England’s chief medical officer is concerned people travelling between France and the UK risk importing new strains of Covid-19 which are more resistant to vaccines. Jonathan Van-Tam, his deputy, also shares the concerns and has called for the Prime Minister to introduce tougher border controls with our European neighbour.

Under current measures, the majority of people travelling from France are exempt from quarantine measures.

The medical officers warned this is a cause for concern, as the South African and Brazilian variants now account for up to 40 percent of all new cases in parts of France, according to official data.

Professor Van-Tam, who spoke to MPs via video-call yesterday, appeared to express his concerns over the lack of quarantine measures for French travellers.

He pointed out 68 percent of those arriving from France, who are mainly hauliers and other drivers, do not have to quarantine. 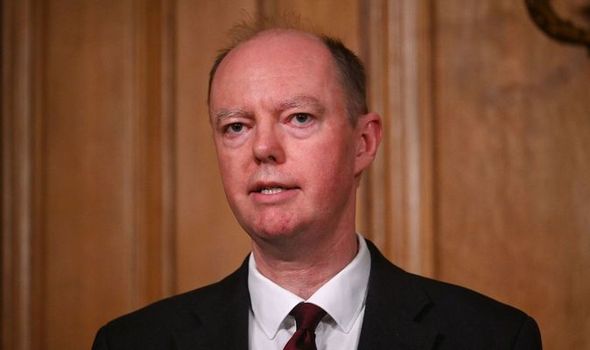 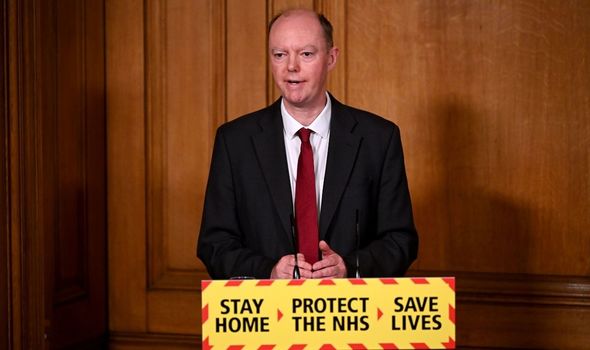 As a result, the medical officer is calling for an expansion to the UK’s “red list” – which requires Britons to quarantine in a Government approved hotel for 10 days after arrival.

One MP who attended the briefing told the Times: “Anyone on that call would understand that he thinks the ‘red list’ needs expanding.

“France was the one that kept coming up but Germany was also mentioned because of increased numbers of variants.”

But Government insiders appeared to suggest France would not be added to the UK’s ‘red list’, saying it would be “disproportionate”. 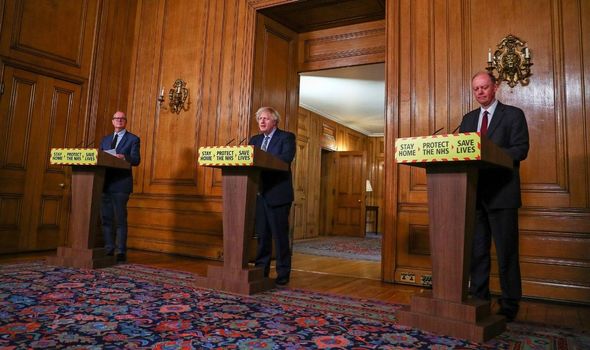 He said last year the Government had failed to grasp the “massive importation” of cases from France, Italy and Spain.

A vast number of European countries are currently seeing a surge in cases and deaths, prompting several governments to reintroduce strict lockdown measures.

The top medical officer also warned another wave of the pandemic was inevitable. 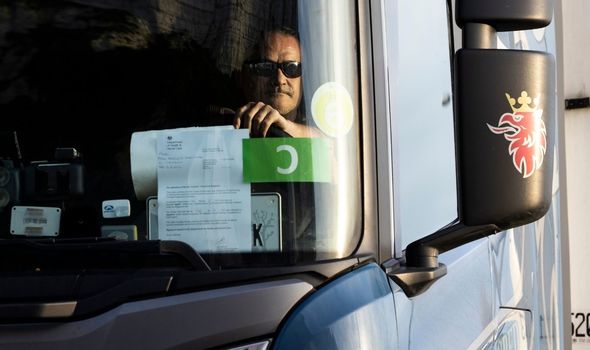 Speaking at a public health conference organised by the Local Government Association and Association of Directors of Public Health to mark the one year anniversary of the first lockdown, he said: “This is a sad day, really.

“There will definitely be another surge at some point, whether it’s before winter or in the next winter, we don’t know.

“Variants are going to cause problems, there will be stock-outs of vaccines and no doubt there will be multiple problems at a national level but also at a local level – school outbreaks, prison outbreaks, all the things that people are dealing with on a daily basis.” 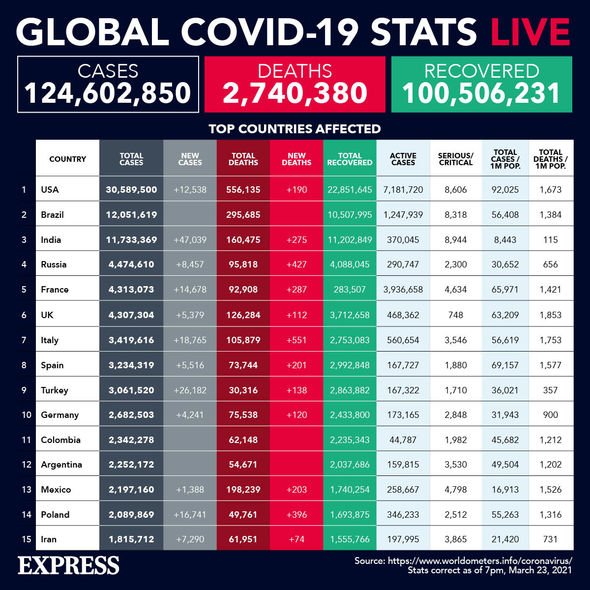 Speaking at yesterday’s press conference, Mr Johnson said that “we must be wary of the potential for a third wave” and didn’t rule out reintroducing restrictions at a later date.

He said the country must be prepared to take “necessary extra measures”.