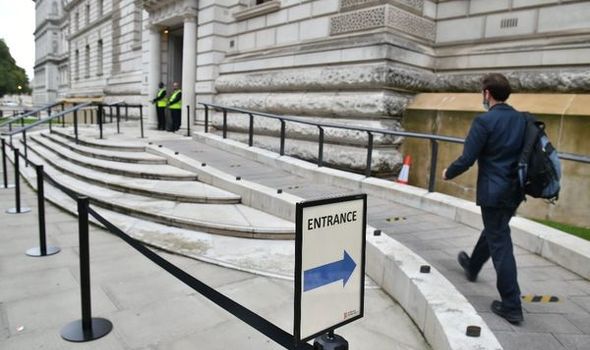 The purpose of the controversial courses is to teach individuals that they are actually biassed either racially, sexually or in another form and how to change their behaviour.

The emergence of the courses followed a drop in responses to public attitudes surveys to people giving conscious biassed views.

According to written answers to Conservative MP Neil O’Brien 4,615 Cabinet Office mandarins have received the training over the last five years.

A further 975 received in since 2018 in the health and social care department while over the last five years a stunning 33,165 civil servants have been on unconscious bias courses in the Home Office.

The MP is still waiting for replies from other departments.

According to Equality & Diversity UK, which provides courses for the private sector: “Unconscious or unintentional bias is widespread in the workplace and usually unrecognised. It is often based on outdated and irrational assumptions about the roles of BAME people, people with disabilities, men and women, peoples’ ages, sexuality, religion/belief at work. 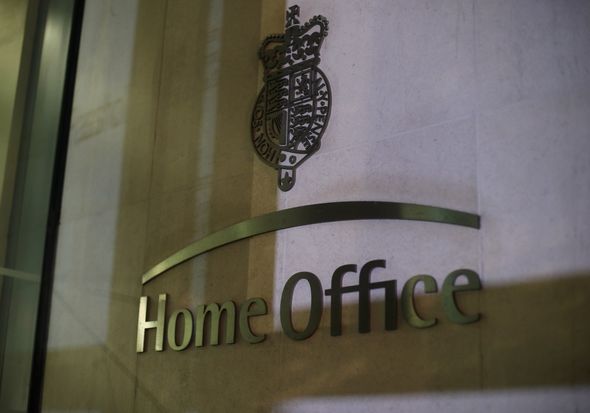 “It may manifest itself in language, behaviour and decisions that inhibit the recruitment and progression of skilled individuals. It usually means businesses are not acting in their own best interests by failing to make the most of all available talent.”

Its website adds: “This course is suitable for anyone, as everyone has biases.”

But the concept of unconscious or unintentional bias is controversial and, according to an article in the New Scientist, have been based on a questionable implicit association test.

The article noted: “Unfortunately, the accuracy and reliability of this widely celebrated test isn’t what it once seemed. Pinning down the nature and extent of hidden bias is proving to be extraordinarily complicated.”

Mr O’Brien’s questions have come as MPs have also been asked to take part on similar courses in the wake of the Black Lives Matter furor.

Mr O’Brien said: “There is strong evidence that so-called unconscious bias training doesn’t work, and can be counter productive.

“Yet civil servants are still wasting taxpayers cash on this nonsense.

As the scale of this becomes clear I hope ministers will axe it. Many will be horrified at what officials are wasting money on.

”North West Leicestershire MP Andrew Bridgen is one of a number of MPs refusing to go on the courses.

He said: “This is just brainwashing people. Telling them they have an ism whether it is racism, mysogynism or something else when they haven’t.“It is all about entrenching certain attitudes and preparing people for so called positive discrimination which of course in itself is discrimination.”

An OnePoll survey carried out for the Sunday Express showed that 46 percent oppose positive discrimination in the work place while just 30 percent support it.