Home » Politics » ‘Clearly confident!’ Bullish Boris DEFIES fury around him as he plots to carry on

The Prime Minister has been described as ‘bullish’ after boasting of looking ahead to his third term in office, which would take him into the 2030s.

Mr Johnson is only in his first term as Prime Minister but appeared confident his leadership would persist over opposition in years to come.

His comments are particularly notable considering Mr Johnson has recently faced wavering support from within his own Conservative party in addition to disappointing by-election results in two prior stronghold constituencies.

Speaking on BBC Breakfast, Mr Bonsignore said: “He’s got all these problems, on every front it seems, and out in Rwanda, he’s asked by reporters what are you thinking about a second  term and his answer is I’m thinking now about my third term.

“I don’t think we can take him literally here but I think it’s important, these comments, for a  couple of reasons.

“The first one, it tells us that he is bullish.

“Despite everything that’s been going on, despite growing opposition, it seems, within his own parliamentary party, he is bullish about the future.” 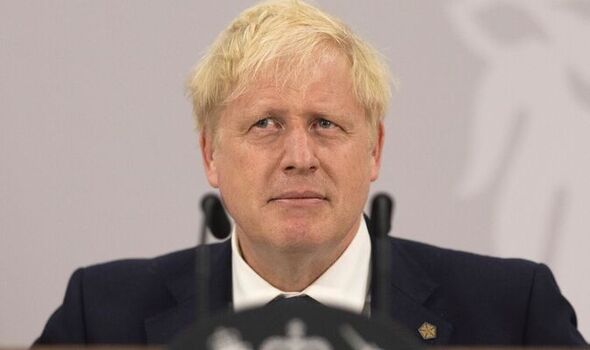 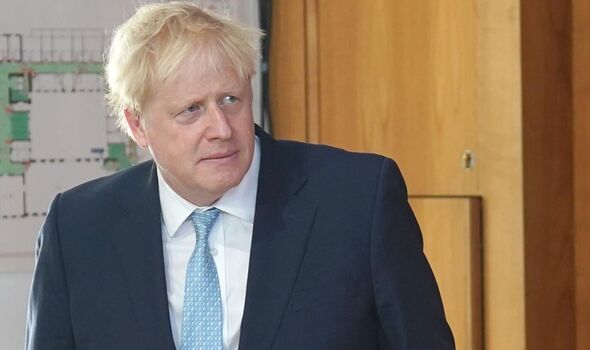 Mr Johnson remains clearly confident that he will be able to retain leadership of the Conservative party and, with it, his position as Prime Minister.

Mr Bonsignore continued: “Also, that there is never going to be a change of approach.

“We heard Boris Johnson yesterday say there is going to be no psychological transformation. 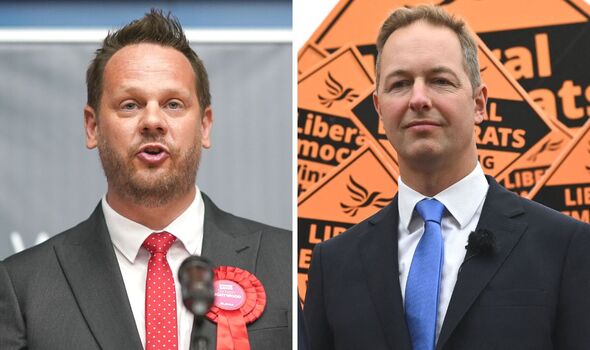 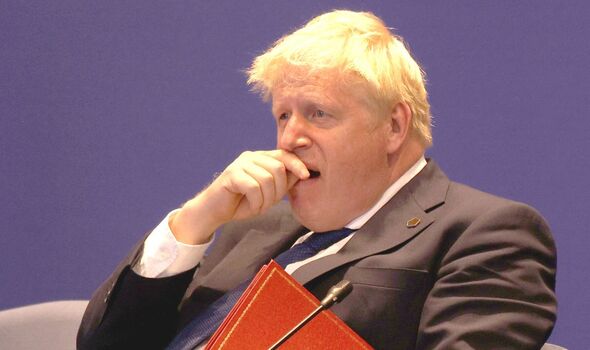 Speaking to reporters in Rwanda, Mr Johnson said: “At the moment I’m thinking actively about the third term and what could happen then, but I will review that when I get to it.”

The Prime Minister had earlier asserted that he would not fold to the criticism of his opponents as he indicated the Government would not undergo a major transition of policy.

Speaking to BBC Radio 4, Mr Johnson said his agenda would not undergo any “psychological transformation.”

He had urged the political focus to address pressing matters of concern among the UK population as he warned people were tired of hearing criticism of the Tory leader.

Don’t miss:
Boris unveils energy masterplan to slash bills for millions [REVEAL]
Ukraine set to receive additional £429mil from UK in guarantees  [REPORT]
‘Cannot get away from this’ Boris in danger over Tory rebels coup [INSIGHT] 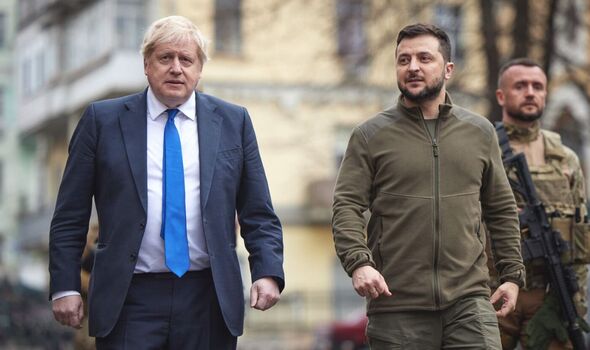 The Conservative party suffered two despairing results as the constituencies of Wakefield and Tiverton and Honiton selected Labour and Liberal Democrat representatives in Thursday’s by-elections.

The resignation of party Chairman Oliver Dowden provided an additional sting as rebel Tories continue to criticise the tarnished image of the Prime Minister.

Mr Johnson was in Rwanda during the by-election, the first in a series of international meetings the Prime Minister is set to attend over the coming days.

He asserted the Conservative leadership was very much focused on the future ahead as the Government pledges to deliver a strong economy, independent of the constraints imposed by the European Union.

Read next:
Boris confident of leading UK ‘into mid-2030s’
Boris summer cabinet reshuffle – Who will stay & who will go?
Macron red-faced as France to fall BEHIND Brexit Britain
PM warned ‘don’t give inch’ to striking rail staff or face more action
Defiant Boris Johnson eyes up 10 MORE years in power