WASHINGTON (Reuters) – U.S. Representative Ilhan Omar, one of the first Muslim women elected to Congress and no stranger to criticism from across the aisle, faces a challenge from fellow Democrats hoping to unseat her in a primary election on Tuesday. 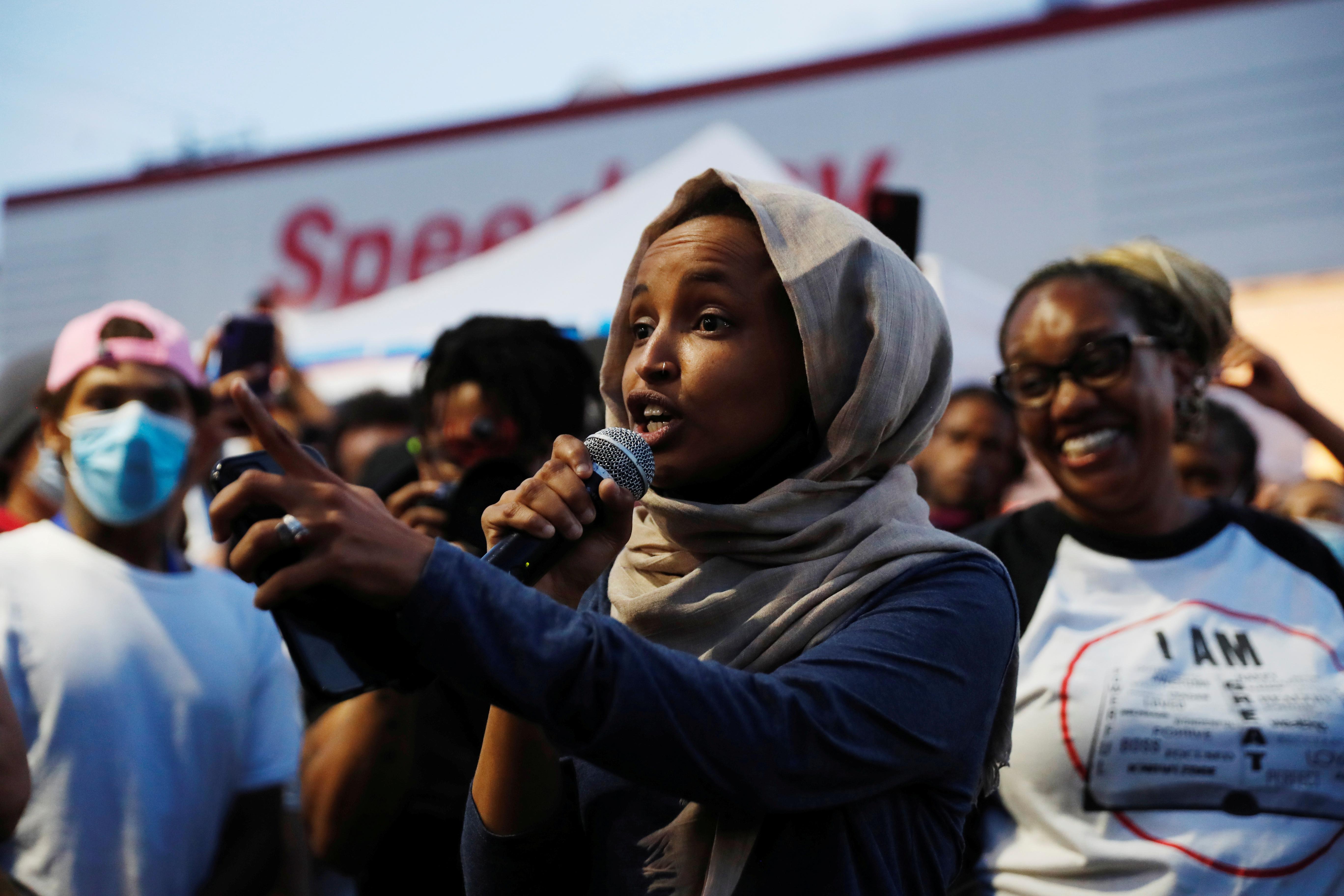 Progressive Democrats have generally done well this primary cycle. Representative Rashida Tlaib, along with Omar a member of the “Squad” of four liberal freshman congresswomen, last week held off a challenge. But officials in Omar’s home state of Minnesota warned that a large volume of mailed-in ballots during the coronavirus pandemic could delay results for days.

“Her progressive politics is a platform of platitudes,” said Antone Melton-Meaux, a Black lawyer who is one of four candidates challenging Omar in her Minneapolis-based district.

A refugee from Somalia, Omar, 37, quickly became a national figure when she was elected in 2018. Republicans rebuked her left-wing politics, and President Donald Trump has falsely accused her of supporting al Qaeda. Republicans and Democrats alike have chided her criticisms of Israel, and she increased her security after death threats.

Omar’s campaign has said it is not worried about the election outcome. “We’re confident,” spokesman Jeremy Slevin said.

Minnesota Secretary of State Steve Simon said it might be up to a week until ballots are all counted.

Both Melton-Meaux and Omar have raised over $4 million, according to the Center for Responsive Politics.

Police reforms are a top issue in Omar’s district, where George Floyd, a Black man, was killed in police custody in May, touching off nationwide protests.

Minnesota, Wisconsin, Connecticut, Vermont and Georgia all hold primary elections for Congress on Tuesday. The outcome will help set the stage for November elections to the House of Representatives and Senate that will determine the balance of power in Washington.

In Georgia, a Republican who has made inflammatory comments about Muslims like Omar and expressed support for QAnon, Marjorie Taylor Greene, is running for an open House seat.

QAnon is a fringe belief propagated online that claims “deep-state” traitors are plotting against Trump, among other conspiracy theories.

In videos released in June by Politico, Greene suggested Omar’s election was part of “an Islamic invasion of our government.”

The videos included derogatory comments about Blacks and Jews. Republican leaders denounced the comments after they surfaced.

Greene faces John Cowan, a neurosurgeon, in a primary runoff. Whoever wins the primary in the conservative district will likely be elected in November.

(This story was refiled to remove extraneous word from headline)