Ministers are preparing to introduce further restrictions in the north of England as the government races to handle the spike in coronavirus cases and hospital admissions.

Government insiders told Sky News that no decisions had been taken on whether to introduce even tighter controls in the North – with the the North East and North West of particular concern – but admitted “further action is likely to be needed” in the coming days.

Ministers and officials are discussing whether to close hospitality venues – pubs and restaurants – for a period while also looking at whether to further limit household mixing.

Live coronavirus updates from the UK and around the world “The numbers in the North are very alarming,” a Whitehall figure told Sky News.

“Discussions are ongoing around when – and if – further measures are needed.

“The worrying thing is the spread of the disease in certain parts of the country is looking like it is getting into the older population a bit more.”

The government had been expected to announce a new three-tier “traffic light” system this week in a bid to simplify the patchwork of local restrictions across the country, but this has now been delayed until next week as the government puts all its energy into drawing up plans for further restrictions.

“The tiering system announcement has been moved to next week,” explained another Whitehall source. “No 10 is focused on trying to get ahead of the numbers.

“Addressing the growing number of cases is now the priority.” 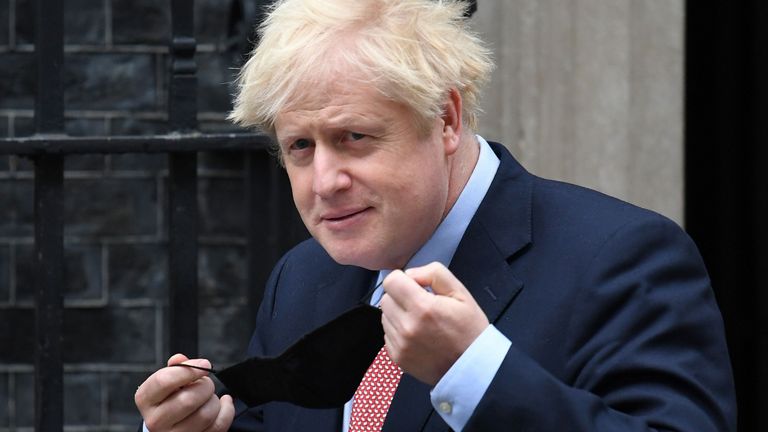 But government figures cautioned against an imminent announcement, saying that a lot of work was going on and discussions were being had with regional officials and metro mayors to decide what is needed.

“We need to do this right rather than rushing it,” said one government figure.

The government is also having to consider what financial support it can offer if further restrictions are introduced.

Local businesses can claim a £1,500 grant for every three weeks they are forced to close, while individuals who are asked to self-isolate can claim a one-off £500 payment. 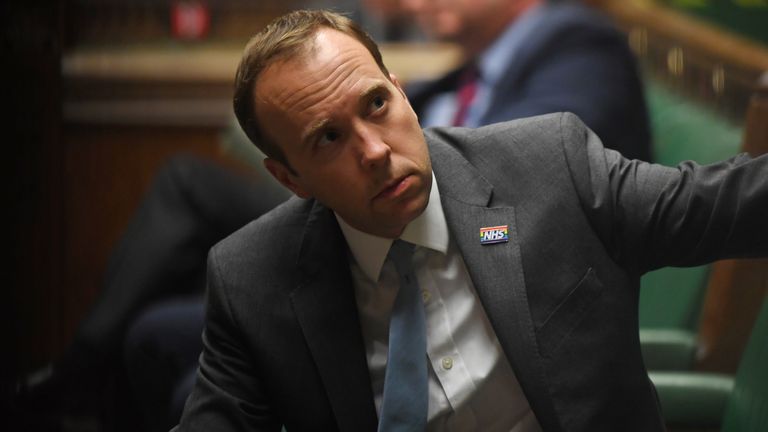 The developments come amid growing criticism over local lockdowns as cases continue to rise despite restrictions.

Sir Keir Starmer called into question the effectiveness of local lockdowns on Wednesday, as the Labour leader highlighted 19 out of 20 areas in England under restrictions for two months that had reported increasing infection rates, from Bolton to Burnley. He also demanded Prime Minister Boris Johnson set out the “scientific basis” for the introduction of further lockdown measures and hinted that Labour might not support a vote on the 10pm curfew rules – adding fuel to the Tory rebellion over the measure.

His remarks provoked fury within government, with one official telling Sky News that Labour’s pivoting from supporting measures to then undermining government efforts would only serve to “make the situation on the ground worse because people are going to be less likely to comply”.