A secret report warned three years ago that the UK’s plans for dealing with a health pandemic were “not sufficient”, it has been revealed.

The leaked Whitehall document drawn up three years ago said contingencies worked up in case of an outbreak such as the coronavirus crisis would not be able to “cope”.

The 57-page dossier by Public Health England, obtained by The Guardian newspaper, was commissioned after a 2016 simulation of a flu pandemic codenamed Exercise Cygnus. It identified a “lack of joint tactical-level plans” for such an emergency, with demand for services outstripping local capacity.

Concerns were also identified about if the social care system would be able to provide the level of support needed.

Ministers have previously acknowledged the report exists but refused to publish it.

They have still faced questions over it because a flu pandemic was top of the government’s risk register for the last few years. 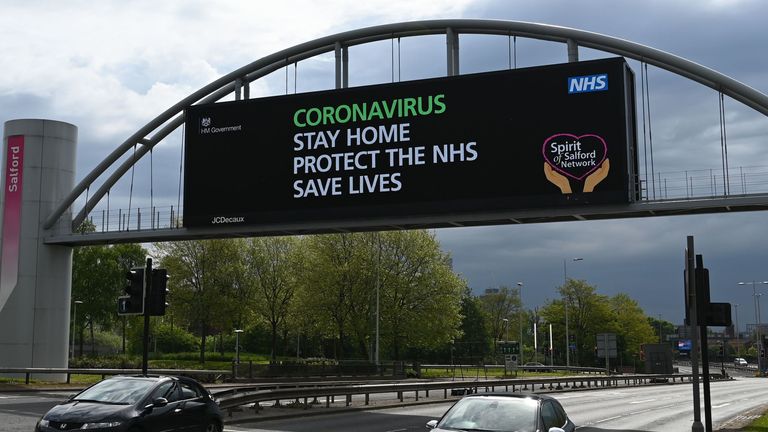 More than 30,000 people in the UK have died with COVID-19 so far, making the country’s death toll the highest in Europe and second highest in the world after the US.

The Cygnus drill document cautioned that the possible impacts of a pandemic were not universally understood across Whitehall.

It said: “The UK’s preparedness and response, in terms of its plans, policies and capability, is currently not sufficient to cope with the extreme demands of a severe pandemic that will have a nationwide impact across all sectors.”

Labour said the dossier showed there were “clear warnings that we were not properly prepared for a pandemic”.

Shadow social care minister Liz Kendall said: “These warnings have now proved all too sadly true as the unfolding tragedy in our care homes shows.