Ministers are discussing whether to enforce isolation as part of the test, track and trace scheme amid concerns it will be difficult to get people to stay at home when lockdown measures are eased.

Senior sources inside government have told Sky News there is an ongoing conversation about how to ensure people stick to the new measures.

Ministers want to find a way to persuade rather than force the public to stay at home because of fears that heavy-handed measures would go down badly. 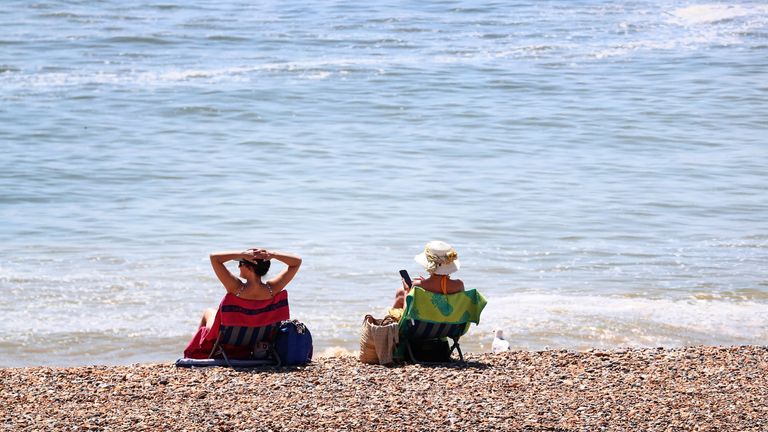 A key part of the new tracing process is ensuring those who may have the virus stay away from others in a bid to curb the spread. Without this aspect, the system will not work effectively.

One expert said asking people to isolate themselves would be “very difficult indeed” as soon as others start to go about their daily lives again.

They added that the app will have to win the trust of the public so they listen and obey when told not to go out.

In South Korea, held up as an example of good tracking and tracing, isolation is legally enforced and case officers check in with those in quarantine to ensure they have not left their home.

Such measures are viewed as unworkable by politicians in the UK.

Minsters wanted to announce plans for the nationwide scheme this week, but it has been delayed over concerns that any further confusion could undermine trust, after weeks of different messages coming from Number 10.