Home » Politics » COVID-19: All travellers arriving in UK to face mandatory tests from next week

All travellers arriving in the UK are to face mandatory coronavirus tests from next week, Health Secretary Matt Hancock is poised to announce to MPs.

In a Commons statement, he will say that from next Monday, 15 February, all passengers arriving in the UK will be required take a test on days two and eight after they arrive.

The new rules, which will cause further dismay in the already-reeling airline industry, will apply to arrivals not just from 33 so-called Red Zone countries heading into hotel quarantine, but also those isolating at home. 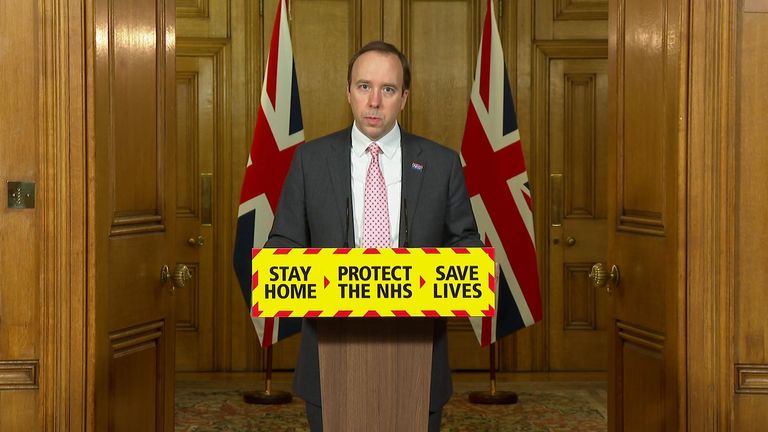 At present, people travelling to the UK are required to provide proof of a negative coronavirus test taken no more than 72 hours before they enter the country.

But scientists from the government’s SAGE group have advised ministers that this pre-departure testing can make only a limited contribution to stopping people with coronavirus entering the UK.

The testing crackdown, aimed at stopping the spread of deadly new variants into the UK, is part of the government’s long-awaited borders plan, including mandatory quarantine in hotels for Red Zone arrivals.

Under the new regime, the COVID-19 tests taken on day two will be sent for analysis to identify new strains of coronavirus. Anyone who fails to get tested will face fines, and travellers will have to pay for their tests.

It will bring the UK into line with countries including Italy, Canada and Dubai, where tests on arrival are mandatory. In most cases, testing takes place at the airport.

Ahead of Mr Hancock’s Commons statement, a health department spokesperson told Sky News: “Throughout the pandemic, the government has put in place proportionate measures, informed by the advice of scientists, that have led to some of the toughest border regimes in the world.

“It is important the government continues to take the necessary steps to protect people and save lives.

“Enhancing our testing regime to cover all arrivals while they isolate will provide a further level of protection and enable us to better track any new cases which might be brought into the country, and give us even more opportunities to detect new variants.

“Further details of our mandatory quarantine and enhanced testing regime will be set out soon.” 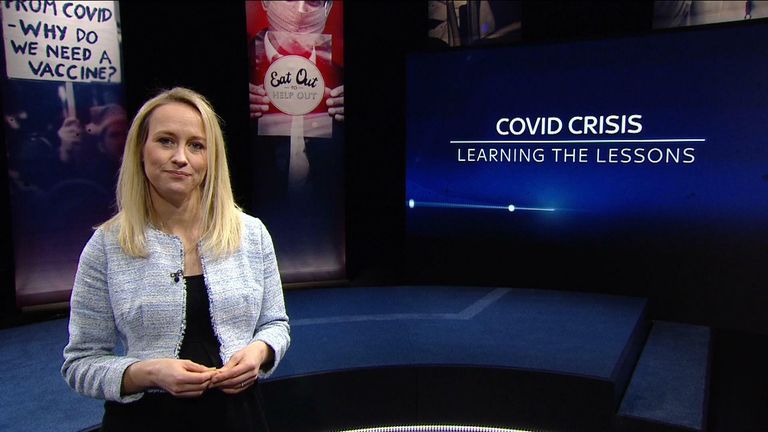 But the government was criticised by Labour’s shadow home secretary, Nick Thomas-Symonds, who tweeted: “Yet again the UK government is lurching from one crisis to another, with no consistent strategy to secure our borders against COVID variants.”

He added: “21,000 people are entering the country every day. We need a comprehensive hotel quarantine system urgently.”

Mr Hancock is making the government announcement after Downing Street announced last Thursday that Boris Johnson had appointed him “to oversee cross-government efforts to deliver mandatory quarantine and enhanced testing which will help tackle the threats of new variants of COVID-19”.

In what looked like a side-lining of the home secretary, Priti Patel, Number 10 added: “A new cabinet sub-committee, led by the health and care secretary, will be attended by a number of senior cabinet ministers that will play a vital role in delivering the policy.

“The government is also working closely with the devolved administrations of Scotland, Wales and Northern Ireland as the changes come into effect.” 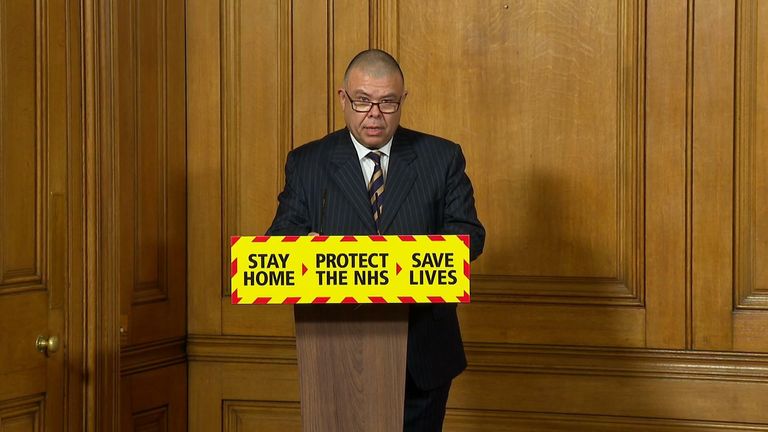 But during Home Office questions in the Commons on the eve of Mr Hancock’s statement, Ms Patel told MPs: “The new health measures at the border are necessary to protect public health and our world-class vaccination programme.

“The government have been very clear about measures that will be announced – some in due course – because a lot of operational and logistical planning is taking place around these measures.

“At the same time, it is worth recognising that there are many people on the frontline looking at the implementation of this policy, which is based on the advice of the Scientific Advisory Group for Emergencies and other government advisers.

“It is important that we take time to absolutely make sure that these measures are put in place in the right way.”

Over three nights Sky News will host a series of special programmes examining the UK’s response to the pandemic.