The Labour MP has penned a deal with Penguin imprint Viking to tell her story in her autobiography. The book is due to be released in 2022, on the 35th anniversary of Ms Abbott entering Parliament.

The Hackney North MP made history when she became the first black female to be elected to the Commons.

Ms Abbott said the book deal was “a long-awaited chance to tell my own story, in my own words.”

She added: “My parents were part of the Windrush generation.

“Nobody could have guessed that their bespectacled little girl would grow up to be a British Member of Parliament. 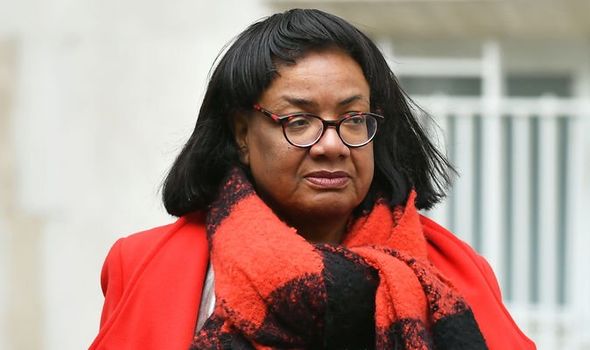 “This will be the story of that journey.”

The memoirs, titled A Woman Like Me, will tell the story of Ms Abbott on her journey to becoming one of the most recognised faces in British politics.

Since being elected to Parliament the MP has been a fierce campaigner against racism.

Elected in 1987, Ms Abbott has held a number of high profile positions in Labour and Parliament.

She was shadow Home Secretary under Jeremy Corbyn’s leadership as well as being a member of Ed Miliband’s top team. 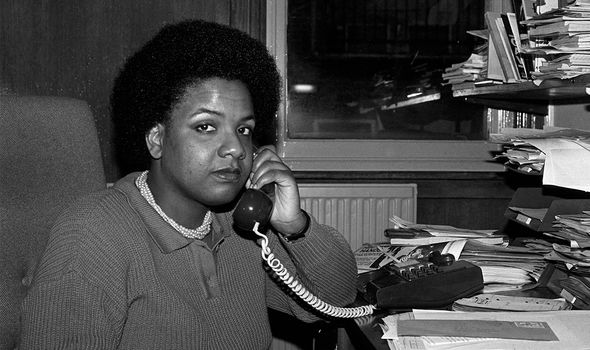 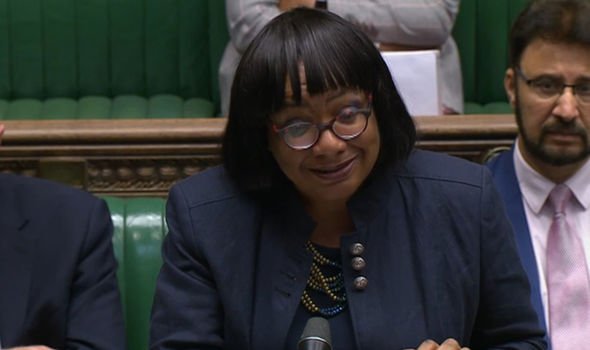 She also ran campaigns to become Labour leader in 2010 and the party’s London mayoral candidate in 2016.

The Labour MP has become notorious for a number of gaffes made during her time in politics.

She was widely mocked in the 2017 election after she appeared to stumble over a maths question, accidentally suggesting the party would pay 10,000 new police officers £30 a year. 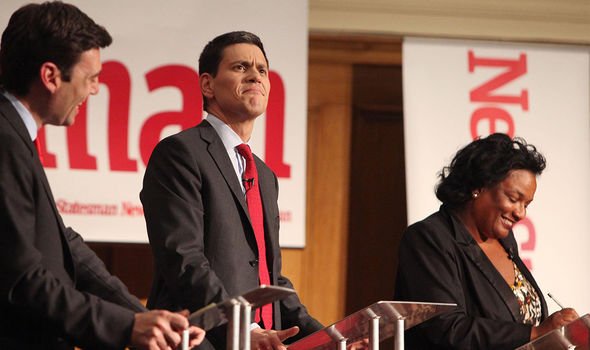 She was also mocked on polling day in the 2019 election when she accidentally wore two odd shoes.

Ms Abbott has also been subject to widespread online abuse.

An Amnesty International report found in the 2017 election she received almost ten times as much abuse on Twitter than any other MP.

Alpana Sajip, from Penguin, said Ms Abbott was “a titan” and she book would be an inspiration.

The publisher said: “She has inspired generations of Britons through her unwavering efforts, and we know that by sharing her story with the world, she will continue to do so.”