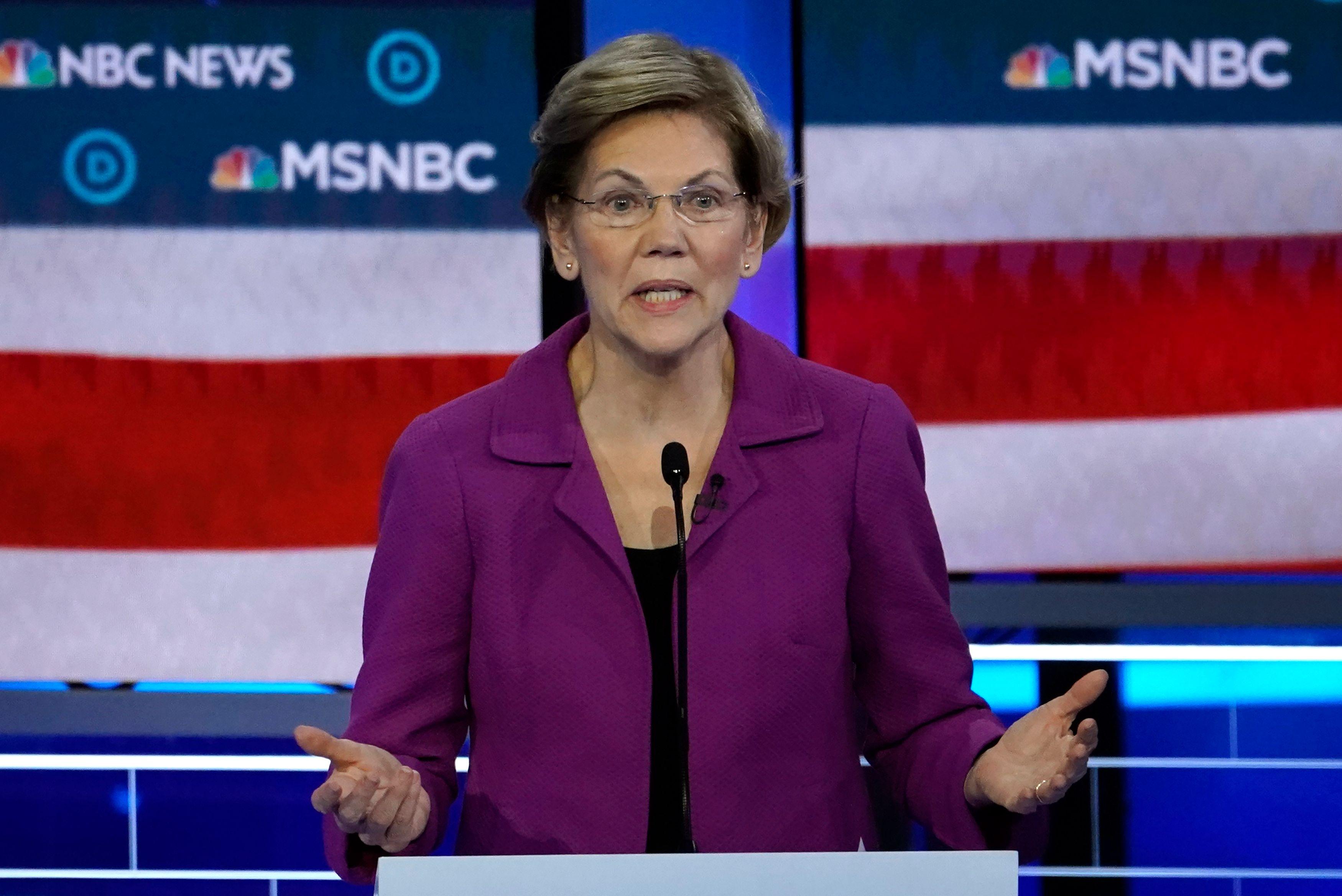 WASHINGTON (Reuters) – U.S. Senator Elizabeth Warren raised $11 million in January for her presidential bid, but spent nearly all the money her campaign had amassed and ended the month with only $2.3 million in cash, a campaign finance disclosure showed on Thursday.