Red tape introduced by the European Commission following Brexit has crippled the UK fishing industry, with many struggling to export to the continent. Most shellfish caught in Britain is now banned from travelling to the EU due to bureaucracy over the cleanliness of UK waters.

Ministers have been forced to intervene and offer temporary compensation to help those firms impacted by the rule changes which were only introduced in February.

Environment Secretary George Eustice said EU member states are also being impacted by the lack of seafood trade with the UK but Brussels bosses are ignoring pleas for help.

“The EU has changed its policy and recently just changed its export health certificates to reaffirm that to basically place a ban on a trade it had previously said could continue,” he told a committee of MPs.

“We find that deeply frustrating, but in many ways, there’s not a lot we can do about it. 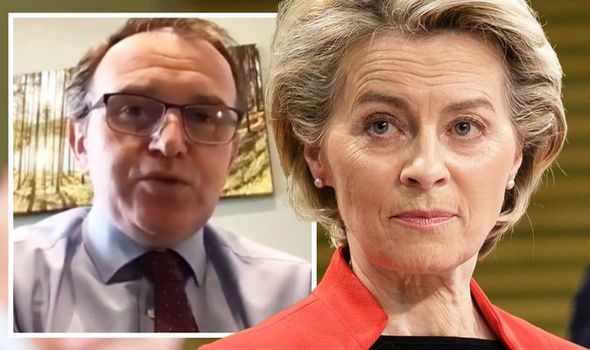 “The EU are determined to change their law and to prevent a trade that actually even restaurants in France are keen to see continue.

“We have had some conversations with MEPs in the European Union about this, we mentioned it to other member states, they obviously have an interest in seeing this trade continue.”

The EU only allows the live importation of shellfish from third countries if they come from the purest “Class A” waters.

Most of the waters around Britain fall into “Class B” and shellfish must therefore be purified before export.

The Government says Brussels negotiators promised the UK in Brexit talks last autumn its rules on the importation of shellfish would be changing in the spring and UK fisheries would no longer be impacted, but a subsequent alteration in EU law means the ban is in place indefinitely.

Mr Eustice told the environment, food and rural affairs select committee requests for a change to the rules made to the Commission from member states impacted by the ban had been ignored by bureaucrats. 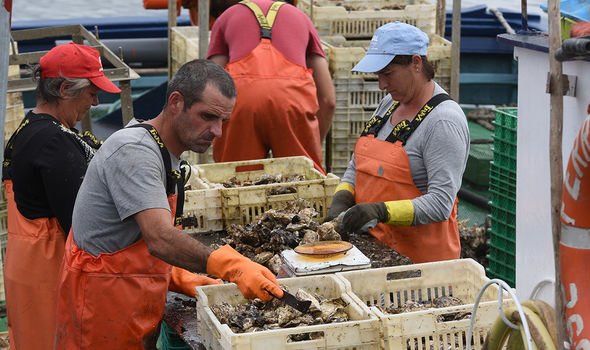 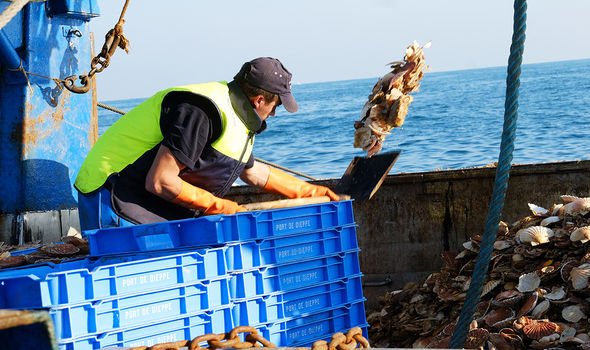 He said: “The best place for people to get the European Commission to alter its stance are the remaining member states who would like to see this trade continue.

“But of course, the European Commission famously doesn’t always move or react to democratic representations even from its own member states, let alone from an independent country like the UK.

“From where we are now we have to accept they’ve taken a policy stance.

“Of course, we continue to make the case we think it’s unnecessary, it’s an indefensible position on both animal health and public health grounds.” 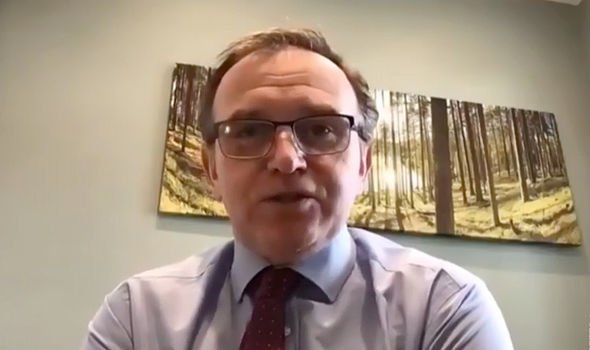 The minister said while the action of the EU had caused significant concern for the fishing industry, the Government was committed to finding long term solutions.

The Environment Secretary warned he would help the industry find new alternative overseas markets if the EU refused to budge on its position.

“We’ve done a number of things so far, we’ve oped a support scheme in the short term to to help these businesses,” he said.

“We’re also giving consideration to how we might support them in the medium term.

“For instance by helping them invest in declaration equipment or indeed other processing equipment and helping them find alternative markets if the EU continues to ban this trade altogether.”