Brexit negotiations enter a critical juncture this week with time running out for any deal to be agreed and then ratified by the December 31 deadline. State aid and fishing have remained the main areas of contention between the two sides, but EU sources have now added their concern over the UK’s climate change obligations. A Brussels source has indicated that “environment protection” had now become one of the main areas of divergence between the two sides.

“As a happy coincidence highlighting differences in environmental standards might allow Brussels to throw a spanner in the works of Boris Johnson’s pitch to Biden on climate change.

“EU types asking whether US can trust Boris Johnson on climate if he won’t agree to EU standards.” 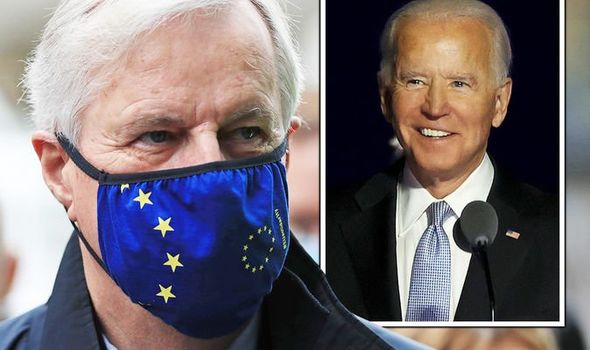 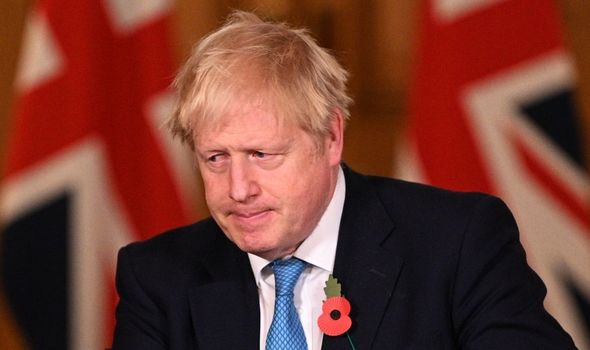 While obligations towards fighting climate change have remained a sticking point during Brexit talks, Coates insisted it was the first time it had been referenced.

President-elect, Joe Biden has been a strong advocate of the green economy and within his manifesto, he has pledged to reach net-zero carbon emissions by 2050.

Within his manifesto, the President-elect has pledged to establish a defence mechanism to include climate change targets by the end of his first-term.

He has also pledged to invest in clean energy and recommit to the Paris Agreement.

JUST IN: Boris warned UK MUST agree EU deal to have Biden’s support on security 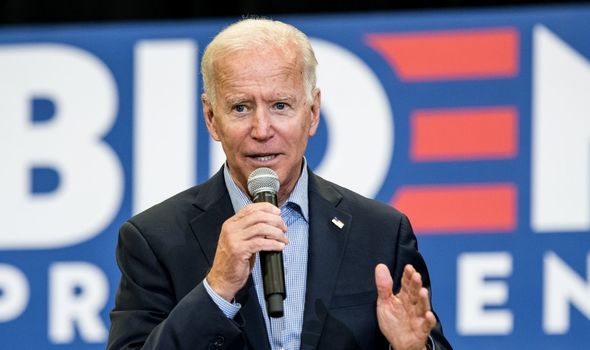 Under Donald Trump, the US rejected the Paris agreement on climate change which holds nations to keeping global heating below to below 2C.

However, a UK official has shrugged off the EU’s threat, arguing Britain’s standards are more stringent than n the continent.

They said: “The problem with climate is whether they will keep up with our standards.”

The UK has pledged to reach net-zero emissions by 2050 and is also pledging to phase out petrol and diesel cars. 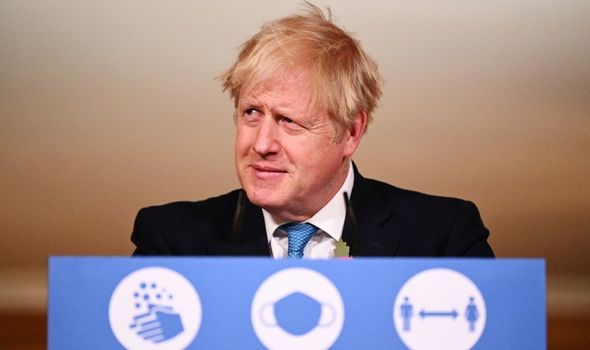 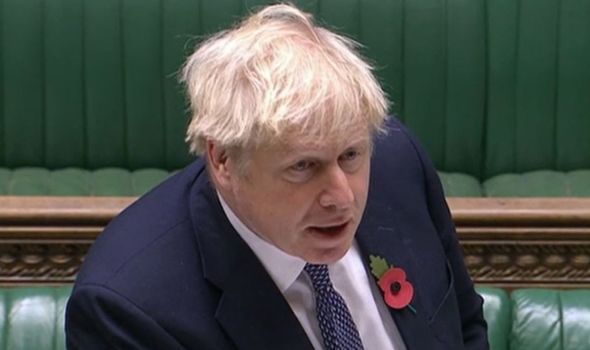 Britain is also chairing the UN Climate Change Conference in Glasgow next year.

Although Mr Biden has not yet commented on current negotiations since winning the election, the President-elect did insist any UK trade deal would be harmed if the Good Friday Agreement was violated.

He claimed if the Internal Market Bill imposes a hard border on Ireland, a UK-US trade deal would be impacted.

He said: “We can’t allow the Good Friday Agreement that brought peace to Northern Ireland to become a casualty of Brexit.

“Any trade deal between the US and UK must be contingent upon respect for the Agreement and preventing the return of a hard border.”

Mr Biden has previously indicated to insiders his disagreement with Brexit while Mr Trump supported the UK’s exit from the EU.

Some experts, such as Johann Wadephul, deputy chair for the CDU foreign affairs group, claimed the Biden administration will look to concentrate more so on the EU rather than the UK. 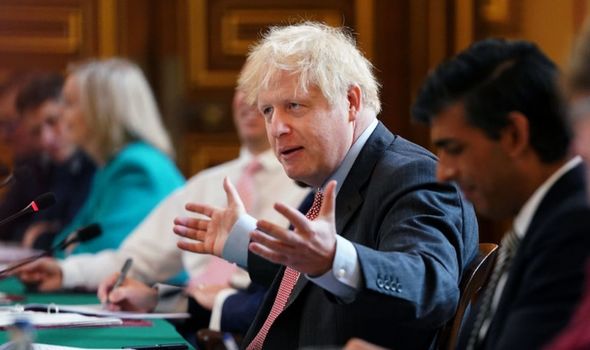 He said: “Great Britain has to realise that it would be good for the Brexit negotiations to be finished because the Biden administration will concentrate more on the EU, and the more we are aligned together, the better it would be better for both for the US and for Europe.”

Barack Obama – who Mr Biden served as Vice President under – also warned the UK would be at the back of the queue before the EU referendum.