Home » Politics » Explainer: Who is Roger Stone and why does he face prison?

(Reuters) – A federal judge on Thursday is scheduled to sentence Roger Stone, a long-time adviser to U.S. President Donald Trump, in a criminal case that has roiled the Justice Department and drawn the Republican president’s ire. 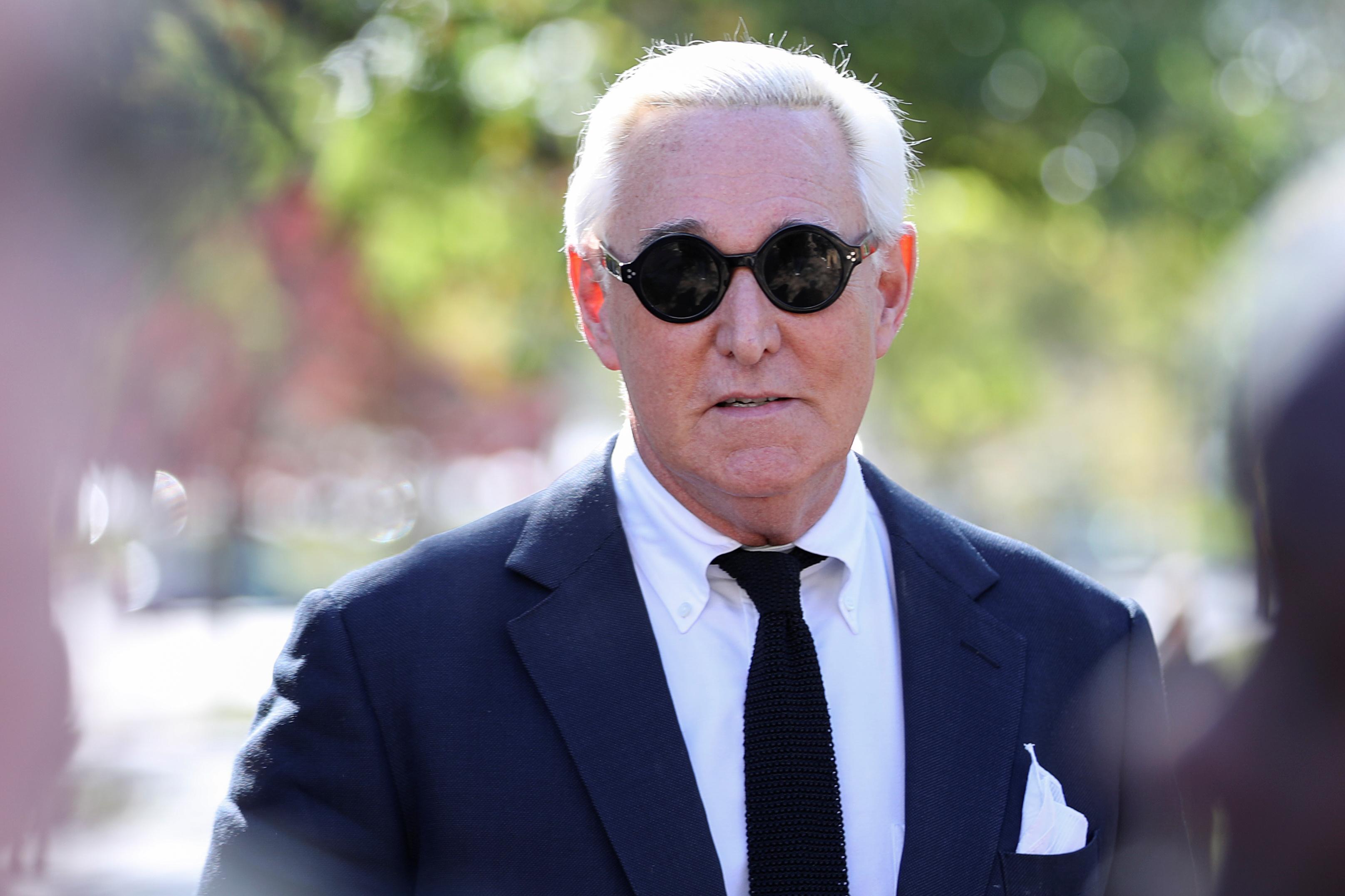 Here is a look at Stone’s career, the charges against him and why the case has become a rallying cry for Trump.

WHO IS ROGER STONE?

Stone, 67, is a colorful Republican political operative, known for his high-end wardrobe and tattoo on his back of former President Richard Nixon.

In the 1980s, Stone co-founded a lobbying firm that represented dictators including Ferdinand Marcos of the Philippines and Mobutu Sese Seko of Zaire. One of his partners in that venture, Paul Manafort, would go on to serve as chairman of Trump’s 2016 presidential campaign.

A self-described “dirty trickster” and “agent provocateur,” Stone has taken credit for uncovering the prostitution scandal that brought down Democratic New York Governor Eliot Spitzer in 2008. In 2016, Stone was the only source quoted on the record in a National Enquirer article claiming that Senator Ted Cruz, then a Trump campaign rival, had five secret mistresses. Cruz denied the claims.

Stone advised Trump when the wealthy real estate developer toyed with running for president in 2000 and briefly worked on Trump’s successful 2016 campaign.

Steve Bannon, who served as the campaign’s chief executive, testified that Stone boasted about his connections to the WikiLeaks website, which released damaging emails about Trump’s Democratic election rival Hillary Clinton that U.S. intelligence officials have concluded were stolen by Russian hackers.

HOW DID STONE’S CASE COME ABOUT?

Stone was indicted by Robert Mueller, the former special counsel tasked with investigating Russian interference in the 2016 election. Mueller’s investigation, which Trump called a “witch hunt,” led to criminal charges against dozens of people, including Trump associates such as Manafort and former national security adviser Michael Flynn.

The investigation detailed Moscow’s campaign of hacking and social media propaganda aimed at boosting Trump’s candidacy and documented multiple contacts between his campaign and Russia. Mueller’s investigation did not establish a criminal conspiracy involving Trump and Russia and the special counsel did not reach a conclusion on whether Trump unlawfully obstructed the inquiry.

WHAT WAS STONE CONVICTED OF?

A federal jury in Washington convicted Stone in November on seven counts of lying to Congress, obstruction of justice and witness tampering. At trial, prosecutors said Stone told five different lies to lawmakers on the U.S. House Intelligence Committee about his contacts with the Trump campaign and WikiLeaks.

Prosecutors said Stone pressured a witness, comedian Randy Credico, to lie to lawmakers, instructing him to “do a Frank Pentangeli” – a reference to a character who recants his congressional testimony against a mobster in the 1974 film “The Godfather Part II.” Stone’s lawyers said his misstatements were unintentional and that his comments to Credico, such as “prepare to die,” reflected a history of banter between the men.

WHY IS THE ATTORNEY GENERAL UNDER PRESSURE?

Prosecutors in the case last week recommended a prison sentence of seven to nine years only to have their superiors at the Justice Department declare that excessive and withdraw the recommendation. The four prosecutors resigned, and Attorney General William Barr faced criticism by congressional Democrats and others that he was politicizing the criminal justice system.

Trump has criticized not only the prosecutors but the jurors and U.S. District Court Judge Amy Berman Jackson, who has presided over the case. He has kept up his attacks even after Barr said in an interview with ABC News that Trump’s comments “make it impossible for me to do my job.” Barr has considered stepping down, according to a source familiar with the matter.

Trump has sidestepped questions about whether he will pardon Stone. “We’re going to see what happens,” Trump said on Tuesday.