Home » Politics » Factbox: Stone is one of dozens ensnared in Trump-Russia probe

(Reuters) – Roger Stone, a long-time associate of President Donald Trump, was due to be sentenced on Thursday in a criminal case that sprang from former Special Counsel Robert Mueller’s investigation that documented Russia’s interference in the 2016 U.S. presidential election. 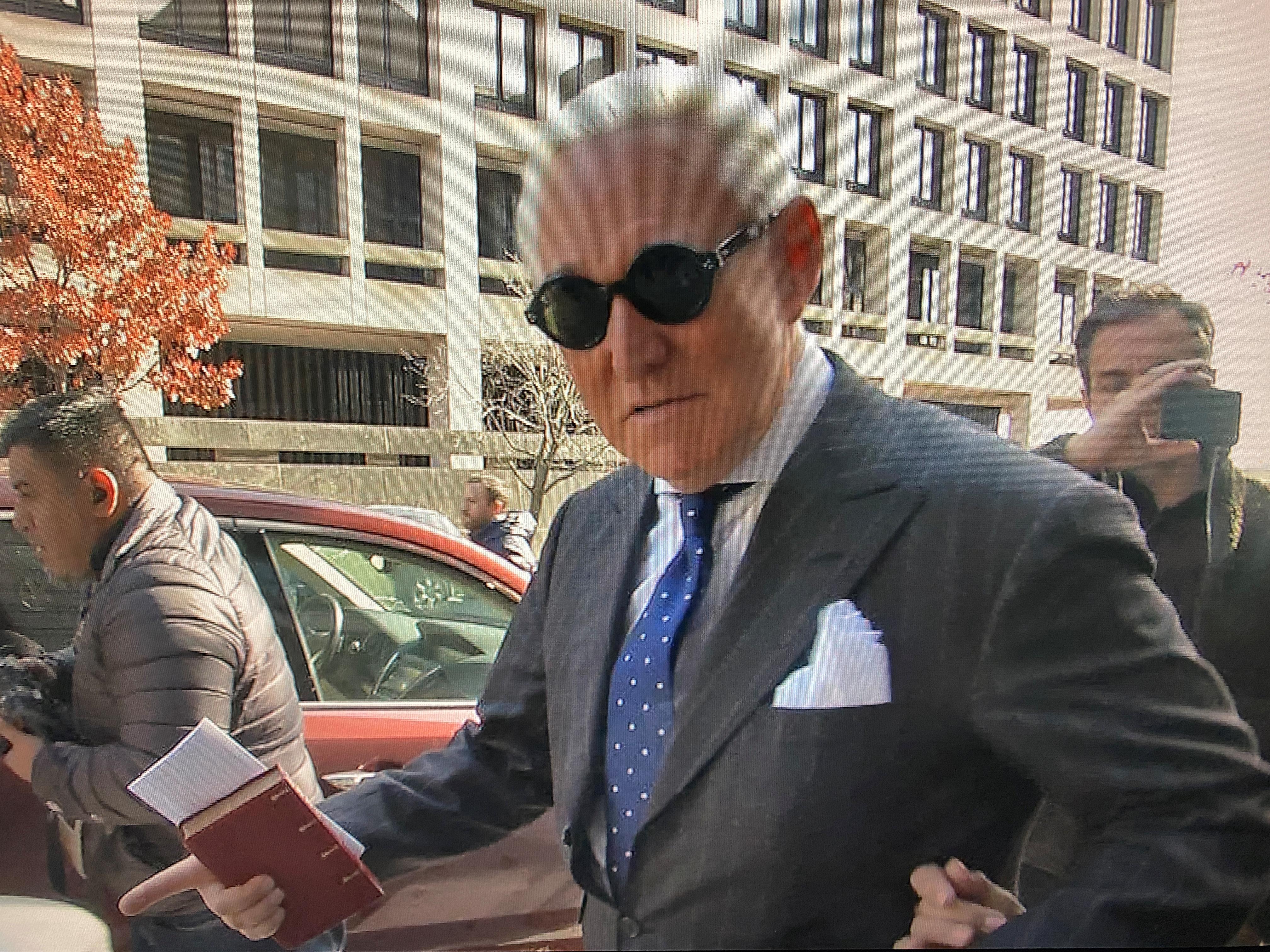 The investigation detailed Moscow’s campaign of hacking and social media propaganda aimed at boosting Trump’s candidacy and documented multiple contacts between his campaign and Russia. Stone was convicted in November of lying to Congress, obstruction of justice and witness tampering.

Here are some of the others who have pleaded guilty or been convicted or indicted in Mueller’s inquiry.

Trump’s former campaign chairman is serving 7-1/2 years in prison. Prosecutors said he tried to conceal millions of dollars he was paid as a political consultant for pro-Russian Ukrainian politicians.

Manafort was found guilty of tax fraud and bank fraud in a jury trial in August 2018. A month later, he pleaded guilty to conspiracy charges related to money laundering, lobbying violations and witness tampering.

Trump’s former personal lawyer is serving a three-year prison sentence. He pleaded guilty in August 2018 to crimes including orchestrating “hush money” payments before the 2016 election to women who have said they had sexual encounters with Trump, violating campaign laws.

He also pleaded guilty in November 2018 to lying to Congress about negotiations concerning a proposed Trump Tower in Moscow, a project that never materialized. Cohen told Congress in February 2019 that Trump approved the hush-money payments. He said Trump implicitly directed him to lie about the Moscow real estate project.

Flynn served as Trump’s national security adviser for less than a month in 2017. He pleaded guilty that year to lying to the FBI about his interactions with Russia’s ambassador to the United States in the weeks before Trump took office.

He was supposed to help cooperate with prosecutors as part of his deal, but has since argued that they violated his rights and tricked him into lying about his December 2016 conversations with Sergei Kislyak, then Russia’s ambassador in Washington. He has sought to withdraw his guilty plea.

The Justice Department has denied the allegations of prosecutorial misconduct.

The former deputy chairman of Trump’s campaign pleaded guilty in February 2018 to conspiracy against the United States and lying to investigators. Gates agreed to cooperate with Mueller and testified as a prosecution witness against Manafort, his former business partner, and Stone. Gates was sentenced in December to 45 days in jail.

The Manafort aide was charged in June 2018 with tampering with witnesses about their past lobbying for Ukraine’s former pro-Russian government. Prosecutors say he has links to Russian intelligence.

Twelve Russian intelligence officers were accused in July 2018 of hacking Democratic Party organizations as part of a Russian scheme to interfere with the election.

Thirteen Russians and three Russian companies were accused in February 2018 of taking part in an elaborate campaign to sow discord in the United States ahead of the 2016 election and harm Clinton’s candidacy in order to boost Trump.

The former Trump campaign adviser was sentenced in September 2018 to 14 days in prison after pleading guilty in October 2017 to lying to the FBI about his contacts with Russian officials, including a professor who told him the Russians had “dirt” on Clinton.

A lawyer who once worked closely with Manafort and Gates, Van Der Zwaan pleaded guilty in February 2018 to lying to Mueller’s investigators about contacts with a Trump campaign official. He was sentenced in to 30 days in prison and fined $20,000. 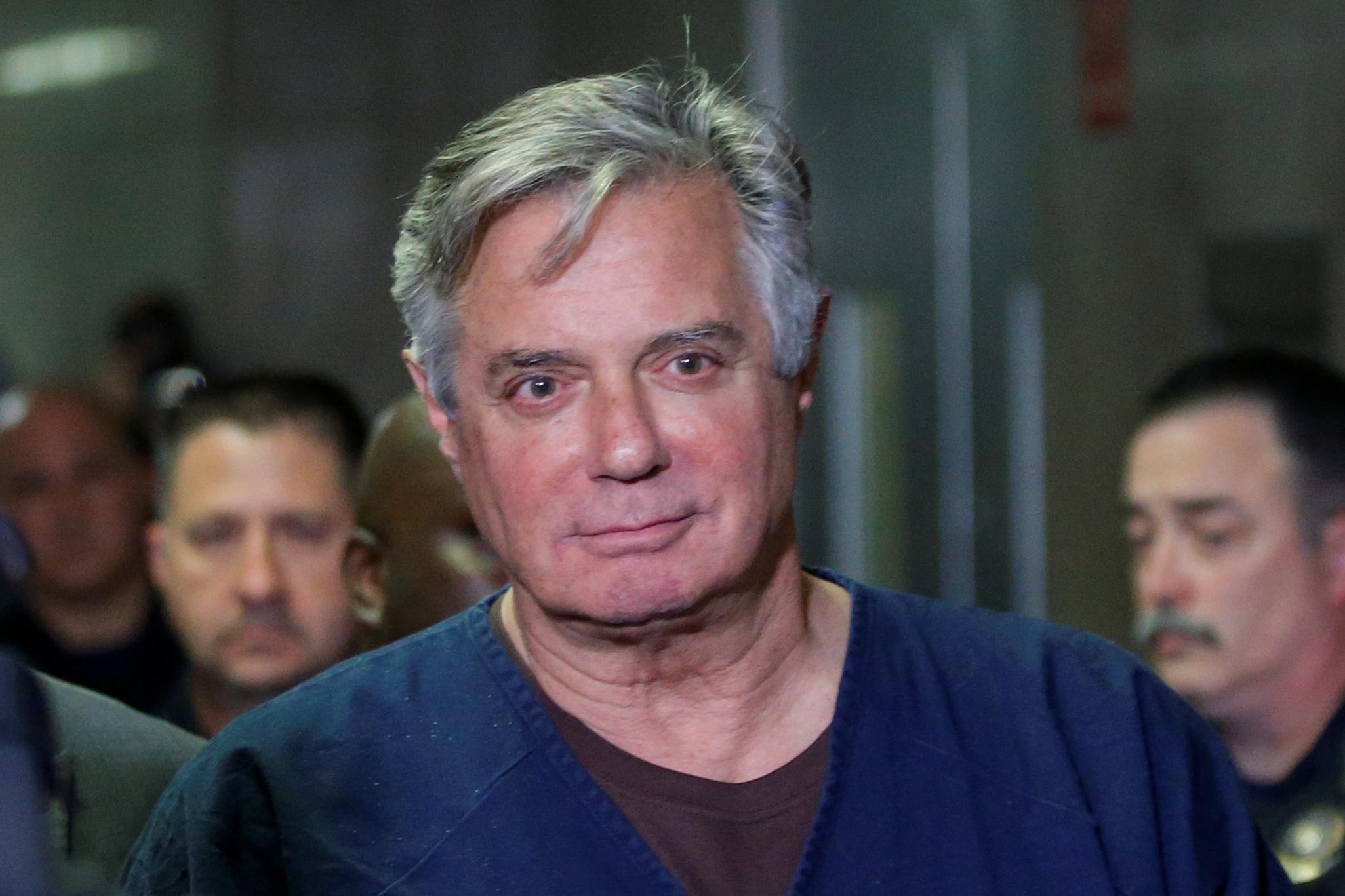 Pinedo was not involved with the Trump campaign, but in February 2018 pleaded guilty to identity fraud for helping Russian conspirators launder money, purchase Facebook ads and pay for supplies. He was sentenced in October 2018 to six months in jail and six months of home detention.