Fishing in Jersey had previously been managed under the Treaty of the Bay of Granville which presided over the destinies of the fishing rights of French boats in Jersey waters since 1839. However, officials from the Jersey Government had been negotiating with French officials on future access terms since the UK left the EU.

Jersey is not part of the UK and manages a large number of Brexit affairs domestically including fishing vessel licensing.

As part of a temporary deal, it was expected French vessels, which significantly outnumbered the Islands own vessels, were still allowed to fish in the islands’ waters due to the previous Treaty while negotiations took place

However, the Channel island removed those temporary measures and are now seeking to implement a new strict proposed licencing regime due to legal issues.

According to Government correspondence, Jersey officials decided to “stop the interim system” currently in place. 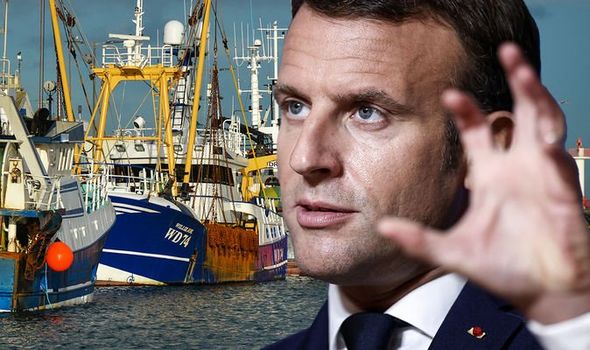 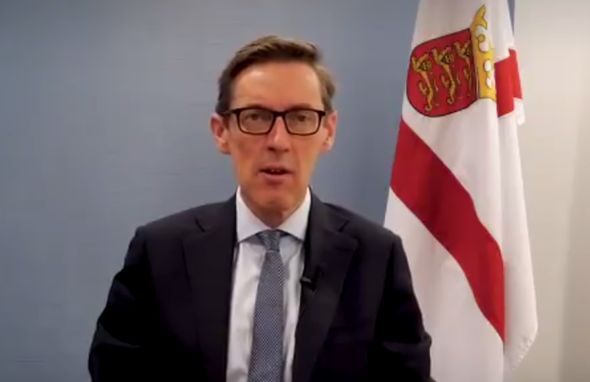 But Annick Girardin, the French Minister of the Sea, raised concerns about the proposals which form part of Jersey’s new UK-EU agreement approved last month.

She told Jersey ministers she wanted to negotiate a new deal.

The MEPs are calling for “rapid, strong and firm action on the implementation of the provisions specific to the Channel Islands”.

They added in the letter: “The vagueness [from Jersey] that reigns today is not acceptable. 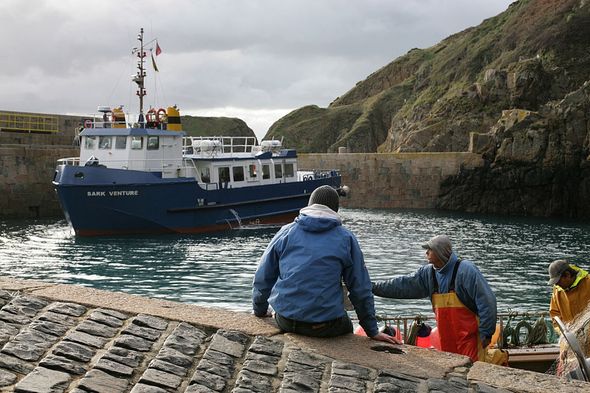 “With regard to the provisions of article FISH 10, paragraph 3, of the Brexit agreement, we ask you to initiate, as quickly as possible and without waiting for the vote of the European Parliament, with the government of Jersey and in connection with the French and British governments, real negotiations on the concrete implementation of the agreement.

“The centralization in Brussels of relations, which were until now managed by the national authorities, due to the agreement of the Bay of Granville, leaves the fishing professionals without an interlocutor.”

The Normandy Regional Fisheries Committee also expressed concerns and claimed the decision would deprive Jersey waters of “many French fishermen”.

Senator Ian Gorst, Jersey’s External Relations Minister said: “It has become clear that the transitional arrangements for relevant French vessels that were announced by Jersey in good faith do not satisfy the strict legal requirements of the TCA. 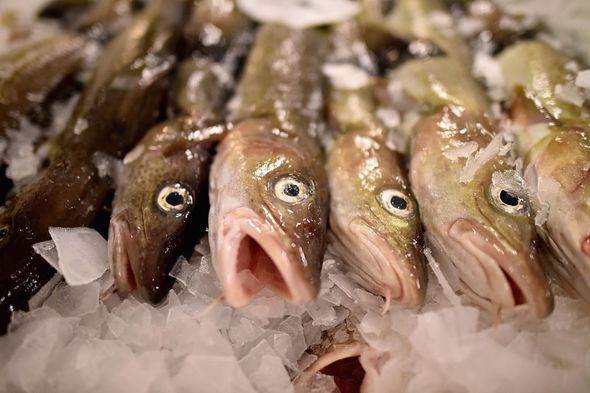 “This has been addressed immediately.

“Jersey will always uphold and implement its international obligations, and this includes the licensing commitments we made by agreeing to be part of the TCA.

“This is key to Jersey’s reputation and to our relationships in France.”

French boats currently outnumber Jersey ones with only 75 in the island fleet.