Lyle Taylor agreed with Crystal Palace’s Wilfred Zaha and would stop “taking the knee” to show solidarity with black players as it was degrading and urged people to look into the organisation behind it. Mr Taylor said BLM were using the issue of racial injustice to push a political agenda to defund the police and other policies to their own end. He was sad that white players had to take part in the move as if they did not they would be labelled racist whether or not their opposition to taking the knee held any merit.

Speaking to Nick Ferrari on LBC about his move, the striker said: “I took the decision because I felt that enough was enough.

“Not enough people have looked into the organisation that has brought this all to the fore.

“Now, I said before that I agree with the message that black lives do matter and something needs to be done about that to actually address that the racial inequality, and the societal injustice needs to stop.

“But by the same token, we are hanging our hat on a Marxist group who are simply looking to defund the police, they’re looking to use societal unrest and racial unrest to push their own political agenda. 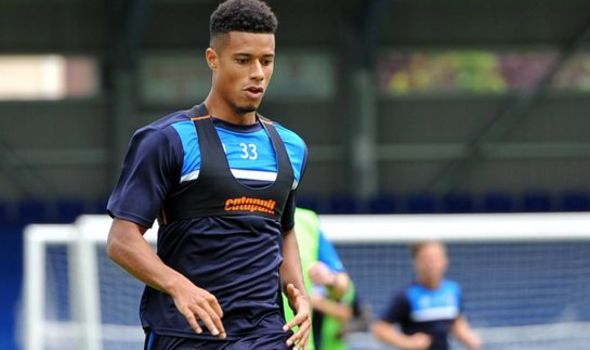 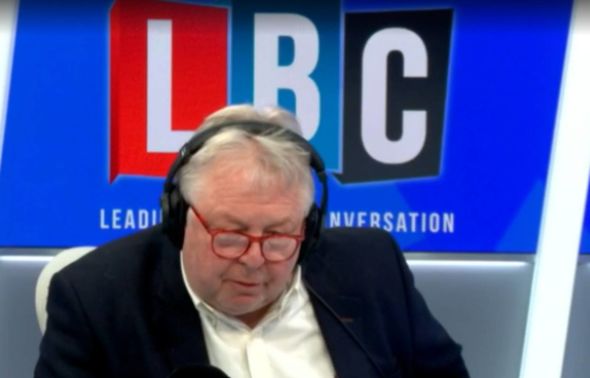 “And that’s not what black people are, we’re not a token gesture or a thing to hang your movement on just because it’s what’s powerful and what’s going on at the moment.”

Mr Ferrari then asked: “Did it have power and did it have a message right at the beginning?”

Mr Taylor replied: “It had a message at the beginning, the problem is when you look further than skin deep.

Priti Patel says she 'would not take the knee' for BLM 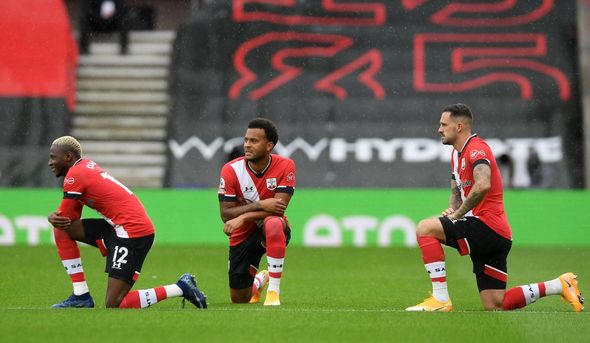 “And even now when the things they do and the things they’re known for have become more commonplace we’re still having them forced down our throats.”

He was then asked if white footballers appreciate what they were taking part in, to which Mr Taylor said no.

He continued: “I also feel sorry for them on the other hand, where even if they knew and agreed with what I’m saying and what other black players are saying they can’t not take the knee.

“They cannot, as a white player, cannot stand there and say ‘I’m not taking the knee’ because of this or that, because they’re branded racist.”

Mr Taylor then revealed he has also been targeted with racial abuse from other black people for his opinions.

Several teams, like Brentford, have already stopped taking the knee at matches as they say it no longer has an impact.

They claim fans are fed up of the gesture as some criticise it politicising the sport.

Black players are also still facing waves of racial abuse online as some believe taking the knee is only making things worse.