The dramatic change of tack would represent a bid by Mr Johnson to curb spending – in 2018, Dfid contributed £10.9billion towards Official Development Assistance, according to documents published in September 2019. However, critics has suggested they would also serve to politicise Britain’s humanitarian assistance programme. Currently, country directors, who are responsible for allocating UK aid to regional projects, report directly to Dfid.

However, in the memo, sent to senior staff, Downing Street said in future they would need to go through the British ambassador in each country, which would enable the Foreign Office to keep a tighter grip of the purse strings.

Pakistan was the top recipient, with £331million, followed by Ethiopia, with £301 million. 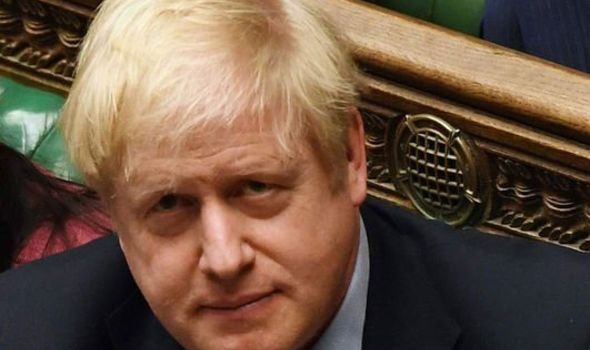 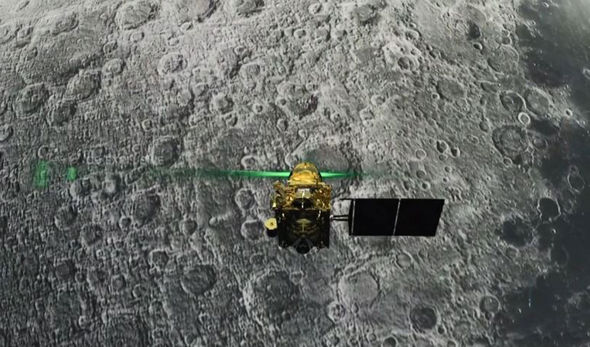 Even India, which is already drawing up plans for a third attempt to land a probe on the moon, received £95million.

In terms of the continents, Africa received £2.86billion in UK aid, while Asian countries got £2.24billion.

During a meeting to confirm details of last month’s reshuffle, all of Dfid’s junior ministers were warned they would in future split their time with the Foreign Office – with a “full merger” on the cards if the new arrangements did not work, The Times reported.

JUST IN: Coronavirus POLL – Are you delaying booking your holiday? VOTE HERE 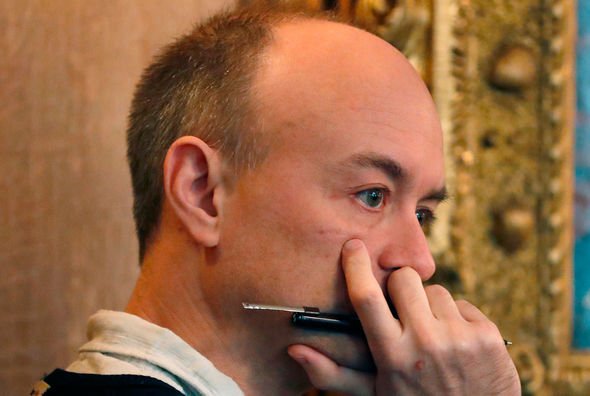 One senior Dfid figure was concerned the changes would put foreign and trade policy before alleviating poverty and improving education in third-world countries.

Another suggested ambassadors were not suited to such a role, adding: “The number of times the ambassador tried to get me to fund stuff and I was able politely able to say no is countless.

“This will change all the dynamics.”

DON’T MISS:
China and India are richer than UK – so WHY do we send them AID MONEY? [ANALYSIS]
Foreign aid row as British taxpayers funding yoga lessons in India [INSIGHT]
‘Trade not aid’ Farage unveils plan to cut foreign aid budget in half [COMMENT] 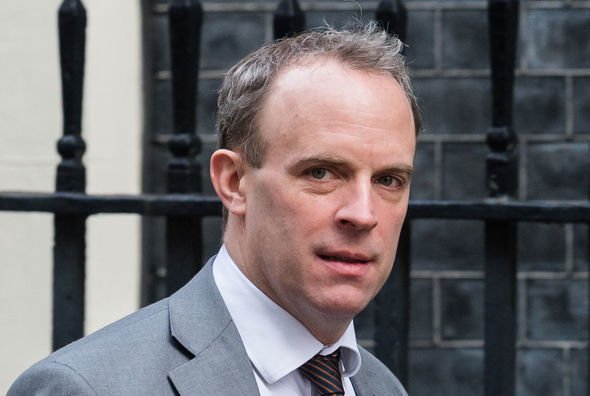 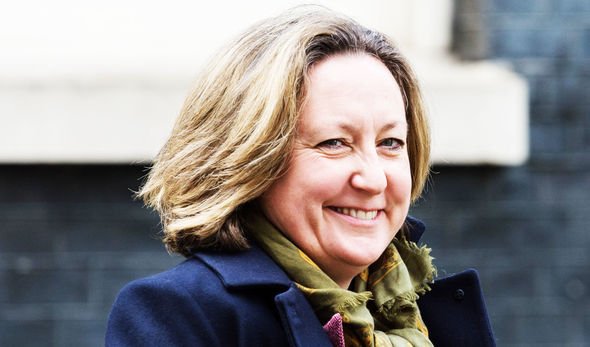 If accurate, such an approach would seem to fit in with a push by Dominic Cummings, Boris Johnson’s special adviser, for a radical reform of the machinery of Government.

Chancellor Sajid Javid quit last month after being told he would have to work with a team of advisers appointed by Number 10, a condition he suggested “no self-respecting minister” could accept.

Speaking last month, Mark Littlewood, director-general of the Institute for Economic Affairs, described Mr Cummings as a “professional feather-rustler”, adding: “Dominic is not at all in the mould of the stereotypical bureaucratic – he is a force for creative destruction.

“And if his approach prevails – which it is far from guaranteed to do, given the extent of the resistance he is likely to encounter – it will be the most colossal shake-up of the way Whitehall operates, the no-can do attitude etc, we’ve ever seen.”

Hinting at the shape of things to come, he added: “I think probably he will do things one step at a time. 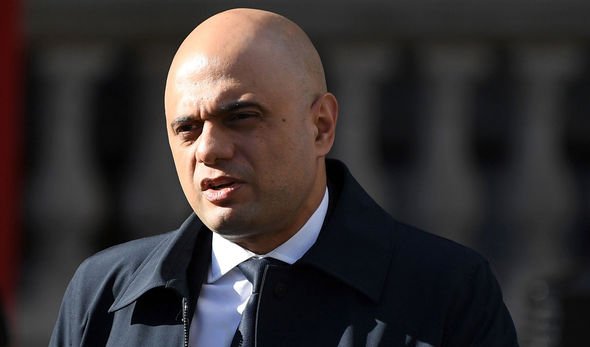 A Government spokesman said: “The PM appointed separate Secretaries of State for the Foreign Office and DFID in the recent reshuffle.

“He is clear he wants all aspects of the Government’s international operations to be integrated fully to promote Global Britain.