France has again threatened to cut the UK off from energy supplies if the terms of the Brexit deal aren’t stuck to.

The country’s Europe minister, Clement Beaune, said the agreement had to be “implemented fully” and – should it not be – then “we will take European or national measures to exert pressure on the UK”.

Asked what actions could be taken, Mr Beaune pointed to both UK exports to France and European energy exports to the UK.

“The UK depends on our energy exports, they think they can live alone while also beating up on Europe and, given that it doesn’t work, they engage in aggressive one-upmanship,” he added.

It came after Paris became angered by a series of application rejections to fish in British waters. 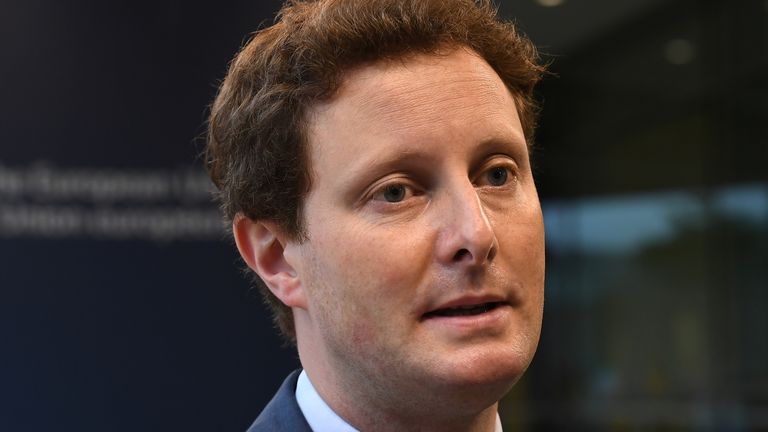 The government in London announced last month it had approved just 12 of the 47 applications it received from French small boats.

That fury was further stoked in a later announcement by the Jersey government that of 170 licence applications it had received from French boats, 75 had been rejected.

Earlier this year, the French government made similar threats of “retaliatory measures” as part of a fishing dispute with Jersey.

It included a threat that it could cut off electricity to the British Crown Dependency, which receives 95% of its electricity from France through three undersea cables.

France accused Jersey of dragging its feet over the issuing of licences to French boats under the terms of the UK’s post-Brexit trade deal with Brussels.

The company supplies over five million business and residential customers and is the biggest supplier of electricity by volume in Britain.

Brexit minister Lord Frost hit back at the French government’s energy warning by arguing it was “unreasonable” to suggest the UK was acting in bad faith when it came to allocating post-Brexit fishing licences to French boats.

He said London had been “extremely generous” to European Union requests and he questioned why the EU “resorts to threats quite quickly”.

“For all the frustrations of the last 18 months, and particularly since January, I don’t think we as a country have resorted to those sort of threats,” he told a fringe event at the Conservative Party conference in Manchester.

“I know people get frustrated with the way we behave but we have not made those kinds of direct threats to our neighbours.

“The vaccine export ban earlier this year is another area where the EU resorts to legalism, it resorts to threats quite quickly and I just think that is not how we should behave.

“We don’t, and I don’t see why our neighbours feel they have to.” 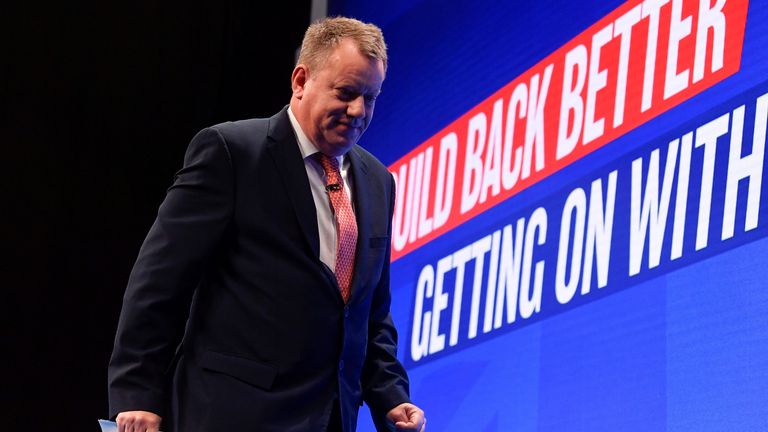 On Monday, Lord Frost issued a November deadline for the UK and EU to agree to changes to post-Brexit arrangements in Northern Ireland, known as the Northern Ireland Protocol.

The Tory peer is seeking negotiations with the EU over the future of the Protocol, but he told Tory members on Monday he had still yet to hear back from Brussels on proposals he published in July.

He said there would be a “decision point probably around early November” over whether or not the UK should trigger Article 16 of the Northern Ireland Protocol.

This would see the UK unilaterally suspend the Protocol.