Two days after saying there would be “no U-turn, no change”, the Education Secretary Gavin Williamson apologised and ordered a complete reversal of a controversial system that gave unfair A-level results to students across England, Wales and Northern Ireland. Pupils in England will be able to revert to the A-level grades recommended by their teachers, if those are higher.

Now, a senior Tory MP has suggested Mr Williamson could be sacked for the second time in two years for his overseeing of the scandal.

A snap YouGov poll showed the public believed Mr Williamson should resign from his post by a factor of two to one, with 40 percent saying he should quit, and just 21 per cent replying he should remain in his post. 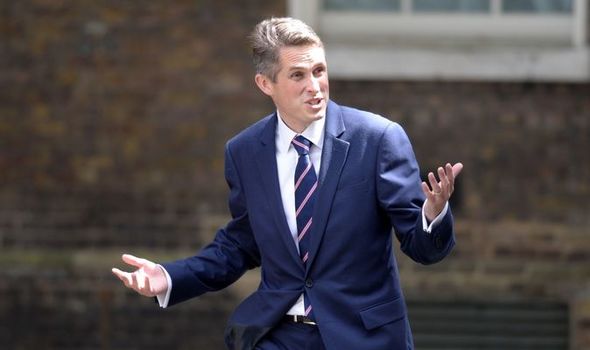 Following the U-turn, Mr Williamson said: “This has been an extraordinarily difficult year for young people who were unable to take their exams.

“We worked with Ofqual to construct the fairest possible model, but it is clear that the process of allocating grades has resulted in more significant inconsistencies than can be resolved through an appeals process.

“We now believe it is better to offer young people and parents certainty by moving to teacher-assessed grades for both A and AS-level and GCSE results.

“I am sorry for the distress this has caused young people and their parents but hope this announcement will now provide the certainty and reassurance they deserve.” 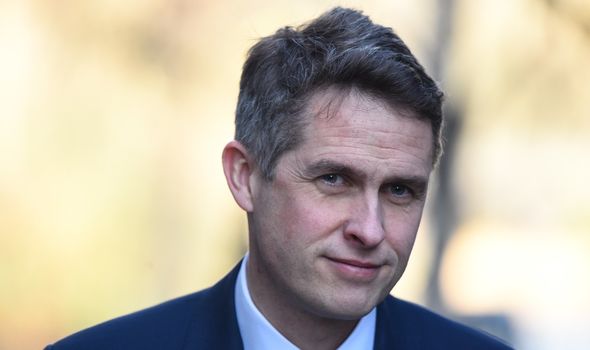 Former minister George Freeman said the Government’s handling of the A-level and GCSE regrading was a “total shambles”.

Asked if a minister should take responsibility for the fiasco, he said: “Ultimately, the Prime Minister is in charge.

“And I think he will want to take firm control of this and get a grip and show that his Government is taking the life chances of a generation of children seriously.

“I’m told the Prime Minister’s planning to reshuffle in the autumn, and I dare say he wants to take everything into account.”

One Tory MP told the Guardian: “I think it’s fair to say not many of us would be distraught if he went. It’s one thing after another.”

DON’T MISS
University clearing: Can I cancel a UCAS choice? [EXPLAINER]
GCSE results day 2020 England: When are GSCE results out? [INSIGHT]
Gavin Williamson profile: Where is Gavin Williamson from, is he married? [REPORT]

Who could replace Gavin Williamson?

Mr Williamson is a difficult man to replace – not because he is particularly talented at his job, but because he has previously held the position of Chief Whip in his time as an MP.

This means he knows a lot about the inner workings of the party and is likely a holder of a wealth of political secrets – something the Prime Minister would not want to lose.

A replacement for Mr Williamson seems unlikely as the Prime Minister has penchant for keeping ministers and advisors in their roles following a scandal – most recently Dominic Cummings, who retains his senior advisor role. 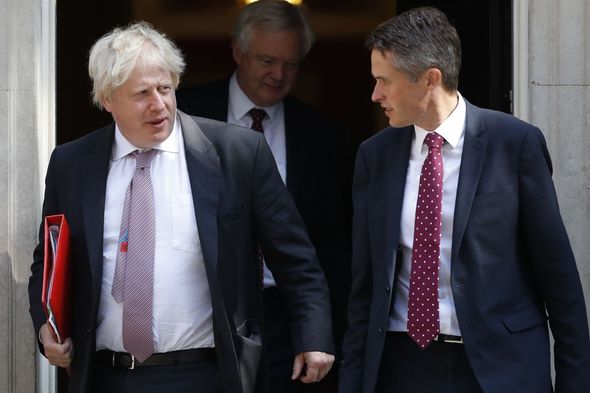 Mr Williamson is now 2/1 on Ladbrokes to be the next cabinet minister to leave their role.

Jessica O’Reilly of Ladbrokes said: “Given the backlash to exam grades it’s perhaps not too much of a surprise that Williamson is the clear favourite now in a hotly contested market.”

A representative of The Pools said: “The Secretary of State for Education’s position looks a little less secure than it did yesterday, and this is reflected in our odds of him getting the top job.

“He’s 66/1 to be next PM and 20/1 to be the next Conservative Party leader, behind Raab and Hancock who both have had a tough 12 months in the media”.