Mr Brown claimed that he was always available to help the Labour Party as he praised current leader Sir Keir Starmer for his character. Gordon Brown claimed that Mr Starmer’s political team that he was bringing together will make a radical change. The former Prime Minister has been making headlines with advice to the current British Government about how they should be tackling the current economic crisis.

Mr Brown told Sky News: “Keir Starmer is going to be a great Prime Minister of this country.

“And I think everybody knows he’s the person of integrity, he’s made the right decisions to rejuvenate the Labour Party.

“And I think he is a person that people can turn to, without a great deal of hope, as well as a huge amount of trust.”

Sky News host Kamali Brown said: “And would you work in a cabinet that he set up, Sir?”

“But I know that it’s time for other people to take their helm.

“And look the team that Keir Starmer is bringing together is incredibly impressive and I think you can look forward to something in our politics that will make a radical change in the way that we do things.” 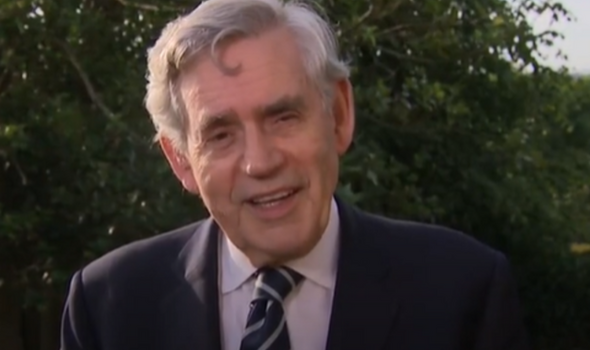