Charlie Mullins says UK has some 'lazy people out there'

The British people have become an unskilled and unmotivated workforce, an employer with 40 years of experience erupted, agreeing with Liz Truss’ suggestion that Britons lack “skill and application.” A recording leaked by The Guardian’s Pippa Crerar revealed Liz Truss, the Tory leadership frontrunner, swiped at British workers, saying they needed “more graft.” Pimlico Plumbers founder Charlie Mullins agreed with that assessment in a tirade on Jeremy Vine on 5.

He ranted: “Working people go to work and the majority of them get on with it.

“But there’s a hell of a lot of people who don’t want to go to work.

“And even when they work, they’re not working.

“I mean, I can tell my experience over the last 40 years and we’ve got some proper lazy people out there.” 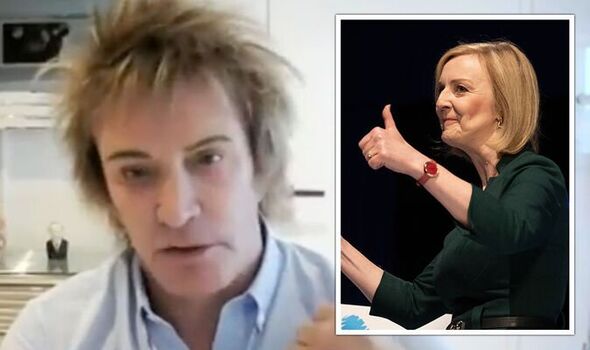 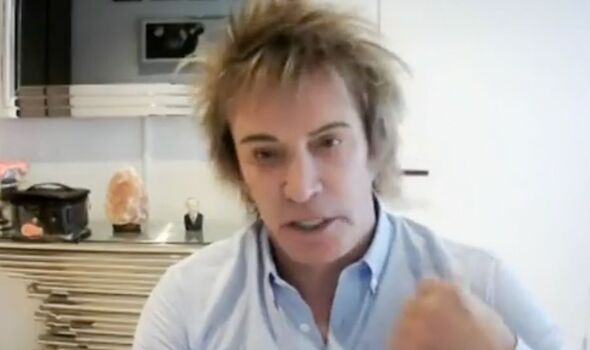 “They get all the luxury, so they’re not prepared to do that. I mean, things have changed massively over the last 30-40 years. And we’ve got a terrible workforce for it.

“And I think someone like Liz Truss, I actually think she’s going to be one of the best Prime Ministers we’ve ever had.

“Then, I think she’s going to carry on what Margaret Thatcher did and encourage people back into the workplace and to be able to achieve their things.” 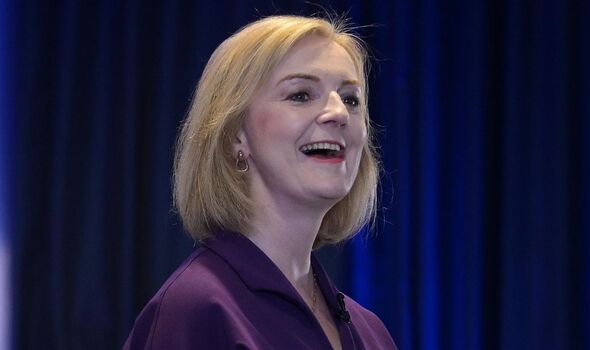 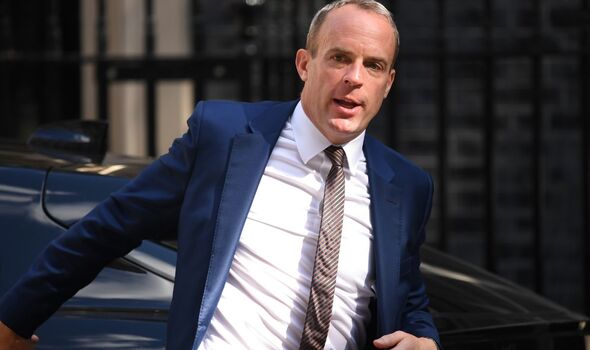 Liz Truss made disparaging comments about UK workers when she was the chief secretary of the Treasury, a post she held until 2019.

The leaked audio published by The Guardian reveals the then Treasury chief secretary, saying: “Basically, British workers – I once wrote a book about it which got mischaracterised – but British workers produce less per hour than…

“And that’s a combination of kind of skill and application. And if you look at productivity, it’s very, very different in London from the rest of the country. This has been a historical fact for decades.

“Essentially, it’s partly a mindset and attitude thing, I think. It’s working culture basically. If you go to China, it’s quite different, I can assure you,” Liz Truss added, with a burst of nervous laughter. 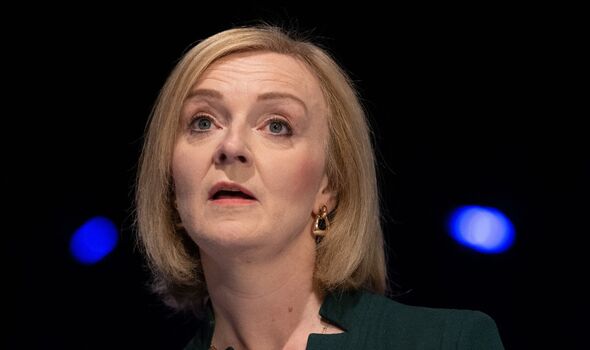 In 2012, the Foreign Secretary made similar remarks in a book she co-authored when she was backbencher MP. A controversial passage of the book Britannia Unchained says workers are among the “worst idlers in the world.”

According to the Office for National Statistics, London had the highest productivity level of any UK region in 2020, as the output per hours was more than 50 percent higher than the median.