Greece plans to lift quarantine restrictions from next week for travellers from the European Union and five other countries who have been vaccinated or test negative for COVID-19, a senior government official said on Wednesday.

Last month, the country lifted a one-week quarantine rule for Israeli travellers who have been inoculated and test negative.

Greece, which emerged from a decade-long financial crisis before the pandemic last year, has said it will open its tourism sector, a key growth driver for its economy, from the middle of May.

A senior tourism ministry official told Reuters: “We will gradually lift the restrictions at the beginning of next week ahead of the opening on May 14.”

The official said citizens from the European Union, the United States, Britain, Serbia, Israel and the United Arab Emirates will be allowed to travel to Greece via the airports of Athens, Thessaloniki, Heraklion, Chania, Rhodes, Kos, Mykonos, Santorini and Corfu, and two border crossings. 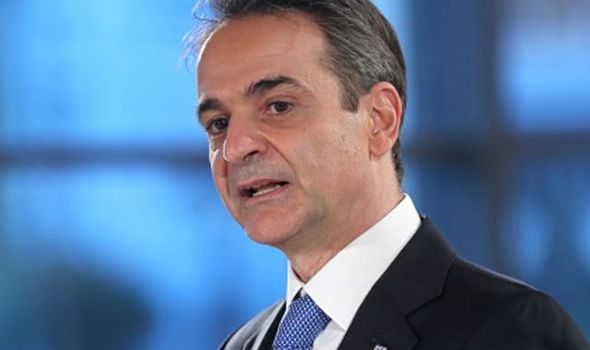 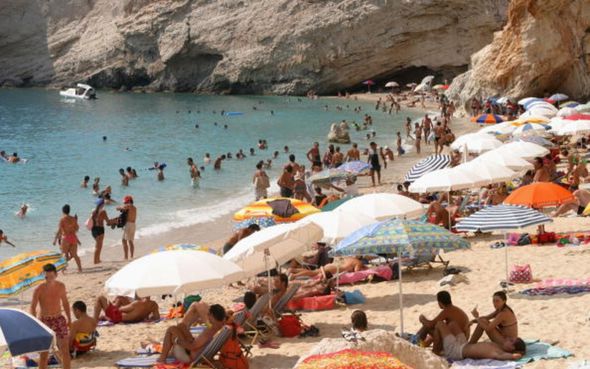 Passengers from those countries will not be quarantined, as long as they prove that they have received two doses of a COVID-19 vaccine or show a negative PCR test carried out 72 hours prior to their arrival, the official said, adding the tourists would be subject to domestic lockdown restrictions.

Under current rules, all foreigners arriving in Greece should test negative and quarantine for seven days.

For passengers from Britain and the United Arab Emirates, a second mandatory test is also required upon their arrival.

Greece has fared better than other EU countries in containing the first wave of the pandemic but a resurgence in COVID-19 infections has forced the country to impose lockdown restrictions since November.

Retail shops reopened on April 5 but restaurants are not expected to resume operation until early May.

On Wednesday, Portugal’s secretary of state for tourism also announced they will do their best to avoid visitors having to quarantine on arrival this summer.

Rita Marques told an online conference the country would try “at all costs to avoid quarantines and additional COVID-19 tests” if the travel pass plan goes ahead.

Tourism-dependent Portugal holds the rotating EU presidency and is responsible for negotiating the new pass with member states.

DON’T MISS:
Expert suggests lockdown for streets to curb Covid variants [INSIGHT]
What does it feel like when you have a blood clot? [ANALYSIS]
Vaccine latest: Third jab needed SIX months after second – Pfizer [DATA] 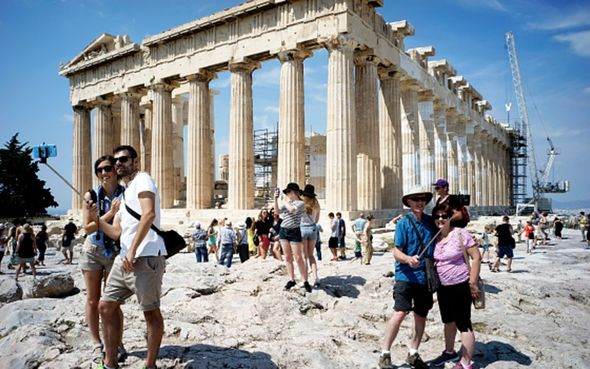 It would allow a freeing up of international travel, despite the bloc’s sluggish vaccination campaign and the risks posed by new coronavirus variants.

Ms Marques said that, while this summer would not be “completely normal”, Portugal would “certainly bet on maintaining the basic principles of free movement of people and goods”.

Portugal’s once-booming tourism sector suffered its worst year since the mid-1980s in 2020 as the coronavirus pandemic and subsequent lockdowns worldwide grounded flights and kept visitors away.

Brexit earlier this year is seen by Portuguese hotels as another tough obstacle as Britain is one of the country’s main markets. Direct flights to and from countries outside the EU, including Britain, are suspended until May 17.

Ms Marques said: “Portugal is still identifying many issues that need special care due to Brexit but the Portugal brand is strong, particularly among the British.

Between the beginning of the pandemic in March 2020 and February this year, Portuguese hotel revenues fell 74 percent to 1.1 billion euros as numbers of domestic and foreign tourists slumped 71 percent, according to official data.