The BBC’s Andrew Marr stunned Nicola Sturgeon with damning Covid death statistics that showed the Scottish death far worse than the rate seen in England. Mr Marr brought up the statistics after Ms Sturgeon claimed that Scotland has “a lower death rate than England and Wales”. He questioned whether the SNP leader had “let the people of Scotland down”.

The BBC host said: “You have talked a lot of the low prevalence of coronavirus in Scotland compared to other countries.

“But when you look at the data, isn’t the truth that Scotland had the third-worst record of any country in Europe in the first wave?”

Ms Sturgeon responded: “The number of deaths in Scotland is far too high. You won’t hear me say anything different.

“I don’t think it should be seen as a competition, but since you’ve asked me, we have a lower death rate than England and Wales.”

JUST IN: ‘How much will it COST Ian?’ Blackford attacked after Scotland boast 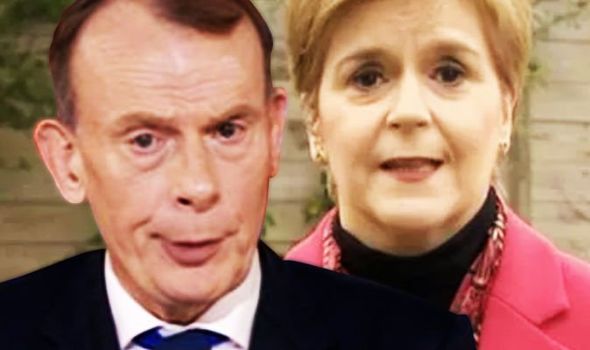 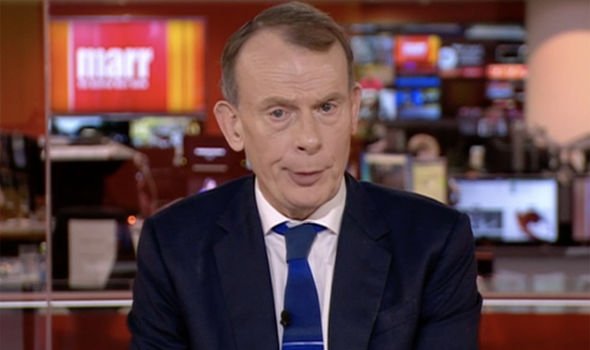 She added: “We have a lower prevalence of the virus than the other nations in the UK.

“We are still in the teeth of this pandemic so it’s premature for any country to be declaring victory or assessing performance.”

Mr Marr hit back: “You say that but the data doesn’t back you up.

“If you look at the last four weeks in terms of death rates from Covid, and we have looked at the statistics from the ONS and the National Records of Scotland. 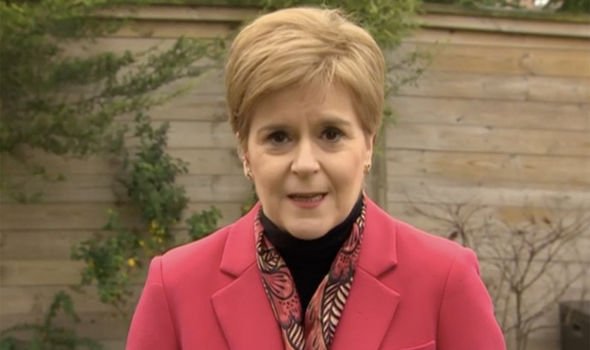 He added: “So you have actually done worse than England over the last second wave. Have you let people of Scotland down?”

Ms Sturgeon responded: “That’s for the people of Scotland to judge. I’m working as hard as I can.

“However, cumulatively, since the start of the pandemic, Scotland’s death toll is significantly lower than Englands and Wales.”