Swanky new tables, armchairs and sofas appeared in the Westminster office building emerged at the office today, sparking fury on social media when Cabinet minister Therese Coffey criticised the move on Twitter. She said: “I see House authorities have brought in sofas and luxury armchairs to the Atrium in Portcullis House. I’m not a skinflint but really?? I hope these are donated/pro nono (sic) as an advert not taxpayers’ money.”

The Work and Pensions Secretary added: “These are the same House authorities that don’t provide appropriate office chairs or lighting for a working environment, helped by the fact that we are in a Royal Palace and not technically subject to health and safety legislation (though they take a lot of it seriously).”

One commenter said: “Of course the tax payer paid, but they should last 20 years.”

Another asked: “Perhaps you could update here when you find out Therese?” 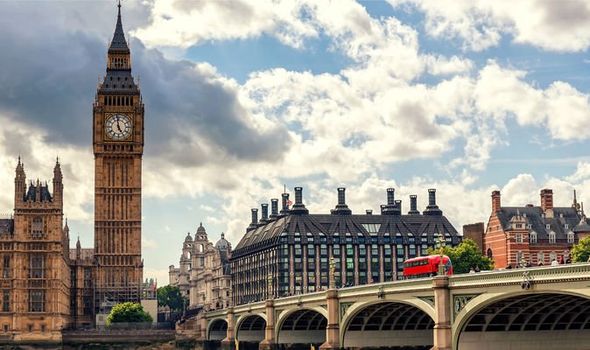 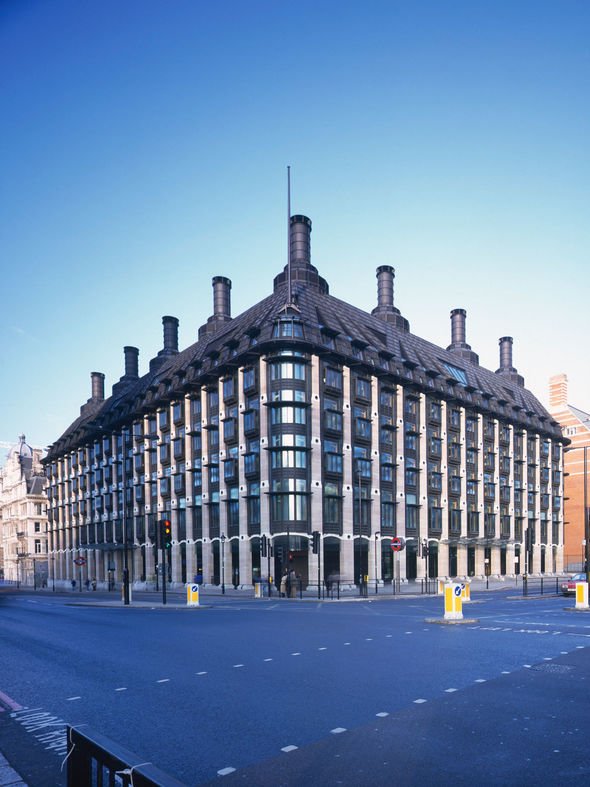 The bill is believed to have amounted to £27,766, excluding VAT.

The amount was taken from an existing budget.

Eight armchairs worth more than £1,000 each were part of the haul from manufacturer Orangebox.

A House of Commons spokesman said: “Portcullis House is a hugely popular and valued building on the estate used by MPs and staff for dining, cafe facilities and as a meeting place. 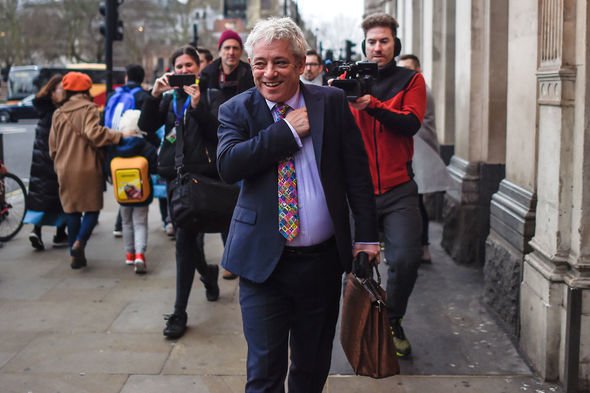 “In recent years Portcullis House has become a central point for parliamentary business.

“In view of the increasing demand, we have adapted the courtyard to increase its capacity.”

The Taxpayers’ Alliance campaign group said the Commons should be “saving every penny of taxpayer cash possible” following news of the refurbishment.

Duncan Simpson, its research director, said: “If Parliament is sitting on this kind of cash then it shouldn’t be splashing it on sofas just so that MPs can sit and slope in slightly greater comfort.

“Plenty of politicians are perfectly happy with what they already have in Portcullis House and if anything would probably prefer more office equipment to help them get on with their day jobs.

“Given the expensive refurbishment already under way, Commons authorities ought to be saving every penny of taxpayer cash possible, not piling it into comfortable armchairs and stylish settees.”

It comes as former Speaker of the House of Commons John Bercow was condemned for using taxpayer money on a new washing machine for his nanny, costing £450.

When he moved into his Speaker residence he also had it refurbished again at a cost to the taxpayer.

He had also been claiming an allowance of £20,000 for a second home which emerged as a result of the shocking MPs expenses scandal in 2009.