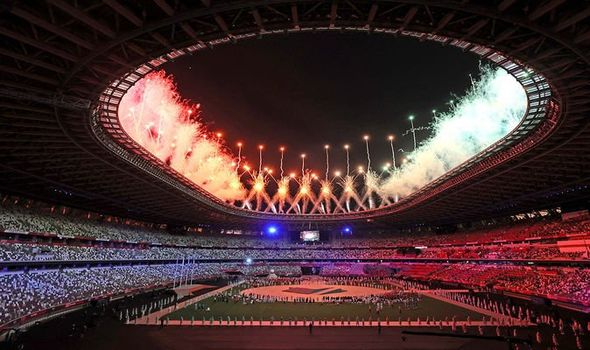 As Team GB enters the final day already with 20 gold and 63 medals overall in fifth place, the 1,015 British athletes can thank Randox for providing the testing regime to get the out to Tokyo in less than a month.

Randox, the UK’s largest health diagnostics company which has a capacity of 500,000 tests a day, stepped in two days before the contract deadline in May.

The delay had been caused because of uncertainty over whether athletes would have to vaccinate and if the Games would go ahead at all with the pandemic still raging earlier this year.

Many athletes were uncertain about having the jab because of concerns that it may affect their physician performance.

Randox delivered the first tests in less than a month and their work meant that only one of the British team was unable to travel after delivering thousands of tests for 1,015 individuals linked to the British team.

David Ferguson, who manages the operational side of the Team GB testing for Randox, said: “It was a perfect testing scenario in the end.”

He went on: “We were given a set of requirements the Japanese government set for an individual to enter the country and it was complex.

“So we set about worth all of our different teams setting up a bespoke service that Team GB was able to use including specialised reports and moderated portals to allow for different sports.

“There was a question of where to get the tests, including training camps and people’s homes and then turn them around in 96 hours.

“It was difficult but our capacity and courier system allowed that to happen.”

Randox delivers 4.2 billion tests for various diseases annually and operates in 145 countries 2,000 staff including around 500 scientists.

One of the ways it was able to get athletes out to Tokyo was with a “plan B” of having testing facilities at airports including Manchester, Stansted and East Midlands.