The expansion of emergency reserves to help fund vaccines and pay down debt is politically contentious in the United States. 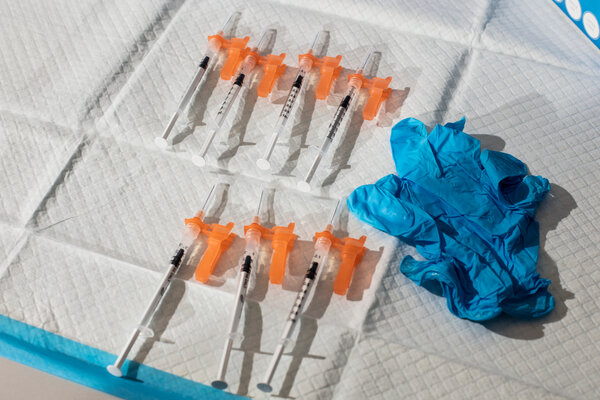 VENICE — The International Monetary Fund took a step on Friday toward easing widening global inequality and helping poor nations get access to vaccines, saying its executive board approved a plan to issue $650 billion worth of reserve funds that countries can use to buy vaccines, finance health care and pay down debt.

The decision comes at a pivotal moment as Covid-19 infections continue to spread among populations that have not been inoculated and as more contagious variants of the coronavirus are posing new health threats. The pandemic has drained the fiscal resources of poor countries over the past year, and the I.M.F. projected this week that faster access to vaccinations for high-risk populations could save 500,000 lives in the next six months.

The new allocation of so-called Special Drawing Rights would be the largest such expansion of currency reserves in the I.M.F.’s history. If approved by the group’s board of governors, as is expected, the reserves could become available by the end of next month.

“This is a shot in the arm for the world,” Kristalina Georgieva, managing director of the I.M.F., said in a statement. “The S.D.R. allocation will help every I.M.F. member country — particularly vulnerable countries — and strengthen their response to the Covid-19 crisis.”

Ms. Georgieva made the announcement as finance ministers and central bank governors of the Group of 20 nations were gathering in Venice to discuss international tax policy, climate change and the global economic response to the pandemic. The I.M.F., established in 1944 to try to broker economic cooperation, has warned of a two-track economic recovery, with poor countries being left behind while advanced economies experience rapid expansions.

Ahead of the meetings, Treasury Department officials said expanding access to vaccines would be a central topic of discussion. It is also a potentially contentious one, as some developing countries have suggested that advanced economies are not doing enough to ensure fair distribution of vaccines.

“The immediate priority for developing countries is widespread access to vaccines that match their deployment programs,” David Malpass, president of the World Bank, said in a speech in Venice on Friday.