Nicola Sturgeon will desperately hold Scottish independence referendums repeatedly until she wins and gets independence for Scotland, ex-Brexit Party MEP Brian Monteith warned on GB News. The Scottish First Minister is intent on holding a second referendum after the first such referendum failed to gather support in 2014. To hold a new one, she threatened to bypass the Scotland Act’s Section 30 Order – a provision which would clear the way for her SNP party to hold a referendum but Boris Johnson has refused to grant – and challenge it in the Supreme Court. She has insisted “now” is time to hold Indyref2.

“She was meant to respect that vote. But ever since she lost, she has been divisive and worked to have yet another. And of course, were she to have another and lose again, as I believe she would, she would then work up another.

“There is no respect for democracy. She’s simply an ideologue who believes in trying to have a vote until she eventually wins.”

GB News’ host Alex Philips said: “I mean, it’s interesting isn’t it, most people looking onwards think now surely is not the time with the war in Ukraine – the UK really being the vanguard of the Western world when it comes to pushing back against Putin. And what she’s doing is lay out a roadmap as far as I can tell for division.” 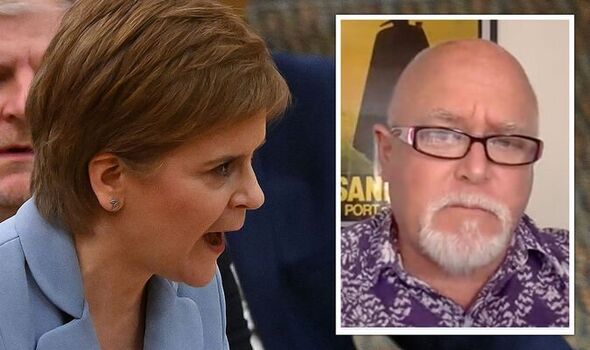 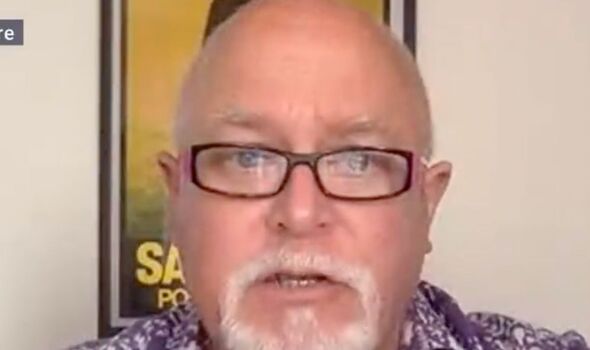 “Well, that indeed is true,” Mr Monteith said. “She has been nothing but a divisive character in Scottish politics – far more divisive, one has to say, than Margaret Thatcher. She obviously has some mystic qualities, too.

“The truth of it is that irrespective of the international situation, the domestic situation where she has abandoned trying to have improved education, where the health service collapse, where we see problems in housing, in transport. That in itself is what she should be sorting.

“Not actually having a referendum, which by the way, she has no mandate for. Because if she believes the people are sovereign, then the people voted by a majority for the union-supporting parties – not for the SNP and Greens.” 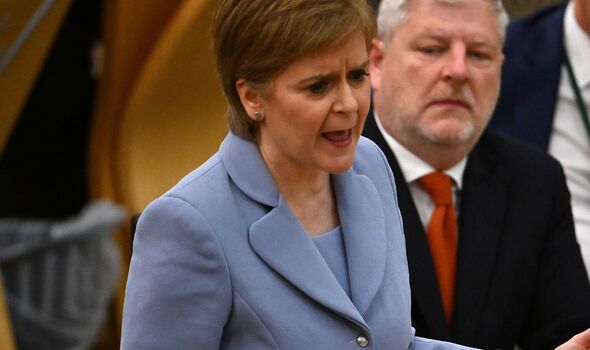 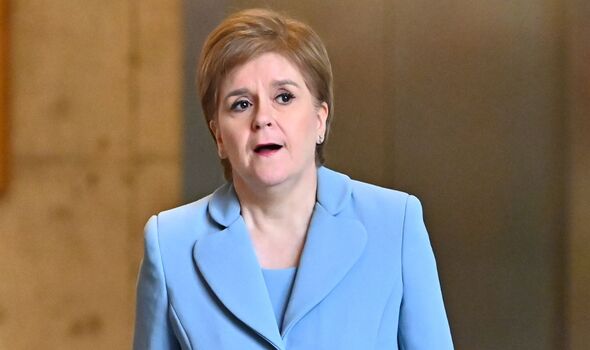 When asked whether Nicola Sturgeon had laid out what Scottish independence would look like, Mr Monteith said: “Well, I don’t think they’ll ever get to that stage of having that question. But it doesn’t even need Boris Johnson to say: ‘I’m not giving a Section 30 order.’

“Because the truth of it is if she actually tries to go ahead and have a referendum without that section 40 order, there are people queuing up to take legal action to stop having a needless referendum. It would be illegal.”

Nicola Sturgeon has threatened to ask the UK Supreme Court to rule on the legality of holding a second referendum on Scottish independence without Westminster’s consent. If the Supreme Court rules she cannot, she will have to ask for a section 30 order under the Scotland Act from Boris Johnson’s Government. 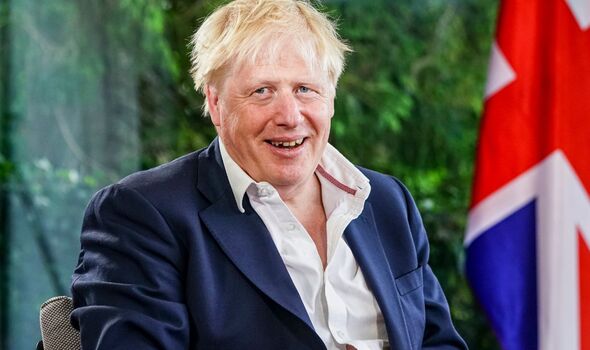 Mr Monteith continued: “And all she’s actually really looking for is to have a fight with Boris Johnson, to create that division within the UK and for her then to appeal to her troops, her supporters by saying: ‘well, I tried but these damn English, they have stopped us again. That’s effectively what she’s playing at.

“And everybody is beginning to see through her now – even SNP’s supporters.”

READ NEXT:
Sturgeon’s marriage to SNP chief Peter Murrell: ‘Nicola is in charge!’
Sturgeon risks fury as SNP ‘almost certain’ to have changed laws
POLL: Should Sturgeon be allowed IndyRef2 so Scotland can move on?
Nicola Sturgeon slapped down over Indyref2 ‘Clear people don’t want!’
‘How can it be lawful?’ Kay Burley skewers Sturgeon ‘breaking the law’