Sir Bernard Jenkin discussed Mr Johnson’s current predicament in Westminister as MPs across the political spectrum continue to step down from their positions and encourage him to do the same. The Conservative MP discussed telling Mr Johnson to his face after PMQs to resign. Sir Bernard Jenkin went on to talk about all the ways Mr Johnson can be removed as Prime Minister if he chooses not to take advice strand down. Prime Minister Boris Johnson is facing major backlash following a recent scandal in Government that has seen many of his senior MPs quit as Government ministers.

“And I went to tell him that yesterday at lunchtime yesterday afternoon Prime Ministers Questions.”

Mr Robinson added: “And if he refuses to listen to people like you, people like Michael Gove and others what can be done?”

Sir Bernard Jenkin said: “Well there are three ways a Prime Minister can be removed, one is his Government falls apart and that’s happening.

“But it’s astonishing he hasn’t got the message from that, the second the vote of confidence in the Conservative party to remove him as leader and he would have to go. 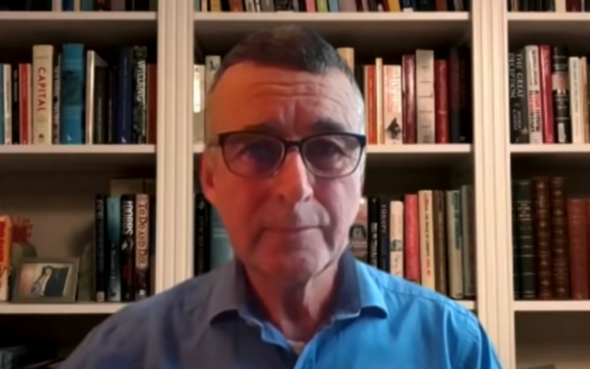 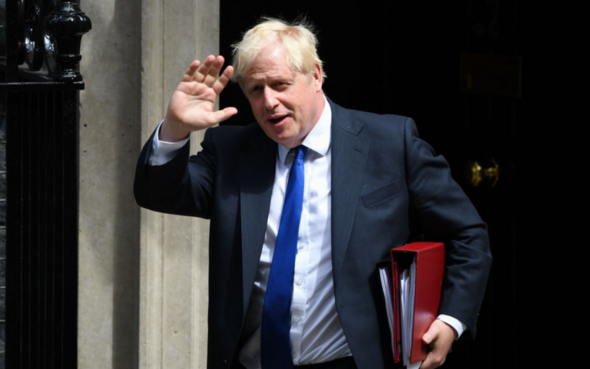 Sir Bernard Jenkin added: “And ultimately there could be a vote of confidence in the House of Commons and I don’t think he would want to bring it to that.

“I just said to him, look it’s just when you go now and it’s how you go, you can go with some dignity or you can be forced out like Donald Trump clinging to power and pretending he’s won the election when he’s lost.

“And the responsibility here is for those who are closet around him, I mean I remember when Margaret Thatcher was ousted I wasn’t even in Parliament then.

“But heard much about it afterwards, many people went to see her try and get her to carry on and remember she had actually won the first round of the ballot in the leadership contest.

“But it was her closest allies, Norman Tebbit a very close friend Frank Field and of course her husband Dennis who said come on love it’s over.”

Boris Johnson 'in danger of losing majority’ in snap election

Over 55 MPs have resigned this week and the number is continuing to grow by the hour.

Mr Johnson himself is expected to resign today due to many of his closest political aids pushing him to step down as Prime Minister.

Some political experts have claimed that Mr Johnson remaining as leader of the Conservative party could do damage to the party’s image and affect election votes.

Some of Mr Johnson’s former Government ministers have given various reasons for leaving, with many claiming to of lost faith in him.

DON’T MISS: ‘It’s over, isn’t it?’ Nadhim Zahawi finds out another minister has quit live on air[INSIGHT] 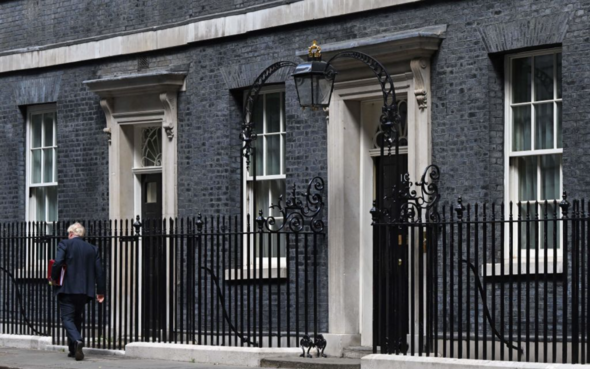 Leader of the Labour party Sir Keir Starmer has been calling for snap elections this week.

And has been asking for a complete cleansing of the Conservative party.

Sir Keir Starmer wrote on Twitter: “It’s no longer about just swapping the man at the top. It’s clear: The only way the country can get the fresh start it deserves is by getting rid of this Tory government.”

He added: “Boris Johnson is propped up by a corrupted party, defending the indefensible. It’s time to get rid of the lot of them.”