Liz Truss: MPs arrive at No.10 as PM builds Cabinet

As previously revealed by Express.co.uk, Mr Rees-Mogg, who was Boris Johnson’s Brexit Opportunities minister, has been handed the role of Business Secretary which puts him in charge of resolving the energy crisis. The move comes as a reward for his early support for her campaign but is also a sign that she intends to run a pro-Brexit economic policy.

But the first task in Mr Rees-Mogg’s inbox will be to get on top of an energy crisis which is threatening to bankrupt thousands of businesses and impoverish many households.

It is understood that he and the new Chancellor Kwasi Kwarteng have been in discussions with the energy supply industry to end the current embargo on new oil and gas exploration.

While Ms Truss has insisted she will not be scrapping the Net Zero goals it appears she is preparing to get rid of many of the policies which are behind them. 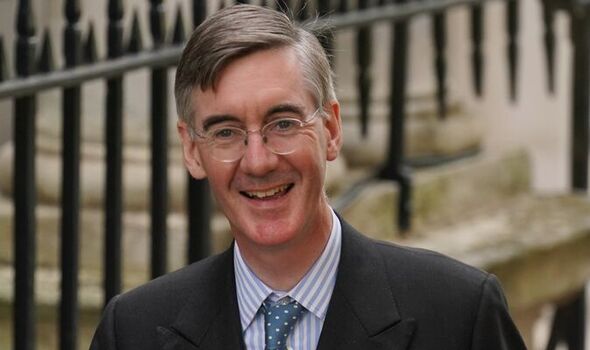 Another pledge during the campaign was to remove VAT off energy bills and to take away the green levy imposed to pay for renewable projects.

These reductions will help reduce the eyewatering bills which have risen by more than 200 percent.

However, it is understood that a new energy cap policy costing £130 billion is to be brought in to prevent bills from rising over the winter. 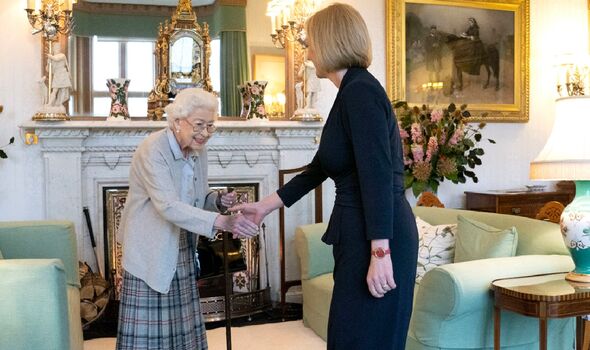 The move follows a similar one introduced by the German Chancellor Olaf Scholz earlier this week.

After a summer of inaction caused by the leadership contest, the new policy is set to be announced as soon as next week.

While energy is high on his agenda it is hoped that Mr Rees-Mogg will continue to push through his Brexit reforms in his new post. 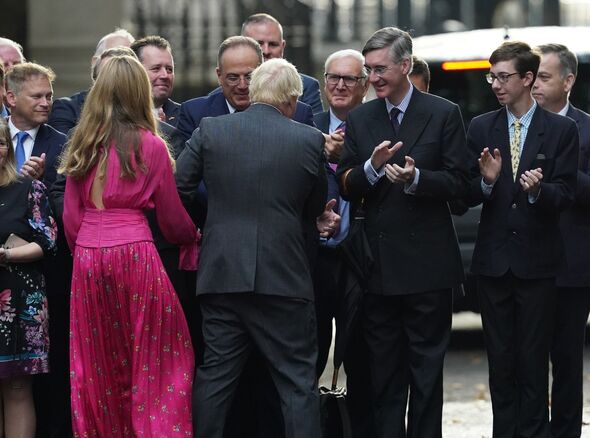 In his previous job he was responsible for slashing EU red tape which had been left as a legacy in the British system.

He infamously suggested that he could end the ban on fizzy wine being sold in plastic bottles among more than 2,000 regulations he has identified which need to be reformed or removed.