(Reuters) – A U.S. judge has reinstated a presidential primary canceled last week by New York state, the epicentre of the coronavirus outbreak, over concerns that voting would have been an unnecessary risk. 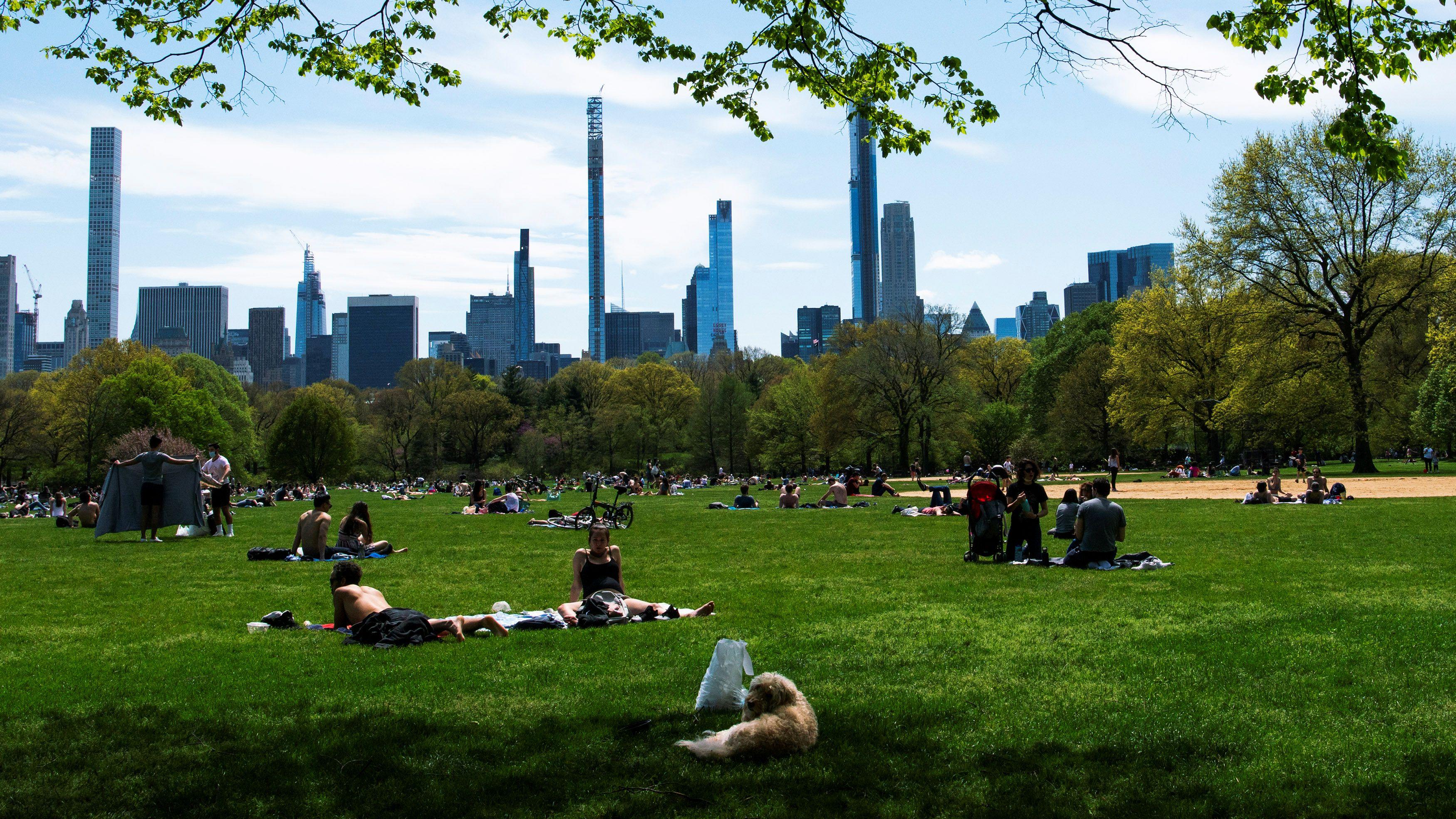 Former Vice President Joe Biden is already the presumptive nominee of the Democratic Party, which led Douglas Kellner, a co-chair of the New York Board of Elections, to say the New York primary was “unnecessary and frivolous.”

However, Analisa Torres, a judge of the U.S. District Court for New York’s Southern District, granted a preliminary injunction and ordered the board to hold the election on June 23 among presidential and delegate candidates who were “duly qualified” as of April 26.

“I’m glad that a federal judge agreed that depriving millions of New Yorkers of the right to vote was wrong,” said former presidential candidate Andrew Yang, who brought the lawsuit.

He and his pledged delegates had argued the cancellation violated their rights under the First and Fourteenth Amendments to the U.S. constitution. The First Amendment includes free speech rights.

Yang and his delegates “made a clear and substantial showing of likelihood of success on the merits of their claim” that the primary’s cancellation violated their constitutional rights, the judge wrote in the ruling.

On the other hand, Kellner said, the New York Board of Elections was “reviewing the decision and preparing an appeal.”

New York Governor Andrew Cuomo told CNN the primary would proceed as ordered on Tuesday, but pointed to the potential for an appeal.

Although Yang dropped out of the race in February, he wanted his name to remain on the ballot in the rest of the primaries, including that in New York.

Such a move would allow his progressive supporters to choose like-minded delegates to the party’s convention and so influence its platform.

Tuesday’s order “restored basic democracy in New York,” said Faiz Shakir, the manager of Sanders’ campaign, an official of which had previously called the cancellation “an outrage, a blow to American democracy.”

Republican President Donald Trump will be seeking a second four-year term in the Nov. 3 election.

The United States has more than 1.2 million infections and nearly 71,000 deaths in the pandemic, while the worldwide death toll exceeds 255,000.