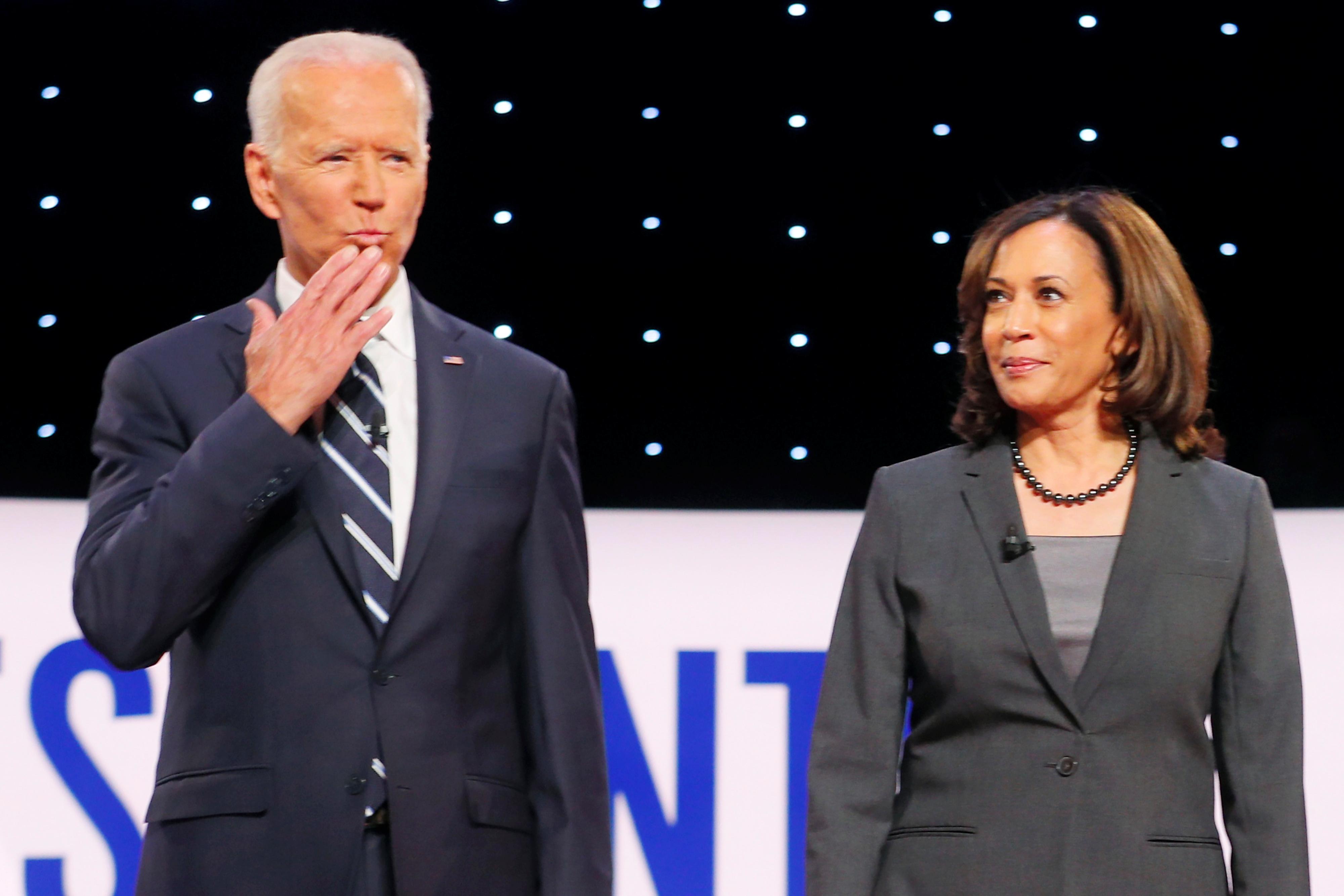 “I have decided that I am, with great enthusiasm, going to endorse Joe Biden for president of the United States,” she said in a recorded message here on Twitter. “I really believe in him and I have known him for a long time.”

Biden has been eager to capitalize on a string of wins in South Carolina and a set of states that voted last Tuesday, where was helped by the endorsements of one-time rivals Pete Buttigieg and Amy Klobuchar.

On Saturday in St. Louis, Biden thanked them and supporters of Harris, fueling speculation that the former Democratic presidential candidate may be about to endorse him.

“We’re going to unite this party and unite this country,” Biden said.

Biden has to win a primary against Bernie Sanders in order to be the Democratic nominee to face Donald Trump in the November presidential election. Democrats in Michigan, Missouri and four other places hold nominating contests on Tuesday.

Harris said she would campaign with Biden in Detroit, Michigan, on Monday.

Harris, a first-term senator for California and the state’s former attorney general, would have been the first woman and second black U.S. president.

She was considered a top-tier contender when she launched her quest for the presidency with a rally in Oakland that drew 20,000 people. She also drew attention for a clash with Biden in an early presidential debate. But her campaign ultimately struggled to build on early support and raise money.

(GRAPHIC-Calendar of each state’s Democratic nominating contest and its allocated delegates link: here)