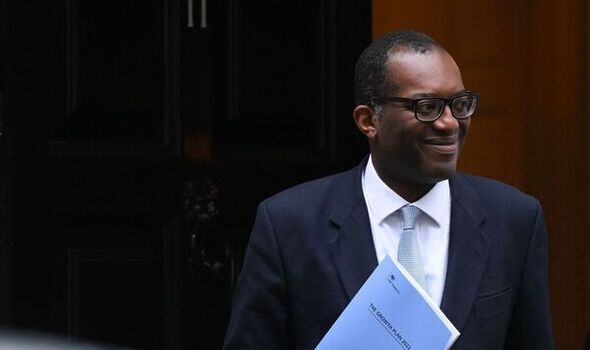 The Chancellor showed his determination to see through a wave of tax cuts designed to boost growth despite City fears about the strategy.

Sterling slumped to its lowest level for half a century before rebounding slightly and then dropping again.

But senior Tories insisted the markets were “overreacting” and will settle down.

The Chancellor and the Bank of England attempted to soothe jitters on a volatile day.

Mr Kwarteng announced he will set out a plan for government debt in a statement on November 23 alongside the release of an independent assessment of the country’s finances from the Office for Budget Responsibility.

He also confirmed that there will be a full Budget in the spring.

The Bank of England said it “will not hesitate” to raise interest rates to prop up the value of sterling amid fears they could hit six percent next year.

Governor Andrew Bailey backed the Chancellor’s commitment to “sustainable economic growth” as well as the promise to involve the independent OBR. 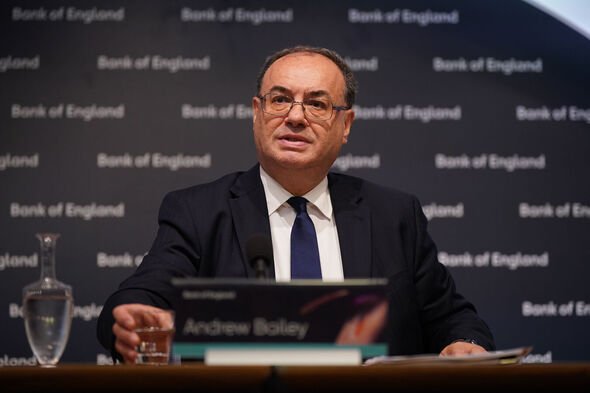 He said the Bank’s monetary policy committee, which sets interest rates, will make a full assessment of the impact on inflation and the fall in sterling, at its next scheduled meeting in November and then “act accordingly”.

“The MPC will not hesitate to change interest rates by as much as needed to return inflation to the two per cent target sustainably in the medium term, in line with its remit,” he said.

The pound dropped by one US cent to 1.06 dollars following the governor’s statement, but was still above its record lows set on Monday morning when it fell to 1.03 dollars in early trading on the Asian markets.

The London stock exchange had closed when the statement was released, so remained unchanged.

Lord Frost insisted the markets “will settle down” and nothing has gone wrong with the government’s growth plan.

He said: “I don’t think anything has gone wrong actually. Liz Truss promised change, a different economic approach to get us back to growth and away from stagnation and that means a number of things have got to happen.”

“Yes, rates have got to go up to get inflation under control, we’re going to have to have lower taxes and fiscal support to get people through this period, we’re going to have lots of structural reform as the Chancellor said today and we need to hold down spending in the medium term and that’s coming in November.”

“So I think what we’ve seen in the last few days is unwarranted and an over-reaction approach to some elements of that.”

“You’ve got to look at the total package, which is taking the country on a different direction to get us out of stagnation and get us back to growth.”

The peer said the “important thing is to do the right thing” and the coming year is “going to be difficult come what may”. 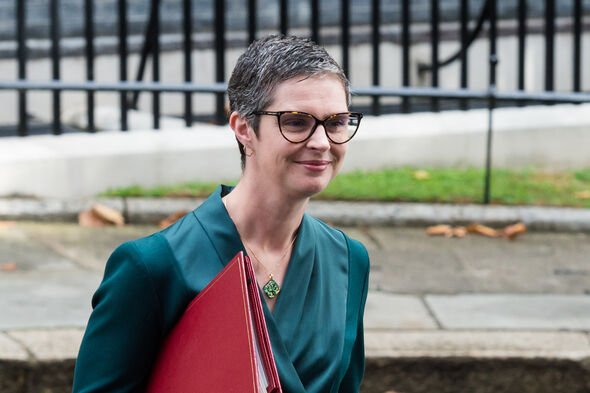 He said the key choice is a difficult year but on the “right path” or continuing with a stalled economy.

A Conservative MP insisted the government was right to stick to the plan, adding: “Fortune favours the brave.”

Another senior Tory said some members of the party were worried growth would only be temporary.

“There are a lot of good measures in this mini-budget to help people with cost of living crisis and boost investment,” the MP said.

“The problem is at a time of an inflation problem extra spending is likely to exacerbate the problem.”

“It is unusual to have monetary and fiscal policy with different aims.”

“Many colleagues are worried that this growth may be temporary rather than raising medium trend level.”

“And that whilst we are all believers in low tax this was politically a poor decision to cut the 45 percent rate.”

“Basically it is a risk.   No one can be absolutely sure. If it works Kwasi is our darling and if it doesn’t we will be out of office for a while.”

Work and Pensions Secretary Chloe Smith said: “The Government is absolutely focused on delivering the growth package as we set out, with various ways that we will be helping both businesses and households to move ahead to growth, and, as I say, to greater opportunity.”

Nearly two million homeowners are believed to be nearing the end of their fixed-rate mortgage deals.

“This is a painful reminder that economic policy is not a game.”

Downing Street said it would not comment on the markets but insisted the mini-budget would deliver growth.

The Prime Minister’s official spokesman said: “I think that the Chancellor has made clear that he doesn’t comment on the movements around the market and that goes the same for the prime minister.

“The UK with the second lowest debt-to-GDP ratio in the G7 is investing in its future. That’s through a growth plan while remaining fiscally responsible and committed to driving down debt in the medium term.”

“The growth plan, as you know, includes fundamental supply-side reforms to deliver higher and sustainable growth for the long term, and that is our focus.”

Gerard Lyons, the chief economic strategist at Netwealth, who advised Liz Truss during her leadership campaign, said the Chancellor must address market worries head on.

He said: “The response to this in my mind has to be for the Chancellor to address head-on those market concerns that his strategy is not a dash for growth … but is about pro-growth, building the supply side, and he also needs to address the issues about the so-called affordability.”

He said scrapping the top rate of tax “spooked the markets”. 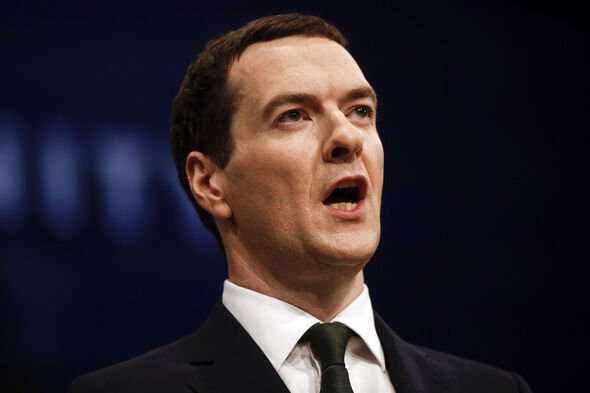 “It wasn’t really made clear as to why they were doing that, apart from the idea of tax implications,” he added.

Former Conservative chancellor George Osborne backed the plan for the Office for Budget Responsibility to look at the books.

He said: “Good to see the Government now taking steps to recognise the value of the UK’s central economic policy bodies – crucial to credibility.”

Professor Richard Toye, a political historian from the University of Exeter, said: “The pound is often treated as a political virility symbol, so a steep fall in its value or a formal devaluation tends to be seen as a humiliation.

“However, the Attlee government survived the devaluation of 1949 and narrowly won an election the following year; the Thatcher government was not seriously damaged by the then record low against the dollar reached in 1985.”

“But what is likely not now sustainable, if sterling does not quickly recover, is government refusal to comment on what is clearly an economic earthquake.”