Councils in traditional heartlands are expected to fall in an echo of its dire general election campaign.

Plymouth, Amber Valley in Derbyshire, Harlow and West Lancashire are all marked up to be certain losses and councils in so-called red wall areas like Sheffield could also go.

Elections are being held in 118 English local authorities on May 7 with eight mayoral polls and votes for 36 police and crime commissioners.

Frontrunner Sir Keir Starmer is widely expected to be installed as Labour’s new leader on April 4.

But with just a month to turnaround the party’s dismal standing with voters he appears doomed to lead the party to a staggering defeat, with 315 seats wiped out in the worst case scenario. 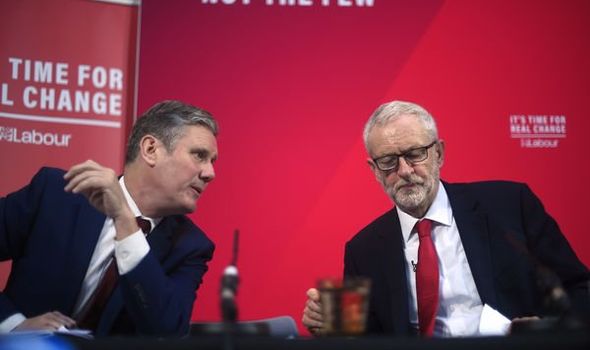 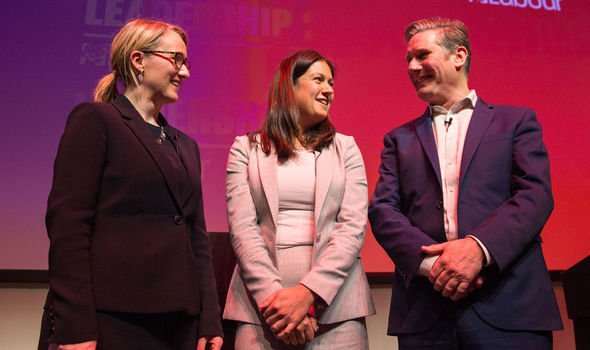 The internal party document warns the party to brace for “substantial losses that may constitute one of our worst local election performances” in recent history.

It says Labour lost “swathes of support” at the general election among older voters and lower income families.

The report looks at three different scenarios and found it will lose ten councils in the worst case.

In the most positive assessment it would lose six and could potentially gain Wirral and Burnley, where Labour is already the largest party.

“Based on the 2019 general election and the subsequent bounce in the polls for the Tories, we fully expect to lose hard-working councillors and lose control of some councils,” the report states.

“In fact, our predictive modelling points to substantial losses that may constitute one of our worst local election performances in recent history.”