Yesterday marked the first day in which members of the National Union of Rail, Maritime and Transport Workers (RMT) plunged Brits into commuter chaos as up to 40,000 staff members took industrial action over pay and work conditions. However, the rail strike has posed a particular problem for Labour’s leader after the Conservative Party labelled them “Keir Starmer’s strikes”.

The ex-Shadow Brexit Secretary, who previously described himself as a “proud trade unionist”, urged “frontbenchers including PPSs should not be on picket lines”, in a memo leaked to Politics Home on Monday.

Scottish Labour leader Anas Sarwar also ignored the plea from Southside as he voiced “solidarity with those on the picket lines”.

According to the Guardian, Sir Keir is not expected to decide how to discipline the errant MPs until after the strike is over this weekend but allies have suggested the Holborn & St Pancras MP was not minded to be lenient. 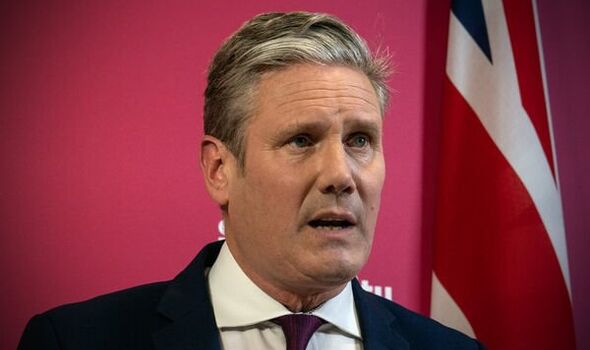 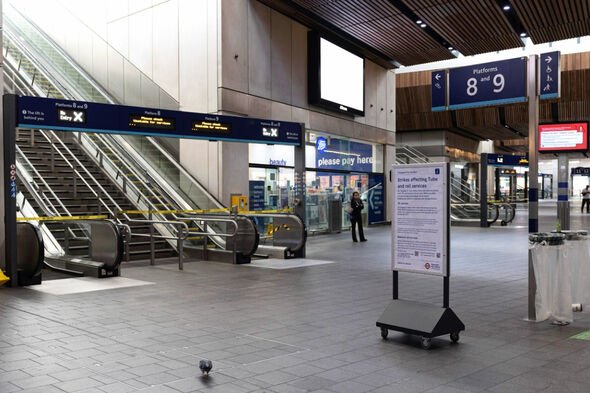 However, the Labour leader may be left jostling with left-wing parliamentary colleagues over the rail strike.

A spokesperson for the leftwing campaign group Momentum said: “The Labour Party was founded to represent the interests of workers.

“But under Keir Starmer’s leadership, the party has lost its way.”

The Labour leader also faces pressure on the other side of the debate after it was reported over the weekend that minutes from a meeting of Labour’s ruling body showed Sir Keir opposed Government moves to restrict industrial action by the Aslef train drivers’ union. 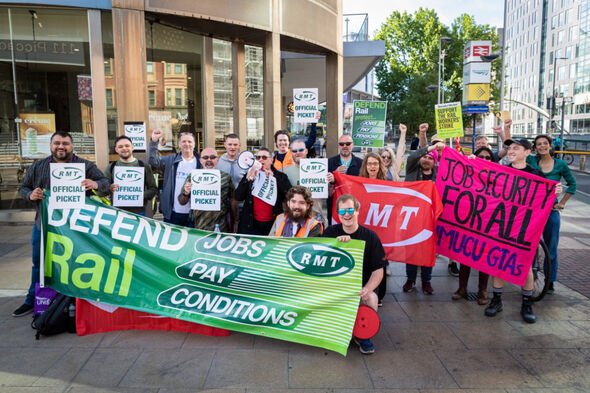 Transport Secretary Grant Shapps has since called on the Labour leader to “put people above your party coffers” by rejecting donations from any unions involved in the strikes.

The Prime Minister said: “We need the union barons to sit down with Network Rail and the train companies and get on with it.

“We need, I’m afraid, everybody, and I say this to the country as a whole, we need to get ready to stay the course. 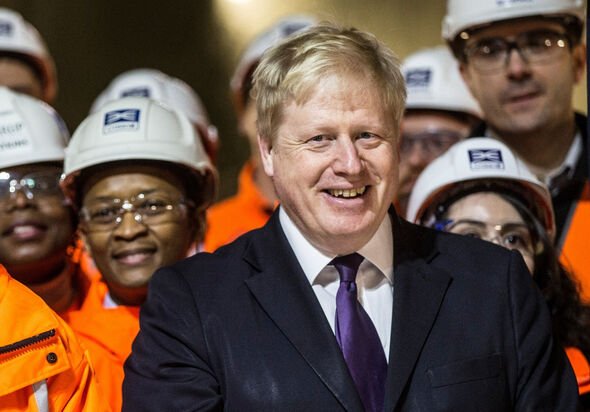 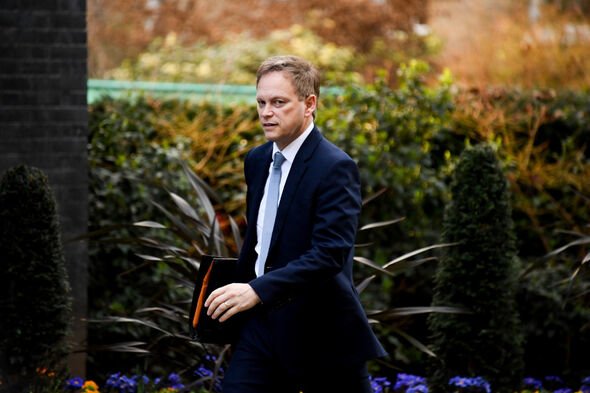 “These reforms, these improvements in the way we run our railways are in the interests of the travelling public, they will help to cut costs for farepayers up and down the country.”

However, according to an opinion poll by YouGov, a plurality of Brits oppose the rail strike.

Some 45 percent of respondents said they did not support the RMT’s withdrawal of labour, compared to 37 percent who backed the move.

But in stark contrast to Conservative voters and Brexit-backers, Labour voters and Remain supporters are much more likely to support industrial action.