Labour’s Barry Gardiner insisted Boris Johnson’s Canada-style deal will lead to reduced trade as it moves towards misalignment. The Shadow Trade Secretary faced a brutal backlash for his opinion as Twitter users believe he was campaigning to rejoin the EU. Speaking to BBC Newsnight, Mr Gardiner said: “I want the UK to come out of this better off.

“Given where we are I want negotiations that are going to be a win for the UK.

“The first thing you’ve got to do is understand that most trade negotiations are about increased alignment, the reduction of barriers and the consequence the flows from that is increased trade which is economically beneficial.

“When the Government says let’s just have a Canada trade deal- that’s false.

“We’re starting from alignment and moving to disalignment, increased barriers, the logical consequence is reduced trade.” 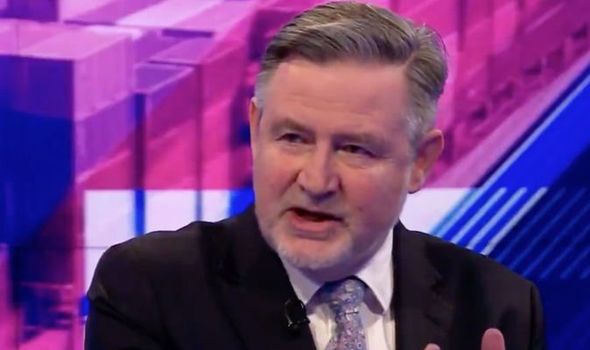 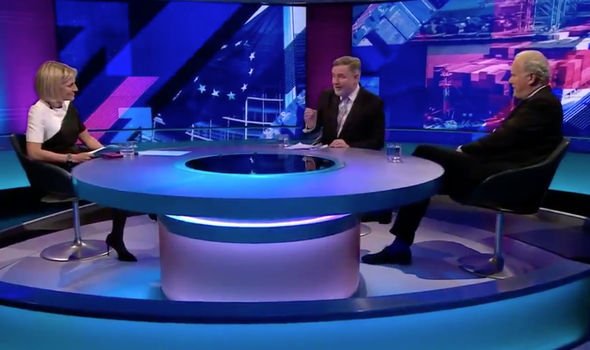 Critics of his appearance have said he is “pointlessly whingeing”.

One wrote on Twitter: “Barry really is pushing the Remainer/Rejoin bandwagon uphill – A steep incline.

“He really ought to desist from this perverse approach.”

Another added: “Pointless whingeing. We left. Coming up with the ideal deal would be better.” 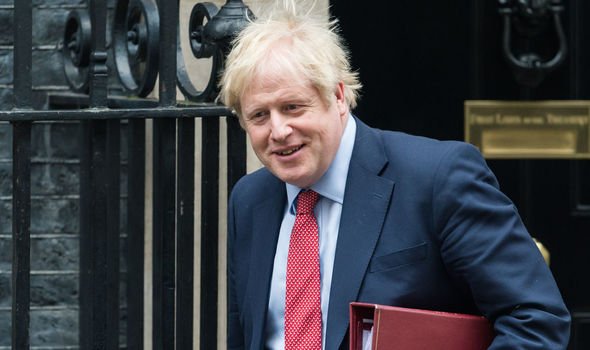 A third person wrote: “No Barry you are pushing alignment with a rejoin agenda sort yourself out man!”

Mr Johnson’s chief negotiator challenged his European counterparts to respond to similar demands they have set out that would see the EU policing UK state aid rules, regulating UK taxes and permanently aligning Britain with its standards.

In a speech at the Universite Libre de Bruxelles, David Frost said: “We bring to the negotiations not some clever tactical positioning but the fundamentals of what it means to be an independent country. 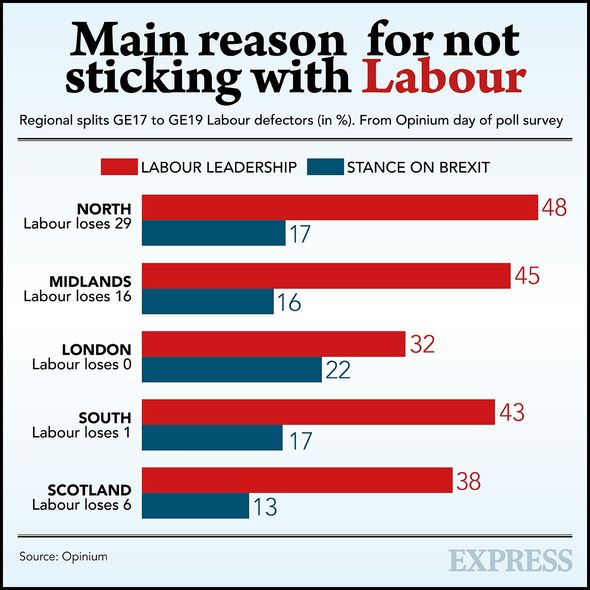 “So to think that we might accept EU supervision on so-called level playing field issues simply fails to see the point of what we are doing.

“It isn’t a simple negotiating position which might move under pressure – it is the point of the whole project. That’s also why we will not extend the transition beyond the end of this year. At that point we recover our political and economic independence in full – why would we want to postpone it?