The 42-year-old member of the famous acting dynasty unveiled his party, provisionally called Reclaim, on Saturday. In a post on Twitter, Fox – who sparked controversy with his Question Time appearance earlier this year – said he has already received £5million in donations.

Fox plans to stand candidates at the next general election.

In a statement, the former Lewis star said: “Over many years it has become clear that our politicians have lost touch with the people they represent and govern.

“Moreover, our public institutions now work to an agenda beyond their main purpose. 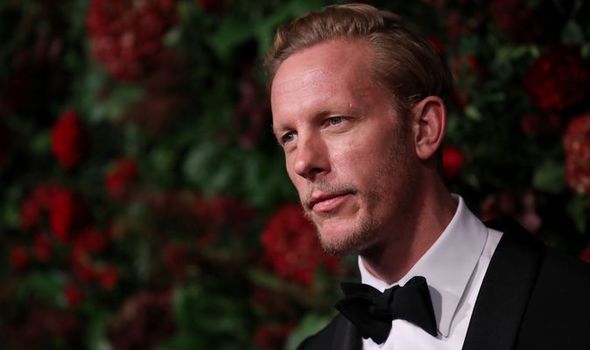 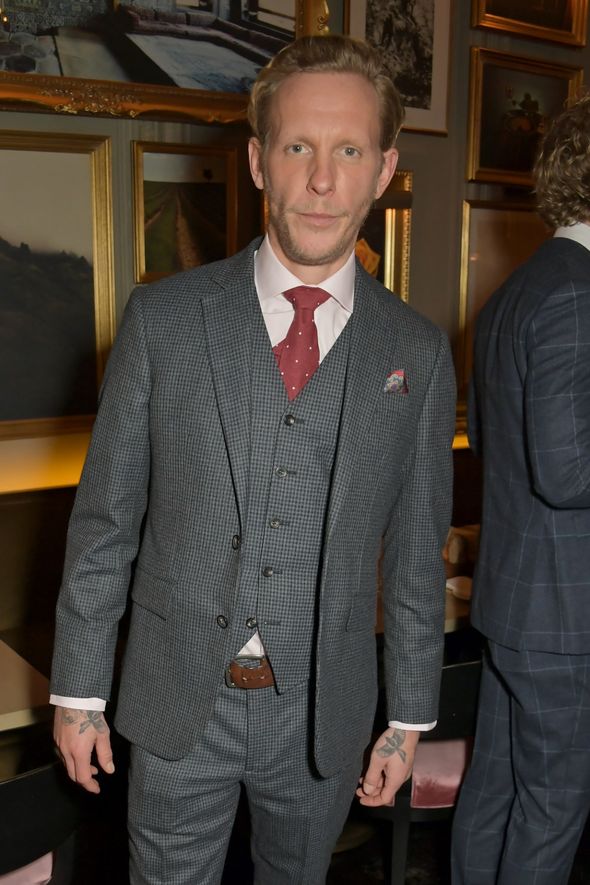 “Our modern United Kingdom was borne out of the respectful inclusion of so many individual voices.

“It is steeped in the innate values of families and communities, diverse in the truest sense but united in the want and need to call this island home.

“The people of the United Kingdom are tired of being told that we represent the very thing we have, in history, stood together against.

“We are all privileged to be the custodians of our shared heritage. 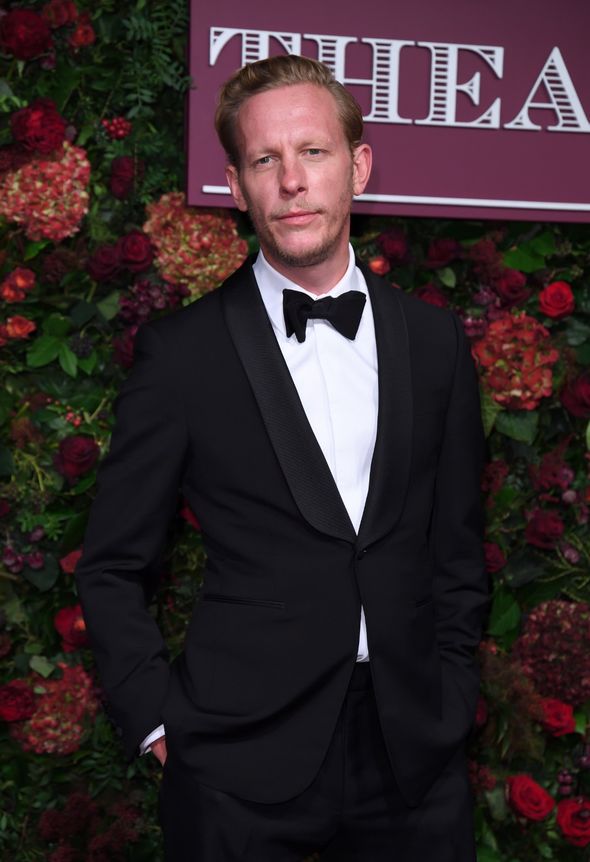 “We can reclaim a respectful nation where all are included and none are ashamed to have somewhere to call home.

“I have been so encouraged by the support I have received by those wishing to add their voices to this reclamation of our values.

“Our country is now in desperate need of a new political movement which promises to make our future a shared endeavour, not a divisive one. This is now my endeavour.”

A source described the new party as a “Ukip for culture”. 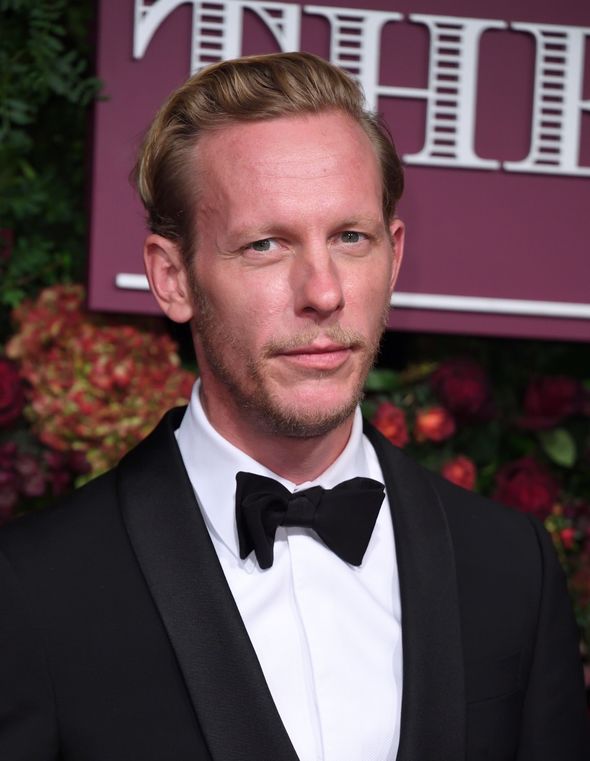 The source told The Sunday Telegraph: “This is basically a Ukip for culture and is exactly what the Tory party should be frightened about.”

Sources close to Fox’s party insisted that “it is a broad church, acknowledging left and right are dying distinctions”.

The party has reportedly raised large sums from ex-Conservative donors.

Planning has been underway for the last two months and the name is subject to approval by the Electoral Commission.

Reports of the new party prompted a positive reaction from many on Twitter.

talkRADIO presenter Julia Hartley-Brewer tweeted: “All credit to @LozzaFox and anyone who isn’t afraid to stand up for what they believe and is willing to fight for those values in a democratic election.”

Former Brexit Party MEP and director of the Academy of Ideas, Claire Fox, wrote: “Interesting thread about a new political party just launched by Lawrence Fox. Worth a look. Interesting development in #culturewars.

“@LozzaFox likely to attract flak BUT suspect many will be cheering/cheered at something so leftfield for UK politics, as alternative to mainstream.”

Conservative commentator Darren Grimes added: “Many have said that there needs to be a political party, a spot on our ballot papers, to force our major political parties into acting and defending all that is good about our country, history and unity. Has the fearless ⁦@LozzaFox done it?”

Ex-Brexit Party MEP June Mummery said: “Kudos to you Lawerence, it takes guts to put your head above the parapet.”

Fox’s father James and uncle Edward are famous in the acting world, as are his brother Jack and cousins Emilia and Freddie.