The debate which was broadcast live on BBC One, saw other members of parliament being pulled into the fray, namely Nadine Dorries who commented on Rishi Sunak’s wardrobe on Twitter. Dorries Tweet intended to make Truss appear more money-savvy than the expensively dressed former chancellor, but the foreign secretary’s net worth begs to differ.

Foreign secretary Truss and former Chancellor of the Exchequer Sunak are the last two remaining candidates in the Tory leadership race, with their supporters hitting out at opponents wherever possible.

Dorries found herself sucked into the race tweeting earlier today: “Liz Truss will be travelling the country wearing her earrings which cost circa £4.50 from Claire Accessories. Meanwhile…

“Rishi visits Teeside in Prada shoes worth £450 and sported £3,500 bespoke suit as he prepared for crunch leadership vote.”

However, Truss has been in the House of Commons for just over a decade and is estimated to be worth millions. 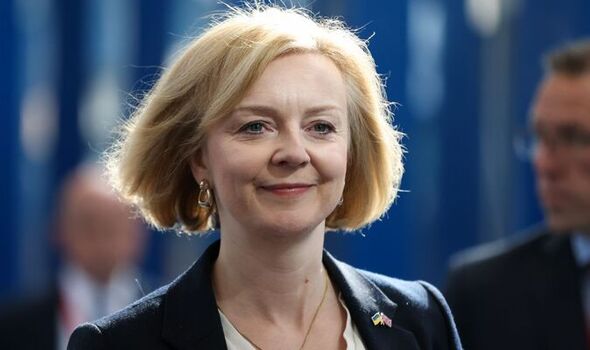 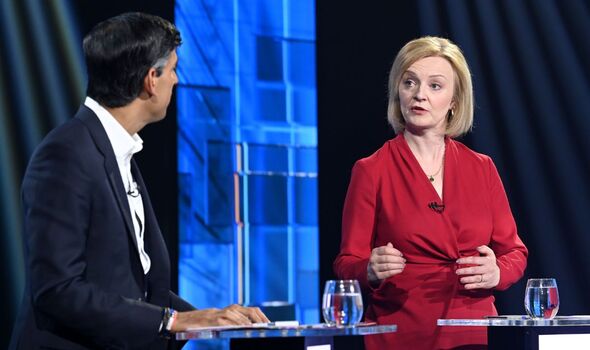 While this is still far off from competitor Sunak who is believed to be worth £200million, it hasn’t stopped Truss’ finances from being probed.

Surprisingly, rather than how she earns her money, it is what Truss has been spending that has garnered public attention

Her private jet trip to Australia has been a highlight for many, which she reportedly chose above scheduled flights from London to Sydney.

The flight was estimated to have cost over £500,000 according to The Independent, which taxpayers footed the bill for.

The Airbus A321 Truss used in January is a private Government plane reportedly furnished with a VIP interior. 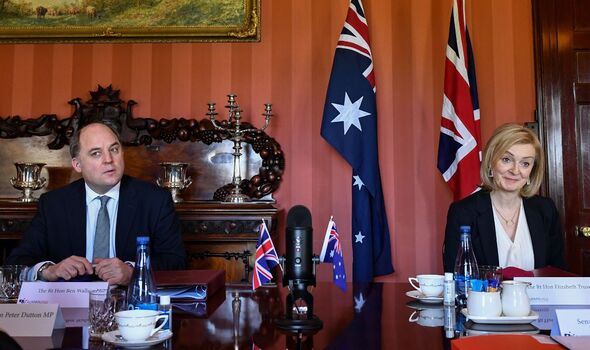 Aside from the cost of the trip has also come under fire for causing unnecessary pollution and fuel use in a time where many are struggling to fill their car tanks due to the cost of living crisis.

The Independent reported that Truss opted for the private flight for “security considerations” as conversations may have been overheard by other passengers had she flown on a normal scheduled flight.

Truss was set for Australia to meet Australian government officials, a meeting which lasted two days.

Truss defended her use of the private jet saying it was: “To enable Government ministers to conduct Government business, and that’s what I flew to Australia in.”

“We have a Government plane precisely so that Government ministers can travel.”

A foreign office spokesperson also noted: “This trip used Government transport and was fully within rules set out in the Ministerial Code.”

This is not the only aspect of the foreign secretary’s finances coming to light during the battle for PM.

Her official Conservative member profile states Truss lives with her husband and two daughters in Norfolk.

The family have lived in their detached home in Thetford since they first purchased it in 2010 for £180,000.

Currently, the value of the property is unknown but comparative properties in the area for sale on Rightmove have sold for an average of £336,506 over the last 12 months. 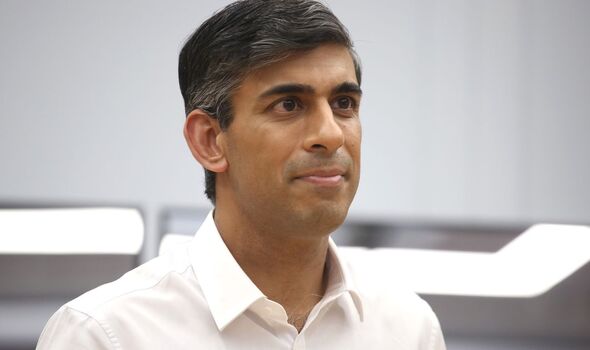 This would earn the family over £100,000 profit if the house were to be sold now.

The home is situated close to Truss’ constituency which she has served as MP since 2010, although it is quite a distance from London and the Houses of Parliament.

As a result, Truss has a second property in London the exact location of which is unknown.

Alongside her six-figure salary, Truss has shared rights to Chevening House in her role as foreign secretary.

Chevening House has 115 rooms and is shared between Truss and Dominic Raab, through an agreement set up by Boris Johnson.

The 3,000-acre home has its own official website which states the gardens include: “A lake, maze, parterre and double hexagonal walled kitchen garden.”

Additionally there is: “Over 530 acres of mixed woodlands surrounding the extensive park.”