Ms Long-Bailey said Mr Corbyn – who led the party to its worst election result since 1935 – would be offered a prominent position on her frontbench team if she succeeded him as leader. Asked if she would give him a job she said: “I’d like to but I don’t know whether he wants to do it. It’s up to him. I love him so.”

The shadow business secretary, who is trailing Sir Keir Starmer in the Labour race, has been labelled the ‘Continuity Corbyn’ candidate after she gave him “10 out of 10” for his leadership.

Miss Long-Bailey has been publicly backed by hard-Left Shadow Chancellor John McDonnell and Jon Lansman, the founder of the pro-Corbyn Momentum group.

But speaking on the BBC’s Andrew Marr show she said she found the ‘Continuity Corbyn’ tag insulting. 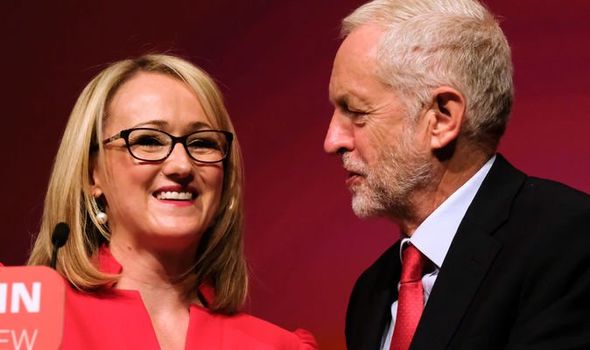 She said: “Everybody knows what I believe in and I’ll never deviate from that, but I’m very much my own person and to suggest I’m a continuation of any individual is quite disrespectful, not least because I’m a woman.”

But she said still backed Mr Corbyn’s disastrous policies despite the devastating losses suffered by the party in Labour’s traditional heartlands.

She said: “We’ve come so far and we’ve developed some of the most transformational policies that we’ve seen in a generation.

“We weren’t being radical in terms of our public spending plans. In fact we were way behind other leading industrial nations.” 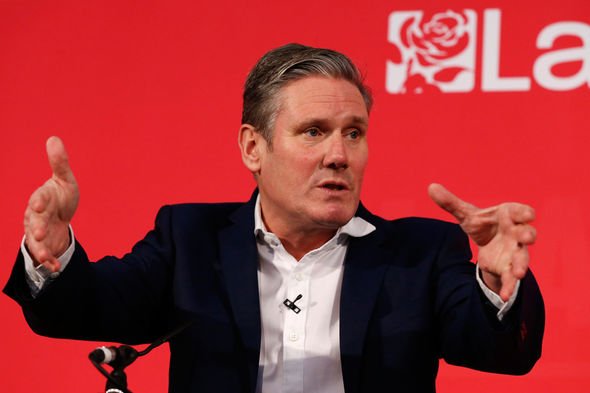 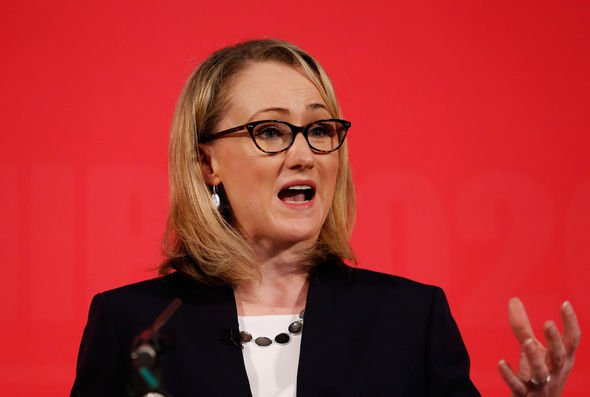 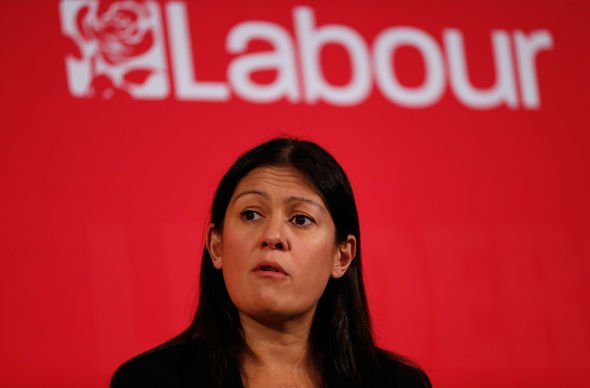 Tensions between the three remaining leadership contenders surfaced at the weekend when favourite Sir Keir Starmer refused to commit to finding room for his rivals in his shadow cabinet.

Sir Keir said he “saluted” Ms Long-Bailey and Lisa Nandy but he would not say if he would have either on his front bench.

Speaking at a leadership hustings in Glasgow, he said: “I don’t think any of us are going to get into jostling for positions on this.”

Ms Nandy said she would be “proud to serve alongside these two”.

Speaking about the hustings tour, which is taking place as the party looks for its next leader, she added: “There is a camaraderie that comes from going around the country from one conference centre to another. 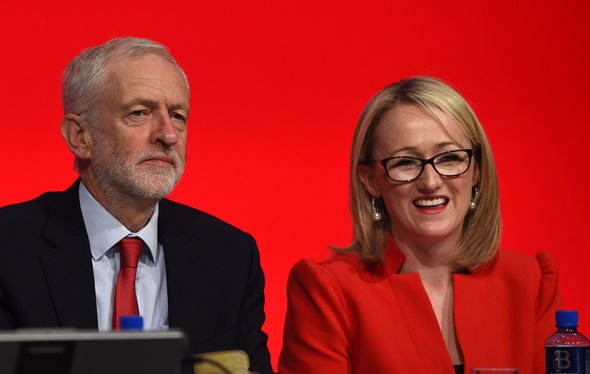 Ms Long Bailey told the audience: “I feel a bit sad that Keir doesn’t want us in his shadow cabinet.