Home » Lord Fowler: House of Lords Speaker to step down early to campaign on HIV/Aids and LGBT rights

The Speaker of the House of Lords is stepping down early to campaign on HIV/Aids and LGBT rights around the world.

Norman Fowler told the House on Thursday he has decided to end his five-year term as Lord Speaker in late April, five months earlier than planned, to return to the backbenches as an independent crossbencher.

The 83-year-old, who has served in parliament for more than 50 years as an MP and peer, said he wants to devote his time as a backbencher to continue campaigning on HIV/Aids and the “persecution of LGBT people worldwide”.

Lord Fowler served as Conservative health secretary under Margaret Thatcher from 1981 to 1987, during which he headed the UK’s response to the Aids epidemic and implemented the ground-breaking “Don’t Die of Ignorance” awareness campaign. 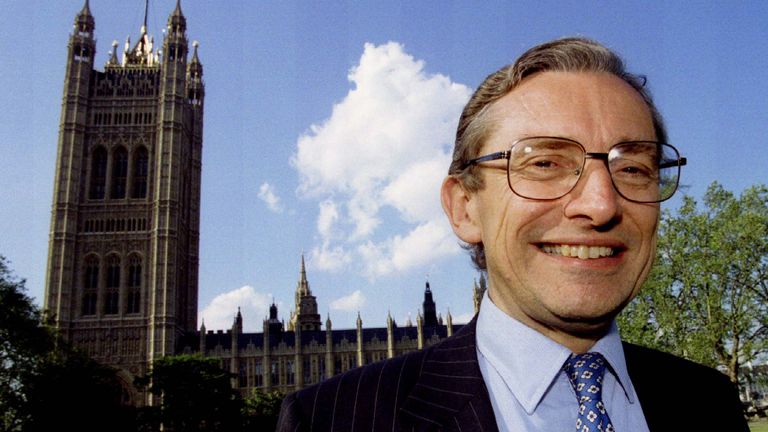 He said: “As an independent backbencher, I now want to devote my energies to continue campaigning on HIV/Aids.

“Around the world we have lost the lives of around 35 million men, women and children since the onset of that pandemic.

“Moreover, there are examples beyond count of the persecution of LGBT people worldwide.

“Even now, in 2021, there are some 70 nations where homosexuality is illegal and where there are obvious barriers against people coming forward for HIV/Aids-related treatment.

“So, I want to spend the next years campaigning against these modern evils and trying to support the many individuals and organisations in the field who are working to turn the tide.”

Lord Fowler was elected as Lord Speaker in 2016 and has led a series of changes in the running of the upper chamber, including to tackle bullying and harassment, and efforts to reduce the size of the House.

A vote to elect a new Lord Speaker to take over in April will take place soon.