A request by French President Emmanuel Macron for the UK to adhere to EU standards in any trade deal has now been added to the updated version of the draft Brexit negotiating mandate. The document strengthens plans for a “level playing field” between the UK and the bloc in relation to competition, the rule of law and the environment – which has already been rejected by Westminster. The draft bill compliments the original framework outlined by the EU’s chief Brexit negotiator Michel Barnier and calls for a “level playing field that will stand the test of time”.

On the future relationship the document adds “insofar as there are sufficient guarantees for a level playing field so as to uphold corresponding high levels of protections over time”.

The hardened stance by the EU has already been met by fierce opposition by Boris Johnson’s Brexit adviser who insisted the UK would never be bound by the rules of the EU.

David Frost said the proposals “fails” to deliver on the Brexit mandate given by the British people and insisted the UK would not be pressured into accepting those terms.

The Prime Minister’s advisor said the UK would pursue an “open and fair” arrangement with the EU based on free trade. 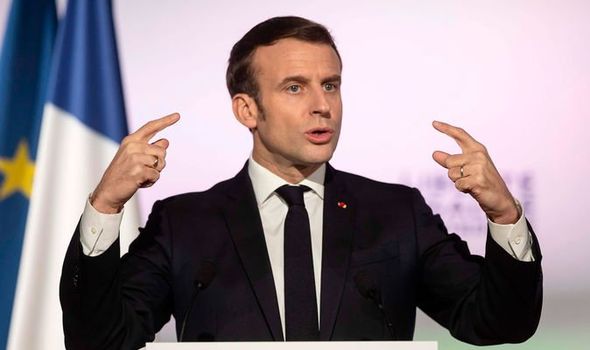 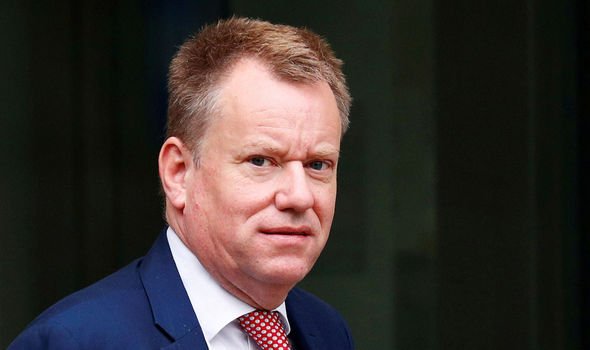 In a lecture in Brussels Mr Frost said: “We bring to the negotiations not some clever tactical positioning but the fundamentals of what it means to be an independent country.

“So to think that we might accept EU supervision on so-called level playing field issues simply fails to see the point of what we are doing.

“It isn’t a simple negotiating position which might move under pressure – it is the point of the whole project.” 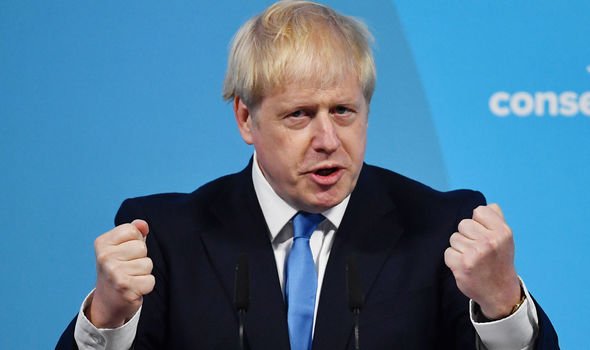 European Commission president Ursula von der Leyen and Mr Barnier have both cast doubt on Mr Johnson’s aim to reach a comprehensive agreement by the end of the year.

Mr Frost insisted the UK would honour the December 31 deadline despite the two sides being far apart from a trade agreement.

He added:”That’s also why we will not extend the transition beyond the end of this year. 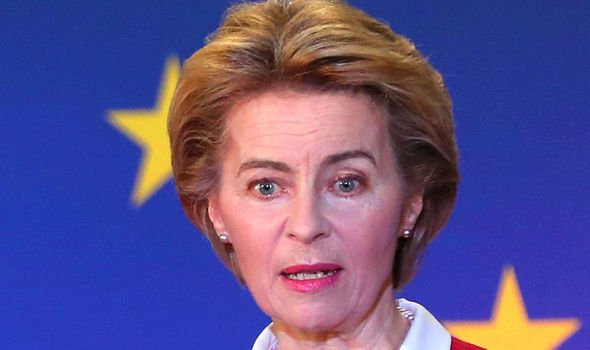 “At that point we recover our political and economic independence in full – why would we want to postpone it?

The comments came after French foreign minister Jean-Yves le Drian predicted a bruising battle in the lead up to a post-Brexit deal. 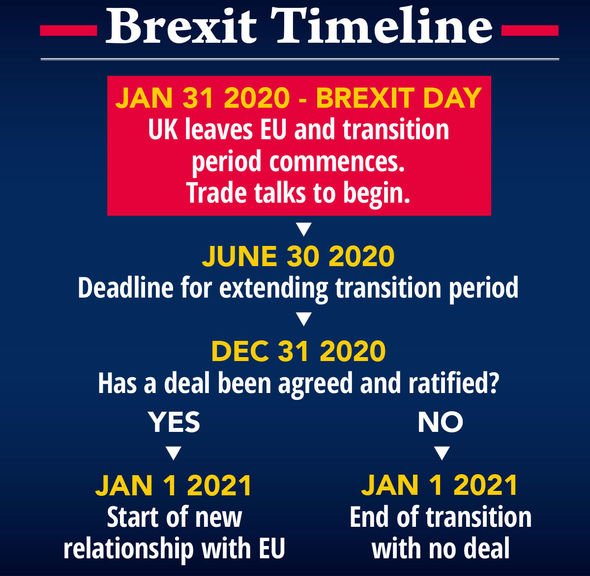 The ally of the French President warned the UK and the EU are going to “rip each other apart”.

“But that is part of negotiations, everyone will defend their own interests.”