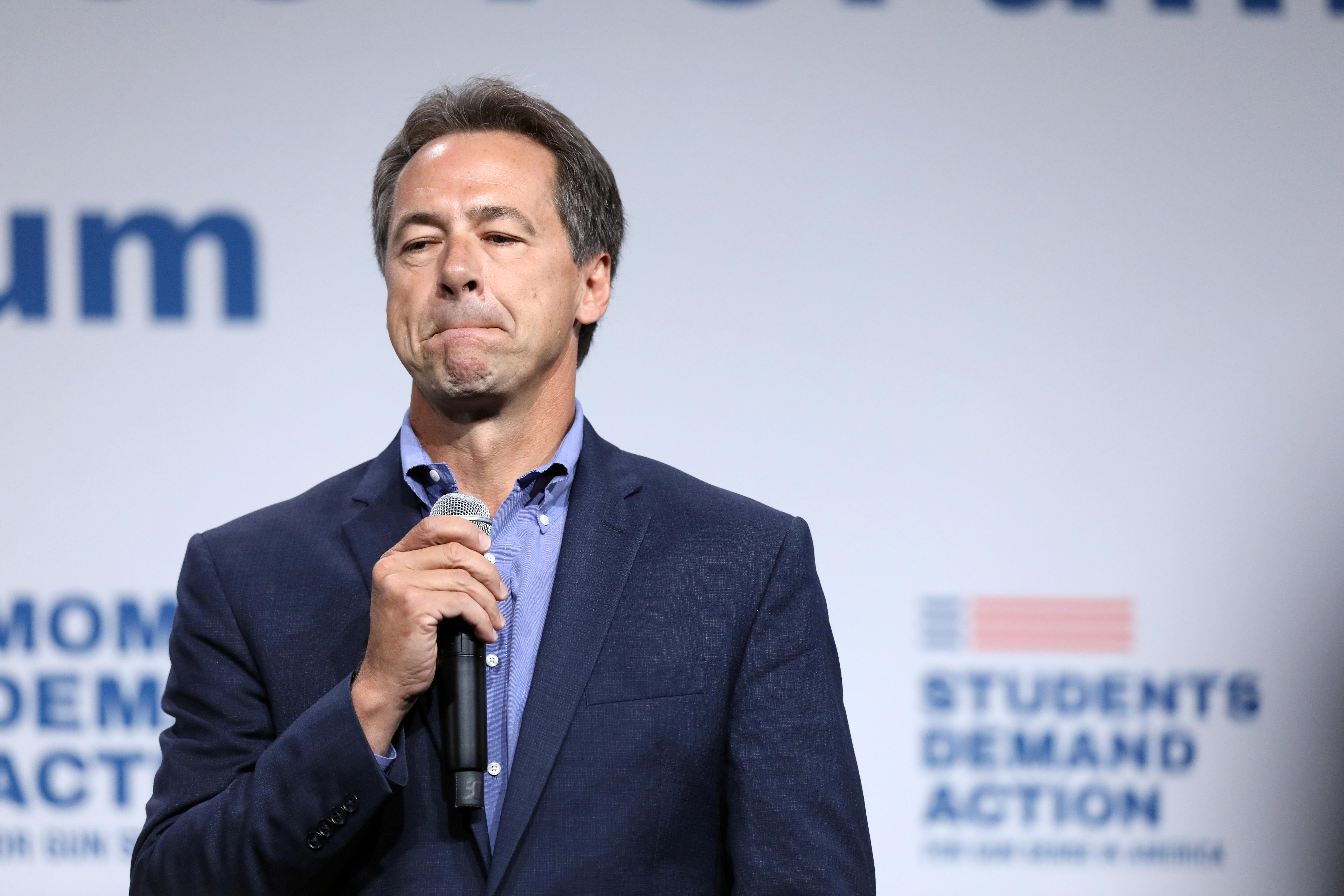 (Reuters) – Steve Bullock, the Democratic governor of Montana and a former 2020 presidential candidate, is seriously considering a U.S. Senate run, a decision that would give Democrats another competitive race in their bid to reclaim the chamber this November.

Bullock, 53, a popular Democratic moderate and Montana governor since 2013, has insisted for months he was not going to challenge Republican Senator Steve Daines.

But “he is seriously reconsidering,” according to a person familiar with his thinking.

Bullock has until Monday to file the necessary paperwork to jump into the race. A decision to challenge Daines would delight Democratic leaders in Washington who are eager to attract heavyweight recruits to try to wrest Senate control from Republicans in November’s elections.

An email to Bullock’s office asking about his Senate ambitions went unanswered.

Republicans currently hold 53 seats in the 100-seat Senate. Democrats are hopeful of winning back four seats but worry about a defeat in Alabama, making a competitive race in Montana all the more urgent.

Democratic leaders have made concerted efforts to persuade Bullock to launch a Senate bid. Chuck Schumer, the Senate Democratic leader, visited Bullock in Montana last month. Bullock is barred by term limits from seeking re-election as governor in November.