The report was commissioned for the House of Commons Commission chaired by Speaker Lindsay Hoyle has said it is safe for MPs to return to “business as usual”. The Speaker had said he would resist any early return to business as usual and keep the so-called hybrid Parliament operation unless an assessment deemed it safe for MPs to return. In recent weeks over lockdown MPs have been voting and speaking remotely with only a few present in the Palace of Westminster.

And Opposition parties had claimed that an early return to normal operations was “premature”.

But the Government was keen for MPs to get back to normal after the current two week recess on June 2 because schools and businesses will also be returning to normality at the same time.

A minister told the Sunday Express: “We cannot expect others to return to work and not return to work ourselves. Parliament needs to set an example.”

A source close to the commission told the Sunday Express: “A risk assessment has been done that will be published next week. 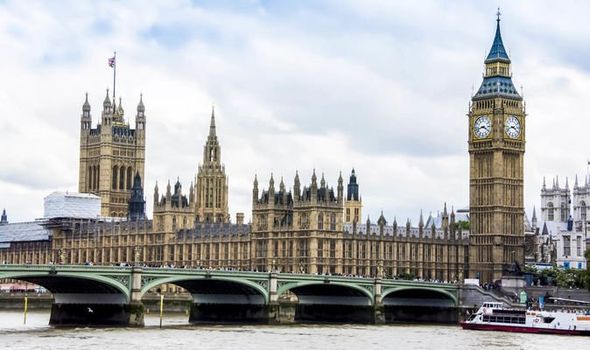 “It was discussed at the House of Commons commission meeting and it is expected to say that Parliament is safe for MPs to return on June 2.”

In a recent debate, Charles Walker, chairman of the Administration Committee backed a full return.

He said: “I’m all for it, I just think it’s unbelievable that we’re asking the country to go back to work and yet we’ll still be meeting remotely. 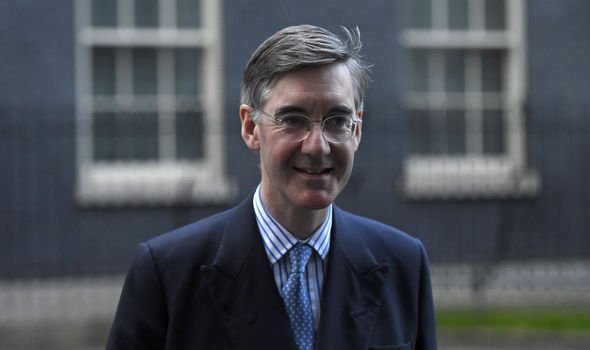 But Labour’s Chris Bryant, who just missed out in the recent Speaker election, described the full return as “premature.”

Angus MacNeil, the SNP MP for the Nah Eilan La-ar, the Outer Hebrides, said: “It shows that in England, having risked their public, they’re also willing to risk their MPs.

Of course, Boris Johnson may think he’s got some kind of immunity now so he’s maybe a bit more foolhardy than he even was previously.

But in Scotland, Wales and Northern Ireland we’re not wanting to risk our publics like that, and I don’t think our publics want us to be going down into a place that is Covid gambling.”