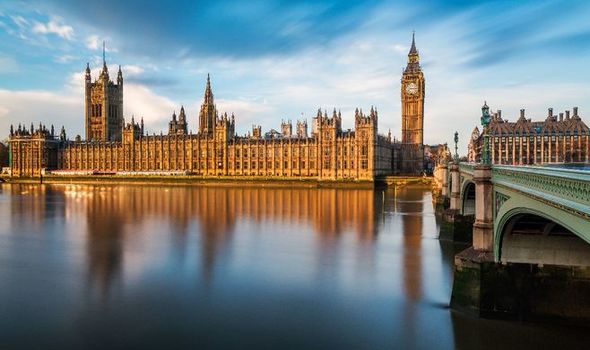 A senior government source has confirmed that ministers believe that it would be unacceptable for MPs to spend billions of pounds on a project for themselves at a time when Britain is facing one of the biggest recessions in modern history because of coronavirus.

A source close to the Leader of the House Jacob Rees-Mogg said: “The Palace itself is iconic and must be preserved for future generations, but there’s never been a blank cheque for R&R and certainly it would be hard for MPs to justify huge expenditure on themselves at a time of national economic difficulty.”

A review was launched last month into the plans which had been signed off by former Leader of the House Andrea Leadsom with cross party support.

In 2018 both houses of parliament voted to temporarily move MPs and peers into a new like-for-like chamber for about eight years while the complete revamp of the Palace of Westminster was carried out.

There have been ongoing fears that the parlous state of the Palace of Westminster could lead to a Notre Dame style disaster when the iconic cathedral in Paris burnt down.

It is also estimated that delaying the project adds £100 million a year to the costs of sorting out the maze of wiring and plumbing as well as the degrading building which is collapsing in places. 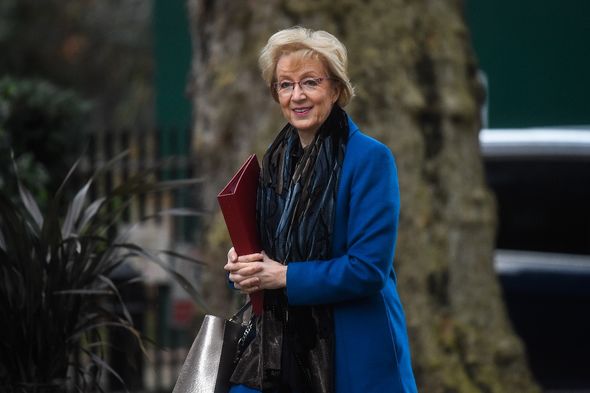 The two main plans had been to decant Parliament altogether or look at an incremental approach.

Consultants Allford Hall Monagahan Morris had drawn up plans to gut the grade 2 listed building Richmond House and put in a new temporary chamber and offices there.

Plans for this were submitted to Westminster Council in November.

But the massive cost and demolition of an historic building have seen ministers balk at the proposals with a recession coming.

It is also understood that new Speaker Lindsay Hoyle, who has distanced himself from his predecessor John Bercow’s extravagant legacy, has supported Mr Rees-Mogg in having a review.

One light touch proposal could reduce the costs to just £200 million a fraction of the original cost.