Home » Nicola Sturgeon husband: Who is Peter Murrell? Is he in the SNP?

Nicola Sturgeon is known as the face of the Scottish National Party and the current independence movement across Scotland, but behind the scenes the First Minister works closely with her husband Peter Murrell. Another driving force behind the party’s immense success north of the border, Mr Murrell is currently embroiled in the Alex Salmond inquiry, where he is accused of conspiring against his wife’s predecessor.

Messages sent by Mr Murrell days after Mr Salmond was charged with multiple sexual assaults in January 2019 reportedly suggest he wanted to put pressure on police to ensure the former First Minister was being investigated in London as well as Edinburgh.

But Mr Murrell has denied the texts are proof of a “conspiracy” against Mr Salmond, saying the messages were “out-of-character”.

At the time the allegations came out, Mr Salmond denied the allegations and resigned from the party, immediately taking the Scottish Government to court, accusing it of abuse of process.

He was cleared of 14 charges in March 2020 and continues to deny any wrongdoing. 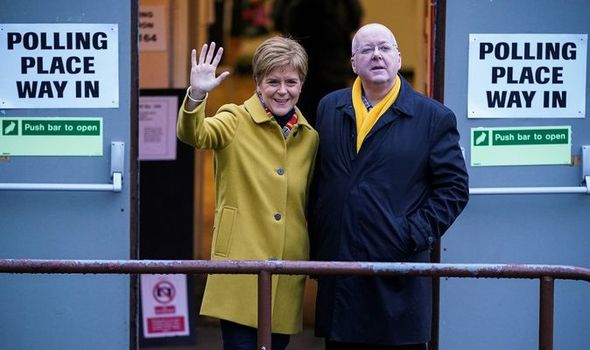 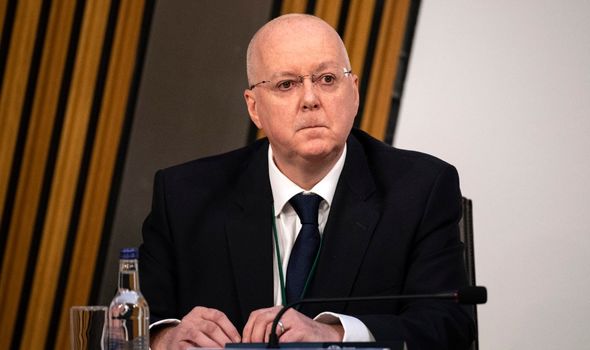 Who is Peter Murrell?

Peter Murrell is the husband of Scotland’s First Minister Nicola Sturgeon, and also a driving force in the Scottish National Party.

He is the longest-serving Chief Executive of the SNP, having held the post since 1999.

Not much is known about Mr Murrell as he is only rarely rolled out for public appearances alongside his wife.

A friend of the couple described Mr Murrell as “Personality-wise, he’s not unlike Nicola. He’s private and quite introverted, a hard worker and diligent.”

In his professional life, one SNP insider described Mr Murrell as “mostly pleasant and well-organised, although he’s known to have flashes of temper around the office.” 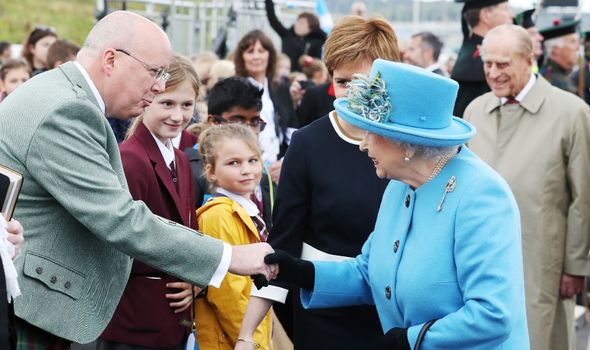 Where do they live? How long have they been married?

The First Minister’s biographer David Torrance quotes Mr Murrell as saying that “when it comes down to it, there is more to life than politics.

“Loving Nicola gives me a feeling of completeness.”

The couple live together in Glasgow, as well as in Edinburgh. 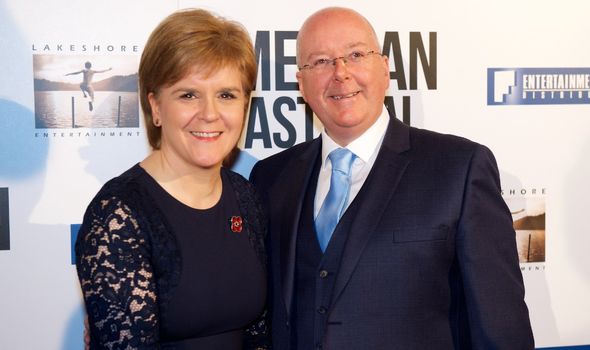 Do they have any children?

The couple do not have any children, and the First Minister revealed she had a miscarriage in 2011.

Speaking to the Sunday Times, Ms Sturgeon said: “This was obviously a painful experience for Peter and I … it might challenge some of the assumptions and judgements that are still made about women – especially in politics – who don’t have children.

“There are many reasons why women don’t have children. Some of us simply don’t want to, some of us worry about the impact on our career – and there is still so much to do, through better childcare, more progressive working practices and more enlightened attitudes, to make sure we don’t feel we have to choose.

“And sometimes, for whatever reason, having a baby just doesn’t happen – no matter how much we might want it too.”