Home » Politics » ‘Not in the EU anymore!’ Britons DEMAND new post-Brexit blue passports are made in the UK

Documents revealed French firm Thales have been given the contract to oversee the new blue British passports and that they will be made in Poland. A staggering 96 percent of Express.co.uk readers believed the new passports should absolutely be made in Britain, amounting to 7,820 participants in the exclusive poll. Up to four percent disagreed, and said they had no problem with them being made in the EU.

Data was collected on Saturday February 22 with 8,227 people taking part.

Comments widely reflected the result of the poll.

One read: “For the love of mercy, absolutely, how can we be a sovereign nation and NOT produce our own passports!!?? HOW?” 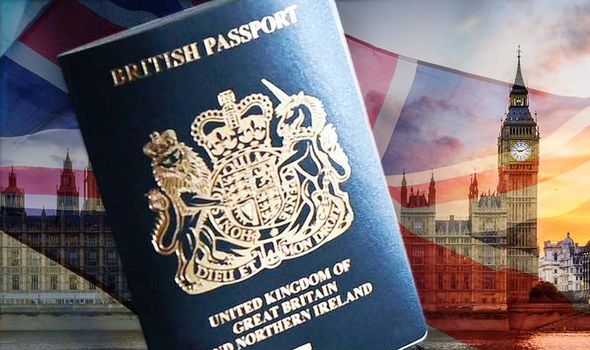 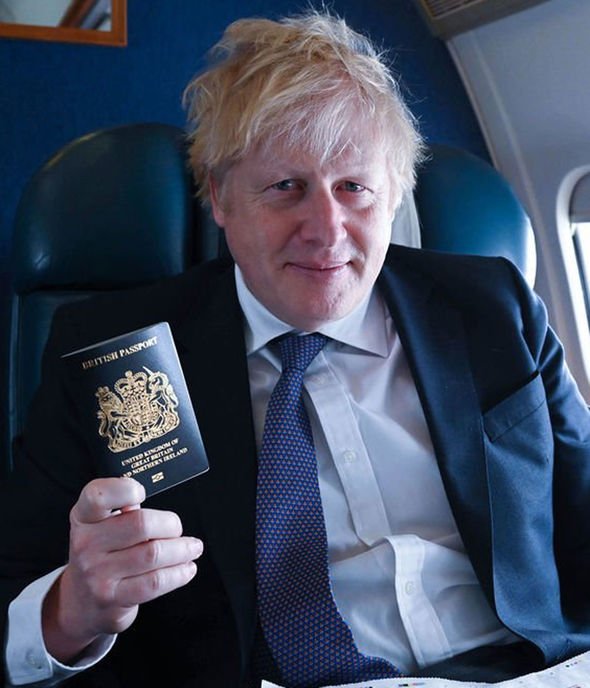 A second comment read: “To award the contract overseas is the equivalent of of an ‘import’ at a time when we should be concentrating on “in house” manufacturing.”

Another said: “We need to start building and buying British. We have the skills within our country to do these jobs. Come on Boris print the new passports in the new United Kingdom.”

A fourth added: “We aren’t in the EU anymore!”

Brexiteers are celebrating as blue passports will return after almost three decades to mark the UK’s departure from the EU. 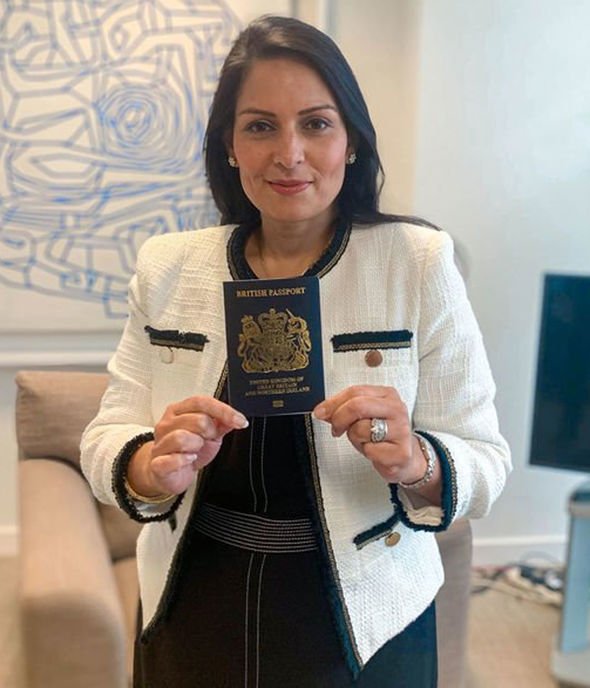 The documents will replace the burgundy passports which were rolled out in 1988. The first new-look passports will be issued from the beginning of March.

And it is expected that all new passports will be blue by mid-2020.

In another change, the back cover of the documents will now feature embossed floral emblems of England, Northern Ireland, Scotland and Wales.

And the passports are said to be the greenest and most technologically advanced yet, with new and updated security features to keep personal data secure. 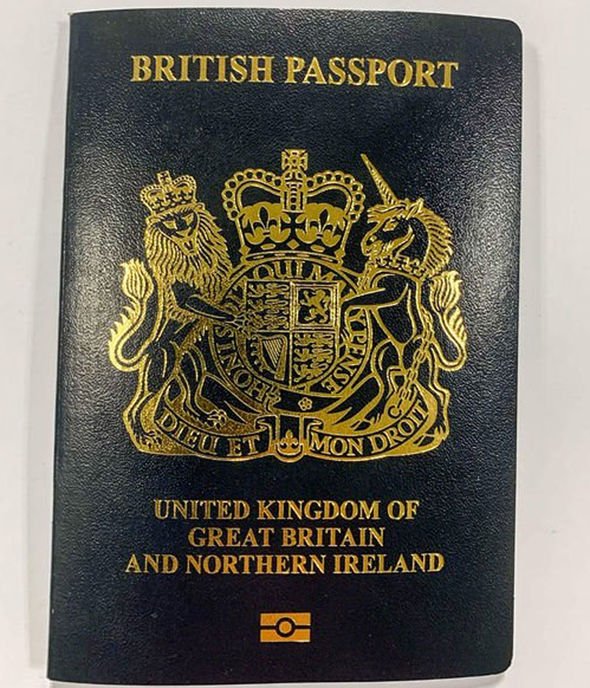 The contract to produce the documents was awarded to French firm Thales and they will be made at the company’s factory in the Polish town of Tczew, after Theresa May gave the plan the go-ahead when she was Prime Minister.

However, the passports will continue to be personalised with the holder’s details in the UK.

She said: “Leaving the European Union gave us a unique opportunity to restore our national identity and forge a new path in the world. 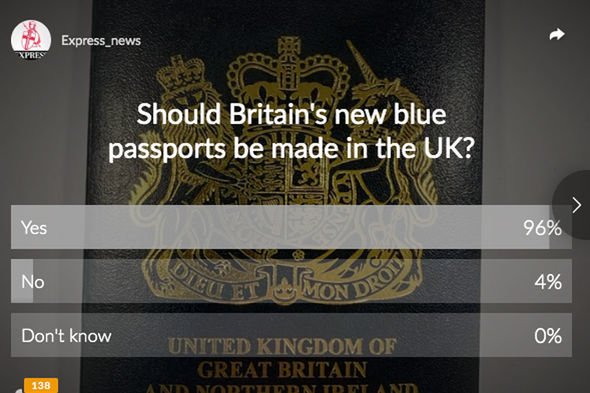 “By returning to the iconic blue and gold design, the British passport will once again be entwined with our national identity and I cannot wait to travel on one.”

And Prime Minister Boris Johnson has proudly posed with one of the new passports.

The blue documents have already caused a reaction on social media.

One Twitter user said: “Can’t wait to get mine. Fortuitously, mine needs renewing this year.”

Another excited person tweeted: “When I renew mine, mid-summer, I better get a blue one!”

A third posted: “Can I replace my existing one, even though it has 8 years to run? Happy to pay for it of course?”

Another said: “The only caveat is that they’re not produced here in the UK.”

Meanwhile, pro-EU campaigner Femi Oluwole tweeted: “The #bluepassport will literally be worth less than the red one which let us treat 31 countries as our home. Celebrating a symbolic change which by all objective standards will be worse for the British people… Is there anything more ‘Brexit’ than that?”