Boris Johnson announced his intention to step down as Prime Minister following a slew of resignations from his Conservative colleagues. The Tory rebellion entered full swing last week when close to 60 members of the Government, including several Cabinet Ministers, resigned and declared they no longer held confidence in the Prime Minister. However, critics of Mr Johnson are now set to regret their mission to oust the Conservative leader as candidates for his replacement have left much to be desired. Political commentator James Melville suggested none of the current Tory MPs involved in the leadership race would be able to fill the void in support caused by the dramatic exit of the outgoing Prime Minister.

Speaking to Talk TV, Mr Melville said: “Johnson, for all his flaws, reaches parts of the electorate that not many politicians do.

“Looking at the candidates that the Tories have got at the moment, I’m not sure any of them can reach those parts, especially in the north.

“But, the one thing he’s got in his favour against the Labour party is his ability to reach out to parts of the community in a way that most politicians can’t do.” 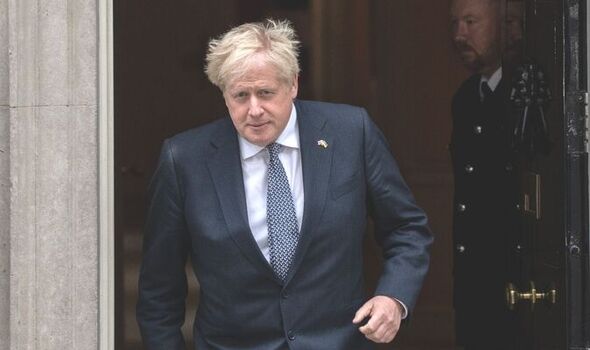 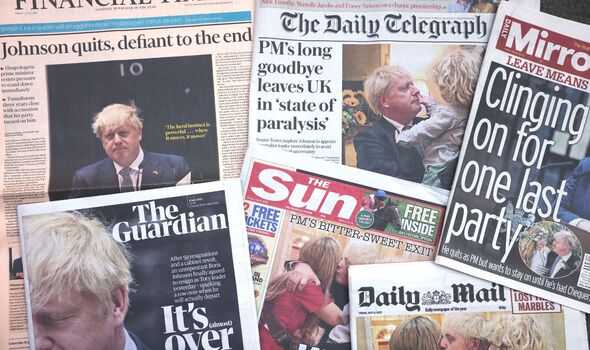 Under the leadership of Boris Johnson, the Conservatives were able to secure a majority over the Labour party in the 2019 general election, gaining numerous Red Wall constituencies as voters shifted their allegiance.

However, Mr Melville suggested the Tories would struggle to retain their grasp on such Red Wall areas under the leadership of any of the current candidates to serve as Mr Johnson’s replacement.

He said: “I cannot see, looking at those machine-based politicians, who among them is going to win certain seats in the north of England – I can’t see it.”

Read more: Tories on brink as ‘Blue Wall’ eroding: ‘Not just about Partygate’ 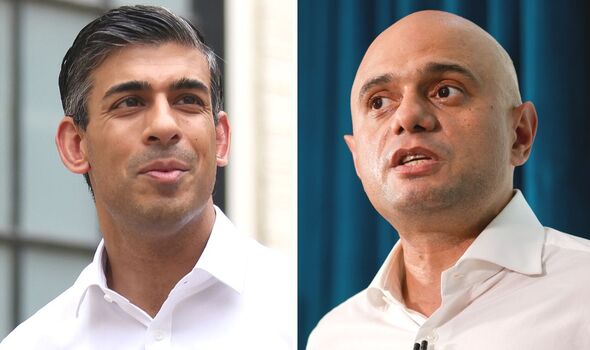 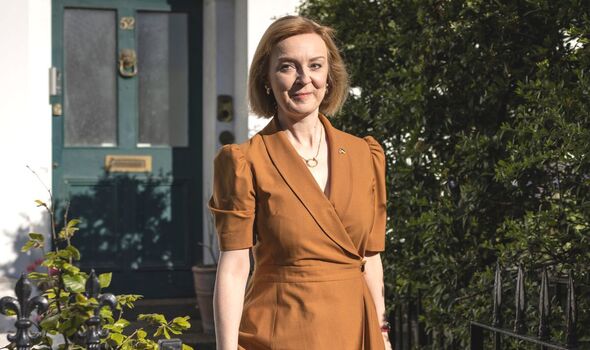 Mr Melville warned that the change in leadership could cost the Conservatives their majority at a future general election as the Red Wall seats are placed as a renewed risk.

Eleven Tory candidates have so far publicly declared their intention to enter the leadership bid as their campaign strategies begin to unfold.

Mr Johnson has announced his intention to remain in his post over the summer months, while campaigning and election of a new Conservative leader takes place.

However, a YouGov poll indicated that most Brits would prefer to see a new Prime Minister established by the end of July, emphasising the pressure on candidates to rapidly outline their policy plans. 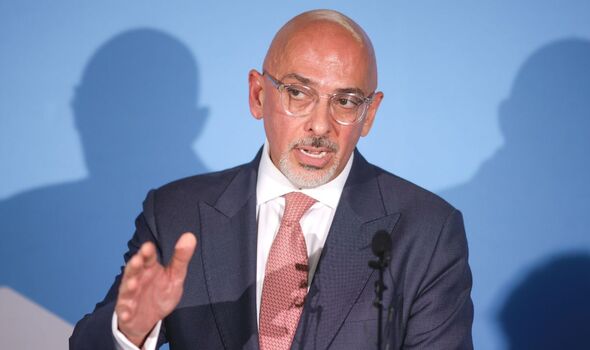 The candidates include Rishi Sunak and Sajid Javid, the two Cabinet members who resigned under Mr Johnson last week, prompting a torrent of further resignations to follow.

Nadhim Zahawi has also entered the race following his appointment from Education Secretary to Chancellor of the Exchequer in wake of several major departures.

As the leadership battle ensues, the new Prime Minister will be tasked with reaffirming public faith in the Conservative Government.

The successful candidate is expected to do so by addressing the economic crisis hammering households across the UK in addition to managing other ongoing domestic and international concerns.

Read next:
Expert pinpoints EVERY flaw that led to Boris Johnson’s demise
Campbell shut down with brilliant response to attack on ‘old people’
Can I vote in the Tory leadership race?
‘From the heart’ Rachel Johnson in heartfelt speech to brother Boris
Boris stays stoic when confronted over brutal Tory revolt