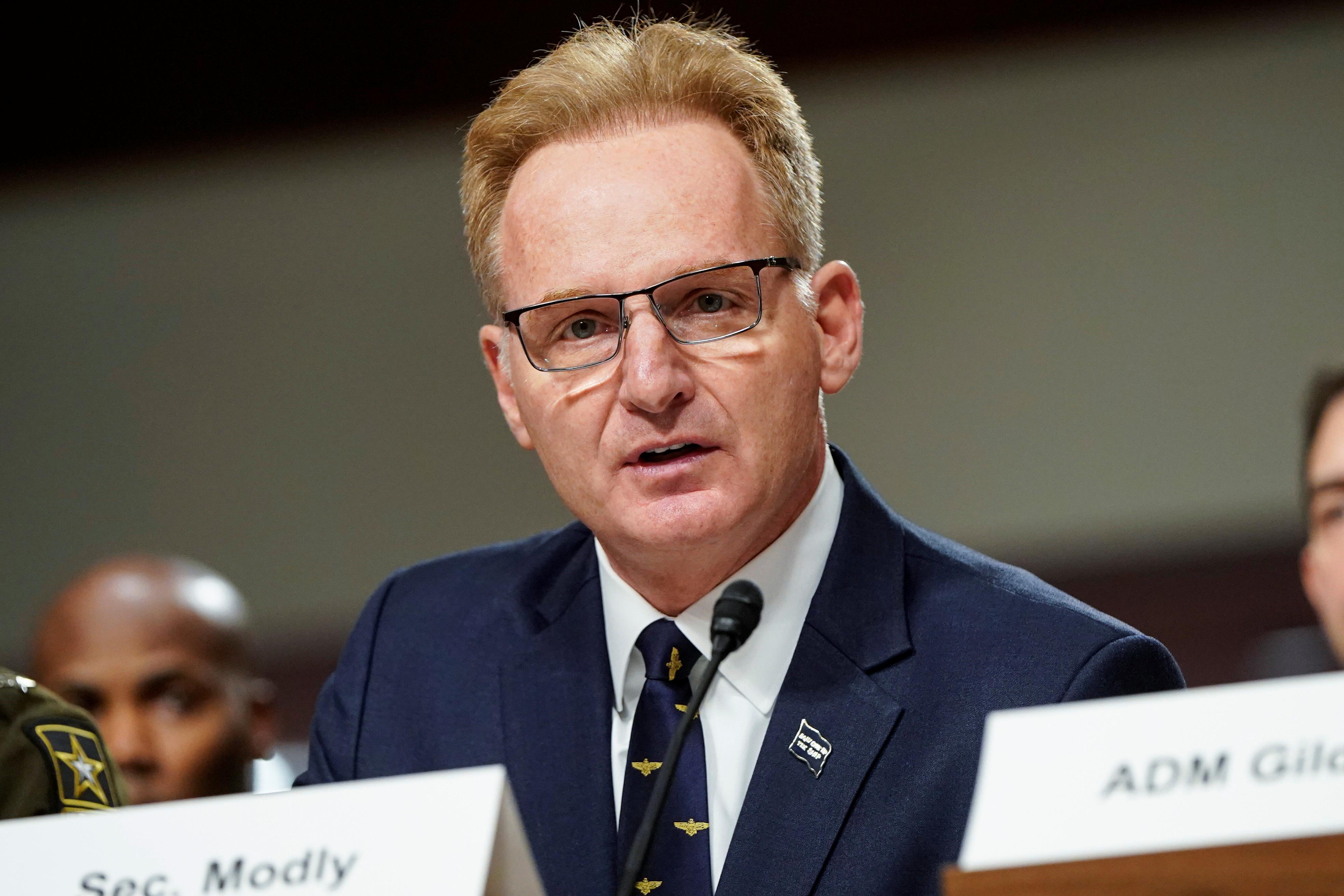 “This morning I accepted Secretary Modly’s resignation. He resigned on his own accord, putting the Navy and the Sailors above self so that the U.S.S. Theodore Roosevelt, and the Navy, as an institution, can move forward,” Esper said in a statement.