Rory Stewart has spoken candidly about MPs suffering serious mental health issues. The 49-year-old argued that he believes the issue stems from the gap between the public’s expectation of parliamentarians and their own knowledge of what they can feasibly achieve. Mr Stewart, who became an MP in 2010, went on to become secretary of state for international development under Theresa May.

Then in 2019, he ran to become Prime Minister with a key feature of his campaign being opposition to a no-deal Brexit.

After Boris Johnson became Prime Minister, Mr Stewart resigned from the Cabinet and, after withdrawing his candidacy from the London 2021 mayoral election, he became a fellow at Yale University.

Although Mr Stewart has worn many hats in politics and even competed for the top job, he has now said he found politics “deeply unpleasant” as it emerges he has been appointed president of GiveDirectly, a non-profit based in East Africa.

Speaking on the Rest is Politics podcast on August 30, Mr Stewart spoke to co-host Alistair Campbell about mental health as the former Labour spin doctor revealed he was struggling mentally. 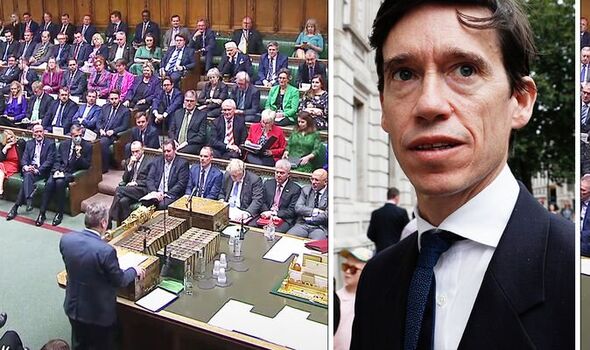 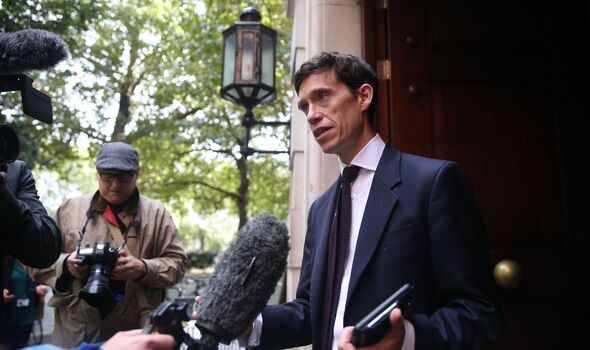 Mr Stewart said he believed it is the weight upon MPs’ shoulders that can lead them to develop “very serious mental health issues”.

He said: “I’ve had colleagues that have had breakdowns in Parliament, colleagues who have tried to kill themselves.

“And I think one of the reasons is there is an odd thing with Members of Parliament particularly… the gap between the expectation that the public puts on you, maybe the expectation of your role, and the reality of who you are and what you can actually achieve.”

Mr Stewart revealed members of the public would come up to him, begging that he return to politics and “save the country” after he came back to London when his and Mr Campbell’s podcast launched in March this year. 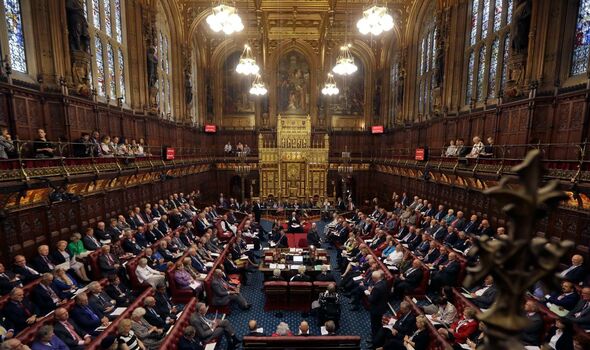 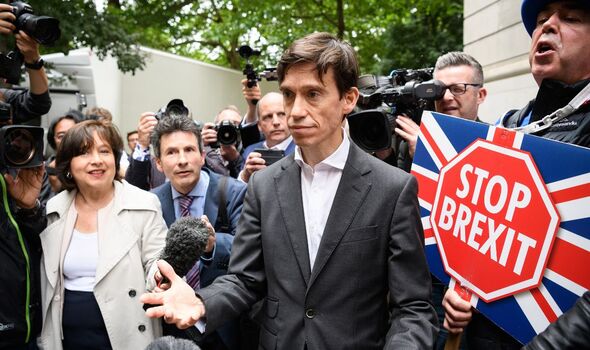 He continued: “One of the things that I didn’t like with going back to London from Jordan, shortly after the podcast launched, was the number of people coming up to me in the streets, very kindly, very positively, but saying ‘Rory you’ve got to come back and save us. You’ve got to become Prime Minister’.

“And often these were people who I would feel a lot of respect for. I was stopped by an older Nigerian man, who was a deputy headteacher… he stopped me in Heathrow airport and said you need to come back and be Prime Minister

“A priest on Gloucester Road… he came clattering up on his bicycle behind me in a dog collar. And so I turned around astonished and he said to me you need to come back and save the country.

“Instead of this making me feel happy… it made me feel very, very bad. 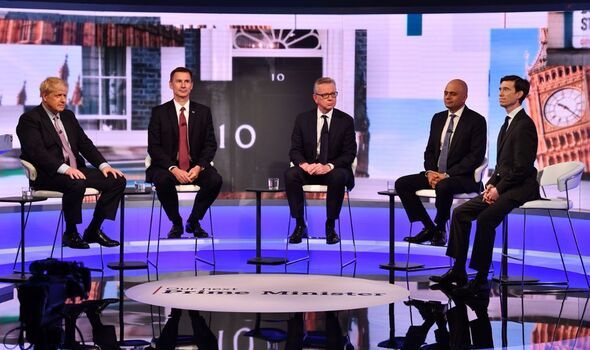 “Because I thought ‘Goodness gracious! They’re setting me up as some great saviour and I’m not really up to this weight of expectation and I don’t want to do this…

“I found politics extremely unpleasant and I wanted to get to the stage and say ‘why don’t you do it – if it’s such a great idea?’.”

According to a study on the mental health of UK parliamentarians, published by the British Medical Journal, 34 percent of the MPs who completed the survey have “probable common mental health problems such as anxiety and depression”.

In comparison, this figure was 17 percent in the high-income group.

Unfortunately, however, only 146 of the 650 MPs – just 23 percent – completed the survey, carried out in December 2019, meaning it’s not conclusive.