The boss of recruitment for the Royal Air Force quit in protest over the RAF’s diversity targets, which the officer argued unfairly prioritised women and ethnic minorities over white men. “It really demonstrates that the cult of diversity is now so widespread among the elites that they think diversity is more important than defence,” Mr O’Neill said on Sky News Australia.

Mr O’Neil told Sky News Australia: “I mean, it’s unlawful under our equality laws. It is also clearly discriminatory discriminating against people on the basis of their race and their sex in this case, their whiteness and the fact that they are men.

“So this person resigned because they were concerned that the RAF would be undermanned, it wouldn’t have enough people it wouldn’t be able to do its job of defending the country because it wasn’t going for the right people or it wasn’t selecting people on the basis of skill and aptitude, rather than on the basis that will push forward in this instruction.

“And it really demonstrates that they think diversity is now more important than defending the nation than having a proper working military outfit that is able to do what it needs to do. I think it demonstrates the wokeness and political correctness or however we want to refer to it.” 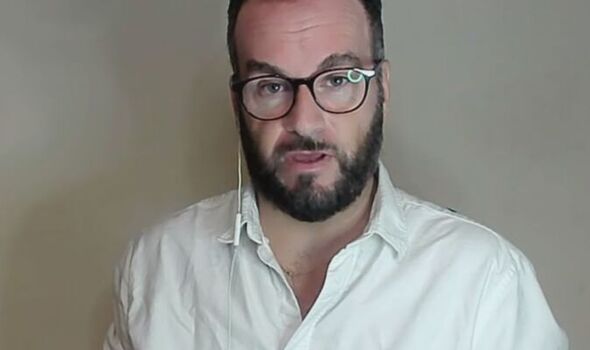 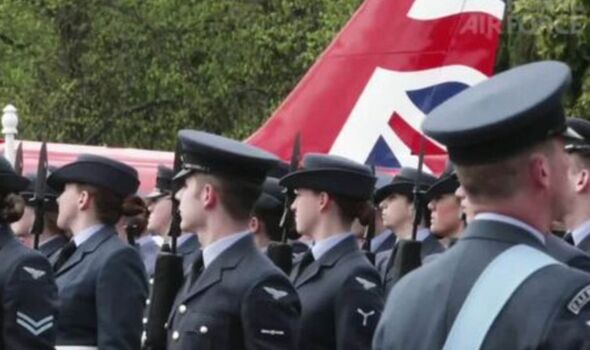 Suddenly the new racism has become a real problem amongst the elites, and it’s now going to have a detrimental impact on society itself. If we don’t do something about it.

It comes after the RAF’s head of recruitment refused to follow an order to prioritise women and ethnic minority candidates over white men.

This is unlawful,” the officer, who headed the RAF’s 450-strong recruitment team, wrote in the email, dated 4 August, adding: “I am not prepared to delegate or abdicate the responsibility of actioning that order to my staff.”

“This direction is to make offers of employment to additional women and EM [ethnic minority] candidates solely on the basis of their protected characteristics and in preference to non-EM men who have successfully passed all selection criteria ahead of them,” she wrote.

She said such a move would be against equality legislation and against the RAF’s own legal guidance.

“I strongly agree that it is incredibly important to do all within our collective power to support the RAF’s commitment to increasing diversity,” the group captain wrote.

“This should however be achieved through lawful and proportionate means.”

A spokesperson for the RAF said the concerns raised by the now-resigned head of recruitment had been “addressed” by her chain of command. 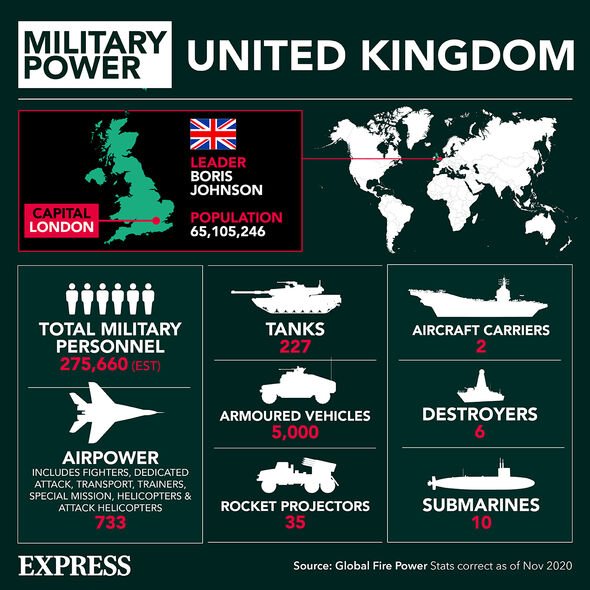 “The RAF recruits people from the widest possible pool of talent and is becoming a more diverse organisation, but we will not do so at the expense of our high standards, operational effectiveness, or adherence to legal obligations,” the spokesperson said.

“We frequently review our recruitment processes, seeking legal advice to ensure that we are mindful of our legal obligations.

“Any allegations that we have failed to do so are investigated without delay. The concern raised in this instance was addressed by the chain of command at the time and we continue our work to ensure recruitment processes remain compliant with all policy and legal requirements.”