Jacob Rees-Mogg said patience was required from those eager to see the benefits of Brexit. The Business Secretary warned much of the EU’s bureaucracy did not appear overly burdensome on its own – but altogether was holding Britain back.

He told Conservative members at the party’s annual conference in Birmingham: “There are dozens, and hundreds of regulations which cumulatively add up to fundamental economic change.

“There are tariffs on goods that we apply on goods coming from outside the European Union that make life fundamentally more expensive for British consumers.

“But in and of themselves, each one is relatively small and what we’ve got to do is get the whole gamut of them, so the 2,400 or 2,500 EU regulations we need to turn into rules that make us more economically efficient.

“The combination of that will be very powerful and benefit Prime Ministers that are not yet born but it will have a fundamental and transformative effect on the UK economy.” 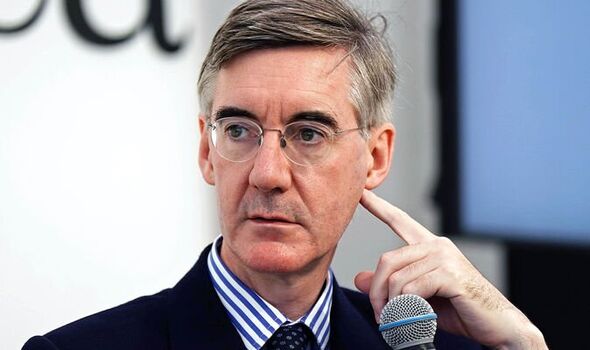 He added it would be “in about 50 years’ time” that the true success of Brexit would be appreciated.

“You will see the successes of Brexit accumulate over an extended period,” North East Somerset MP added.

“It doesn’t mean you’re waiting all that time for the benefits, it means you see it accurate.

“We’ve got to make decisions that, little by little, improve things at the margin because marginal improvements become a fundamental improvement in the end.”

The Government’s aim of an annual 2.5 percent trend rate of growth cannot be achieved without better regulation, he continued.

Liz Truss announced when she became Prime Minister that she wanted a review of all EU laws by the end of 2023. 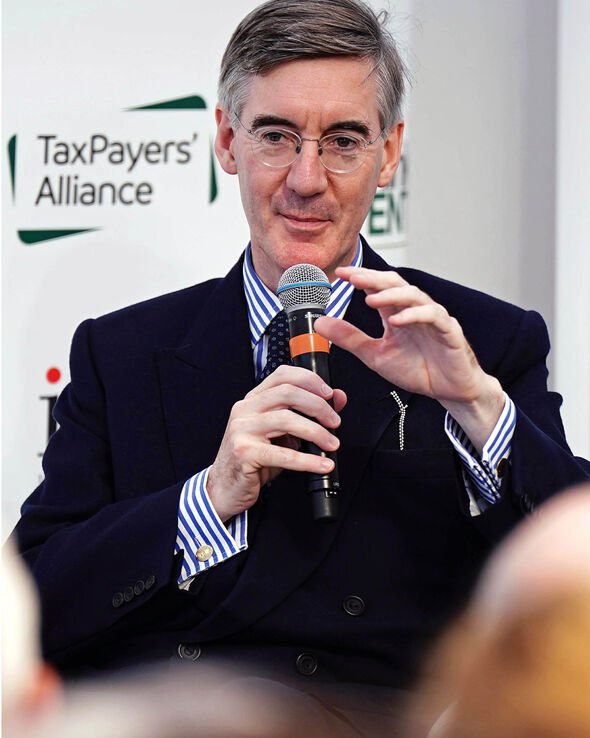 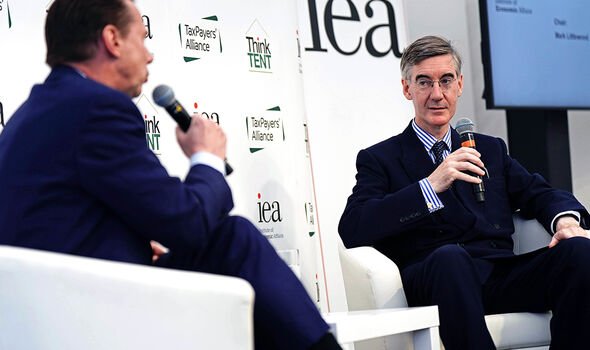 Under the plans, all EU legislation will cease to be in place beyond next year unless ministers specifically request them to.

“The 2023 deadline is absolutely the initiative of the Prime Minister and I cannot tell how pleased I am by it, Mr Rees-Mogg said.

“And crucially, this is fundamental, the default is repeal.

“So if departments do nothing at all, they just drop off.

The fringe event was hosted by the Institute of Economic Affairs (IEA). The Business Secretary joked that the new Government is more radical than the free-market think tank.

It was put to him that the 2023 deadline was earlier than the IEA’s recommendation of 2027.

“When the IEA becomes the Tory wets, we’re in a very good position in terms of Government,” Mr Rees-Mogg told the packed room.